Mow down foes with Blessed Hammers and Smite; buff nearby allies with Defiance and Might; or reduce enemy defenses with Conviction. 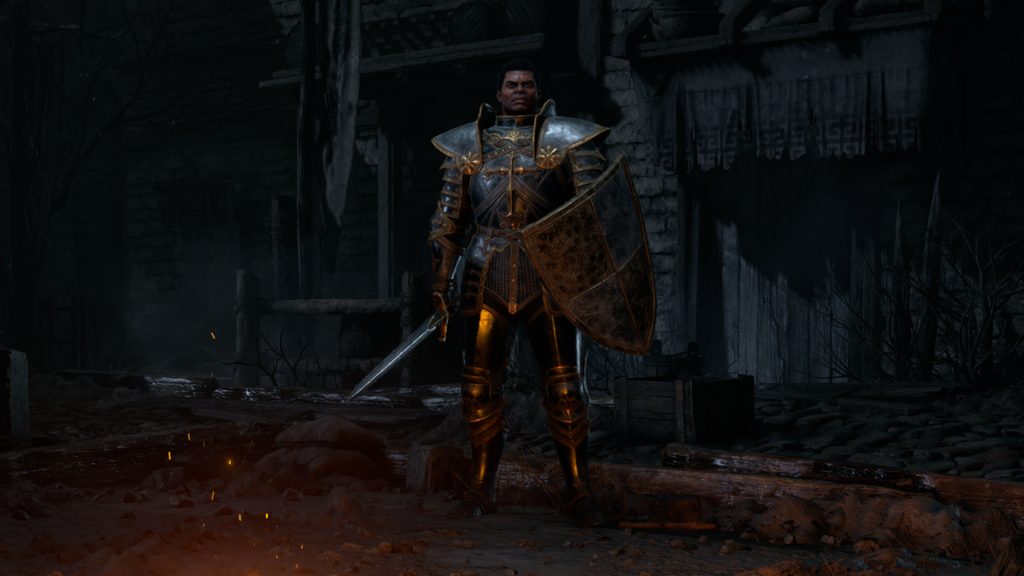 Blizzard Entertainment has released a new trailer for Diablo 2: Resurrected as it continues to shine the spotlight on various classes. This time, it’s the Paladin who uses melee combat and a variety of spells, buffing nearby allies or debuffing enemies in variety. Check out their gameplay below.

The Paladin can unleash a variety of damaging skills like Smite and Blessed Hammer or they can buff their allies. Defiance boosts the defense of all nearby party members while Might increases the damage they deal. You can also heal surrounding allies and some spells, like Conviction, will weaken foes and reduce their overall defense and resistance.

Diablo 2: Resurrected releases on September 23rd for Xbox Series X/S, Xbox One, PS4, PS5, PC and Nintendo Switch. You can check out previous trailers for the Barbarian and Sorceress in the meantime. Stay tuned for trailers for the other classes in the coming days.