What could Blizzard possibly add to its next action RPG/looter? Here are a few possible suggestions.

With Blizzard’s notorious silence on all things Diablo, we have to assume a couple of things: (a) A remaster of Diablo 2 is coming at some point, (b) Diablo 3 is getting a massive new update, whether paid or free, and (c) Diablo 4 is in development. Assuming the next big sequel is indeed coming, here are a few things Blizzard could look at changing, especially given the landscape of action RPG/looter games at this point. 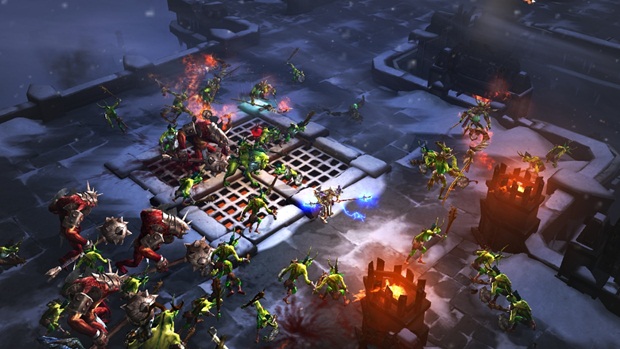 Diablo 3’s story was divided into Acts. This had the effect of each significant story section being distinct, with a beginning, middle and ending before seguing into the next chapter. However, this also meant the world was more like a series of stand-alone areas than a unified whole. There’s nothing wrong with this approach – each map was big enough to have enough activity going on while feeling unique enough with their enemies, environment, aesthetic and overall mood.

For Diablo 4, I’d like to see the world be more connected. This doesn’t mean a vast, open world should be created but it would be interesting to have more seamless progression between areas. Furthermore, enemies from one area could potentially affect another – perhaps there could be different climate changes or modifiers that may cause enemies from one region to migrate to another and cause havoc. I’m hesitant to really go with a sandbox approach but perhaps such encounters could appear spontaneously and motivate players to explore the world more in the end-game. In Diablo 3, post-Reaper of Souls, loot was on a steadily rising progression curve. You’d often receive something better than what you already had, and it felt natural and right. Diablo 4 should stick to the same approach but take some pages out of Nioh’s handbook. In Nioh, completing missions nets you special weapons that are completely unique from the ones you pick up. These are more along the lines of guaranteed rewards. Of course, you also receive Smithing Texts later to craft your own version of some of these weapons that could be superior to the one received. If you enjoyed using a particular weapon, then it was possible to bring its level up rather than throwing it away.

If Diablo 4 has a more connected world, then I’d love to see quest chains that reward you with a special weapon. Not only does this create more attachment to the weapon but there’s a special experience the player could have as opposed to simply earning it from a Rift run or through Kadala. Maybe other variants of that weapon could drop in end-game activities going forward but the important thing is giving that one definitive drop to the player after they’ve worked for it. 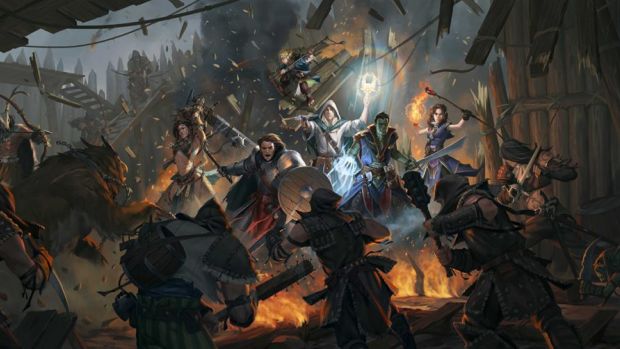 With a more connected world, Diablo 4 could present tons more variety to its end-game. The Greater Rift system shouldn’t be done away with completely but it should be more involved. Path of Exile’s Maps system is a great example as players have to venture into areas to earn maps, which can then be used in the Atlas of Worlds to access specific instances. If implemented in Diablo 4, players would have great incentive to visit regions, searching for maps. The possibilities are endless: you could take on a bounty to assassinate a high level target, complete a series of quest steps – each step having a chance to drop a certain map – and kill a certain number of enemies in the meantime for another reward. Unlike Diablo 3, Diablo 4 should allow players to pick up multiple bounties at a time, constantly refreshing stock as they’re complete.

Heck, the aforementioned regions with special modifiers, climates and settings could also provide more spontaneous instances of gameplay. There could be special Rifts that open at specific points, thus granting you access to tougher areas with the potential for greater loot and maps; World Bosses that players need to inflict large amounts of damage on within a specific amount of time and then fight across other regions; or certain objectives that must be completed – like, say, capturing control points or escorting precious substances which could be taken on with other players. Also, it wouldn’t be too bad to have other players’ ghosts inhabiting the world, lending precious loot for those tough enough to best them. 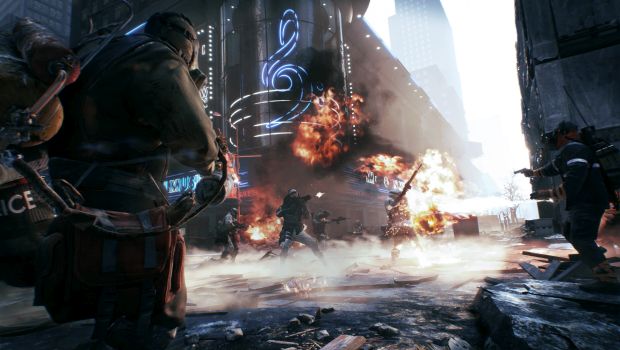 Diablo 3 often had double XP weekends along with the chance to earn double Gold and whatnot. Sure, the game has Seasons but the changing meta is the only real thing that makes each different (depending on which areas, classes and whatnot were introduced between). One doesn’t just need to look at Path of Exile for its Leagues like the Abyss League which requires you to kill monsters steadily emerging through cracks in the ground while following said cracks to a loot chest and facing bosses in the meantime. Take a look at Tom Clancy’s The Division with its Global Events that add unique modifiers and offer increased chances at Classified Gear Sets, the equivalent of Diablo 3’s Ancient items.

Perhaps Diablo 4 could offer options for more difficult versions of every activity with different modifiers, promising guaranteed Ancient items but with currency that could be redeemed for potential Primal Ancients, the absolute best-rolled items in the game. Players could also have a chance at netting Primal Ancients while grinding these activities. Then again, it wouldn’t be a bad idea to have a completely separate side activity that unlocks special items, be they loot or cosmetics, from mastering entirely new activities (raids, anyone?). There could also be an entirely new approach to Seasons with intriguing modifiers thrown in. 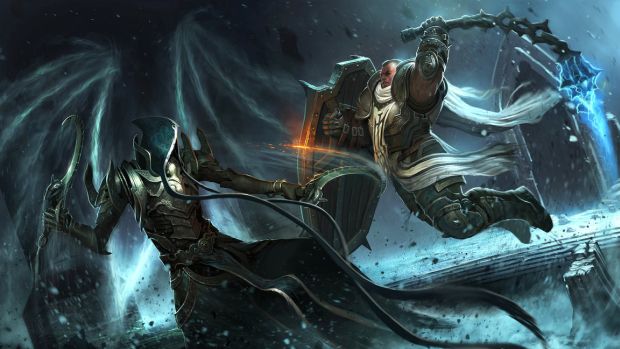 I love the different Gear Sets and how they synchronize with the different builds that players have developed in Diablo 3. I love the sensation of a Gear Set being pushed to its absolute limits with different min-maxing possibilities. That being said, Diablo 4 needs a lot more customization for one’s character. This has been a recurring complaint since Diablo 3 first launched and has heavily contributed to the popularity of games like Path of Exile and Grim Dawn. Players want more control over how their character is customized.

Granted, Diablo 3 does this in many ways with Augmented Gems, Paragon Points and whatnot. And I can understand why this approach was taken – sometimes, you want enough depth to encourage replayability and experimentation while also emphasizing all the demon slaying. However, long-term players like stats, customization and different choices. This isn’t to say that Blizzard should just throw in a bunch of different stats and let the players hash it out – that was one major problem with Diablo 3’s initial loot. But a large, passive skill tree filled with meaningful choices that encourage players to stick with a build for the rewards it could offer and enough variety to keep them coming back is a must. If titles from smaller studios could accomplish this, Blizzard has to at least consider that possibility with Diablo 4, even if that means throwing in a bunch of new things that players might not be familiar with.

What would you like to see Blizzard change with Diablo 4? Let us know your thoughts in the comments below.