Diablo 4 Is Planned To “Drive Engagement” For Years To Come

Much like previous games in the series, the next Diablo will look to engage players for years. 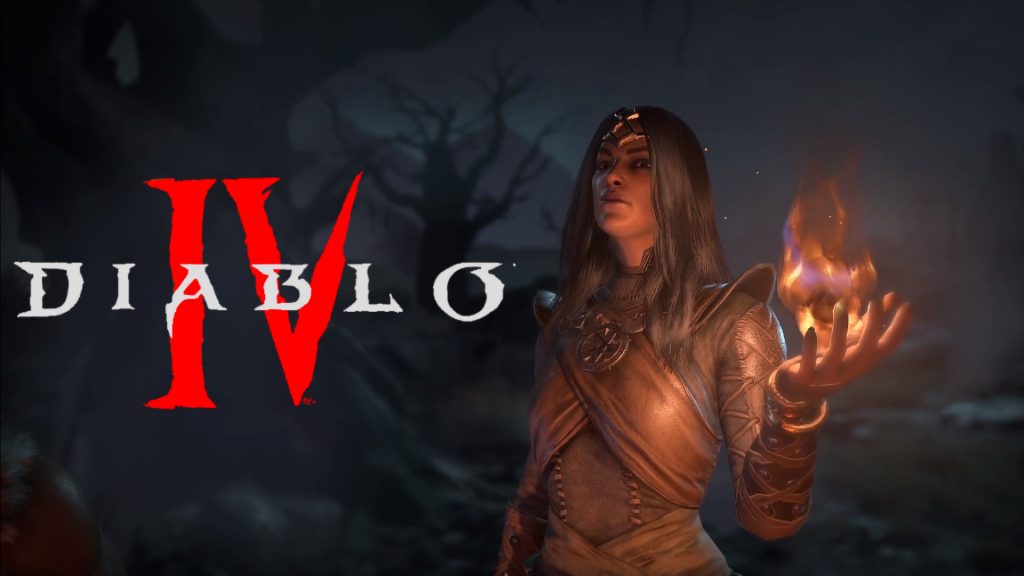 Later this year, we will revisit Diablo 2 with a new remaster that is looking to be quite the faithful recreation of the action RPG classic. But further down the road, a new entry in the series is being cooked up with Diablo 4. We don’t know when we’ll see that game, but we’ve been getting updates about it pretty consistently. While there isn’t any new information, and the current state of Blizzard and Activision is one of a PR fire tornado, we do have an idea of what the parent company is hoping to achieve.

In the publisher’s most recent quarterly earnings call, as documented by the folks at MP1st, Activision COO and President Daniel Alegre spoke briefly on the game. He said its development is going nicely and that significant resources are going toward the project. He also said the company looks for the game to drive engagement for the long haul, saying, “Blizzard continues to make strong progress on Diablo 4, the game is shaping up incredibly well and the team is allocating substantial resources to creating exciting content to drive engagement over multiple years.”

This comes as little surprise as all the games, specifically Diablo 2 and 3 were updated and had expansions. We’ll let you know when more details about Diablo 4 is released. For now, we know the game is in developer for PlayStation 4, Xbox One and PC, though no release date or timeframe is set.