Blizzard's action RPG has its own Dark Zone-style of PvEvP. 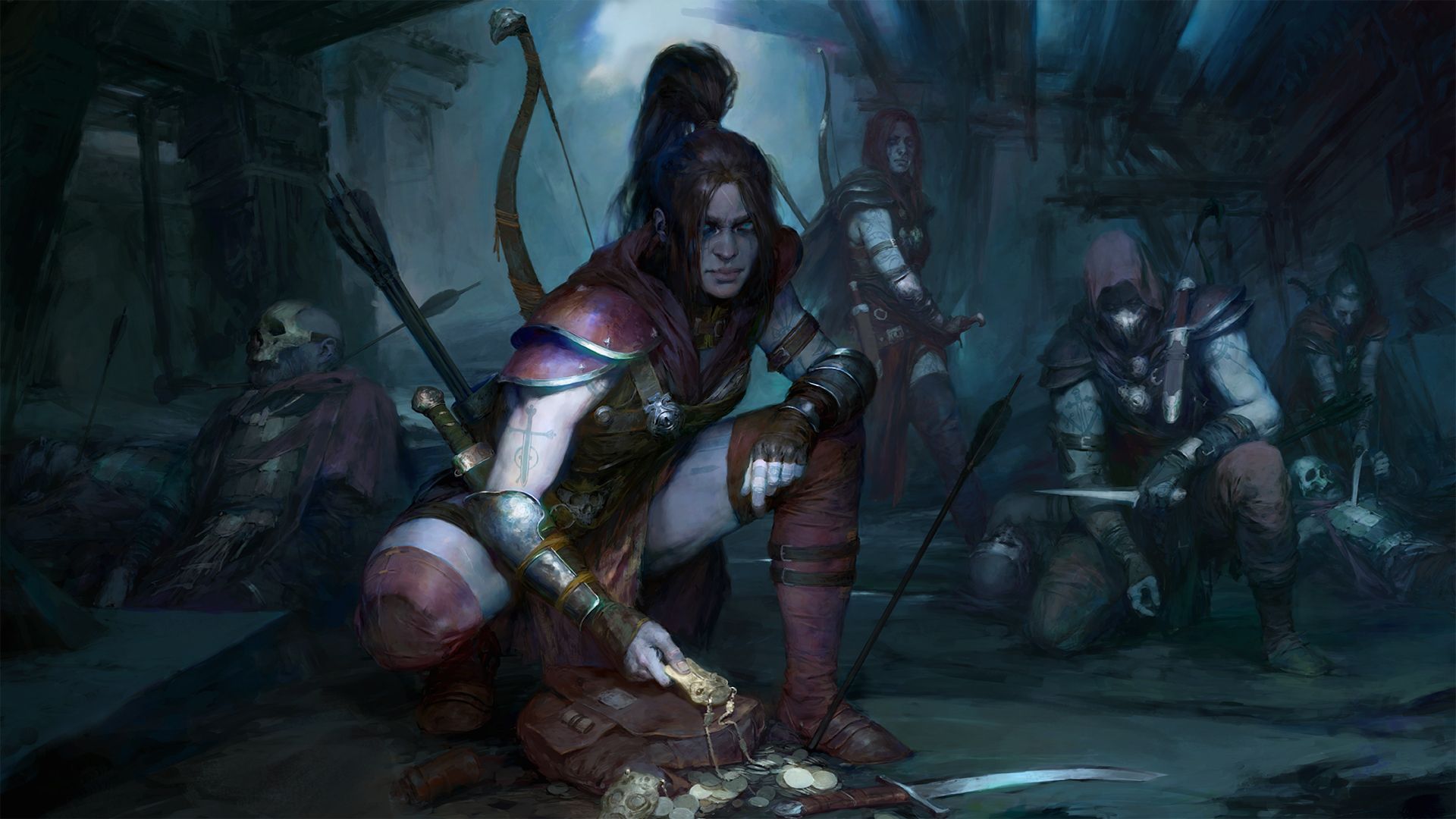 During its “What’s Next” presentation for Diablo 4, the development team at Blizzard dropped all kinds of details on the Rogue class and its specializations. However, it also discussed the actual world, and what players could expect from it. Exploration is a big thing as players will venture out and find unique areas, solve puzzles and defeat monsters for rewards like mounts.

These mounts can also influence how you play since some can travel faster. You can also customize them with horse armor and trophies. Camps see players venturing to monster strongholds and essentially reclaiming them for the people of Sanctuary. Once a camp is established, a new waypoint becomes available along with new vendors, quests, possible dungeon entrances and so on.

Player vs. Player combat takes place in special areas called Fields of Hatred. They’re optional and involve collecting Shards of Hatred, either from downed players, monsters or events. Much like The Division’s Dark Zone loot, these Shards are impure and must be purified in an event to convert into currency. However, everyone nearby is informed of the purification and can kill the player to steal their Shards.

Hilariously, you can even betray your friends and steal their Shards. Continuing to act in this unsavory way will confer the Vessel of Hatred status, which allows everyone to see you and collect a bonus on taking you down. Surviving during this time will provide a big reward for players.

Once purified, the Shards can be sent on new costumes, weapons, mounts and so on. None of this is more powerful than what’s available in other areas of the game but it’s a good source of rewards for PvP players. And yes, you can collect ears that have the names of players killed.

Diablo 4 is currently in development for Xbox One, PS4 and PC.