Time attacks for guaranteed criticals or drag foes into the Shadow Realm. 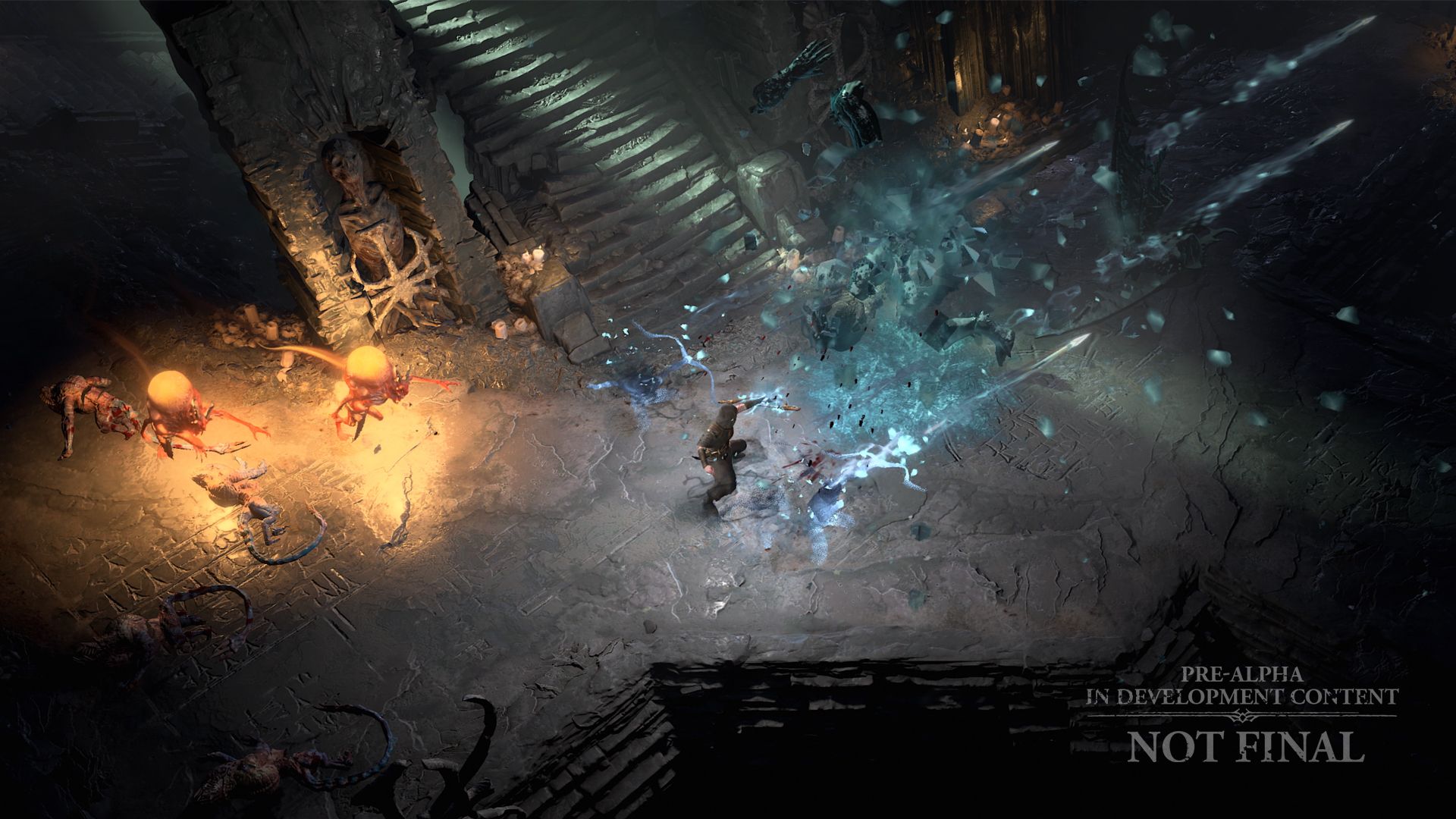 Following its reveal of the Rogue as the next class to join Diablo 4, Blizzard Entertainment’s development team went into more details on how it would differ from other classes. In this case, the Rogue gets Specializations, namely Shadow Realm, Exploit Weakness and Combo Points. Shadow Realm sees the player become immune for 1 second and drag targeted enemies into the Shadow Realm for five seconds. The player is unstoppable during this time and deals 50 percent more damage while being in stealth.

Exploit Weakness sees all hits against exploited enemies turning into critical strikes and dealing 60 percent increased damage. Enemies that can be exploited have an icon over their head – attacking at that time activates the ability. Combo Points has basic attacks accruing combo points which activate additional effects for different spender abilities (like shadowy archers that fire additional projectiles).

Earning these Specializations means taking on quests for World Groups like Sisterhood of the Sightless Eye and Remnants of the Order. These unlock the Specializations which can be mixed with other play-styles like melee and ranged for different benefits. It’s exclusive to the Rogue class, sticking to the developer’s goal of having something unique to each class. Of course, players can also customize the Rogue’s physical appearance as well with a variety of hair-styles, skin tones, tattoos and so on.

Diablo 4 is in development for Xbox One, PS4 and PC. Blizzard Entertainment also announced Diablo 2: Resurrected, a remake of the base game and Lord of Destruction expansion for previous and current-gen consoles. It’s out later this year and sports improved visuals along with cross-progression.