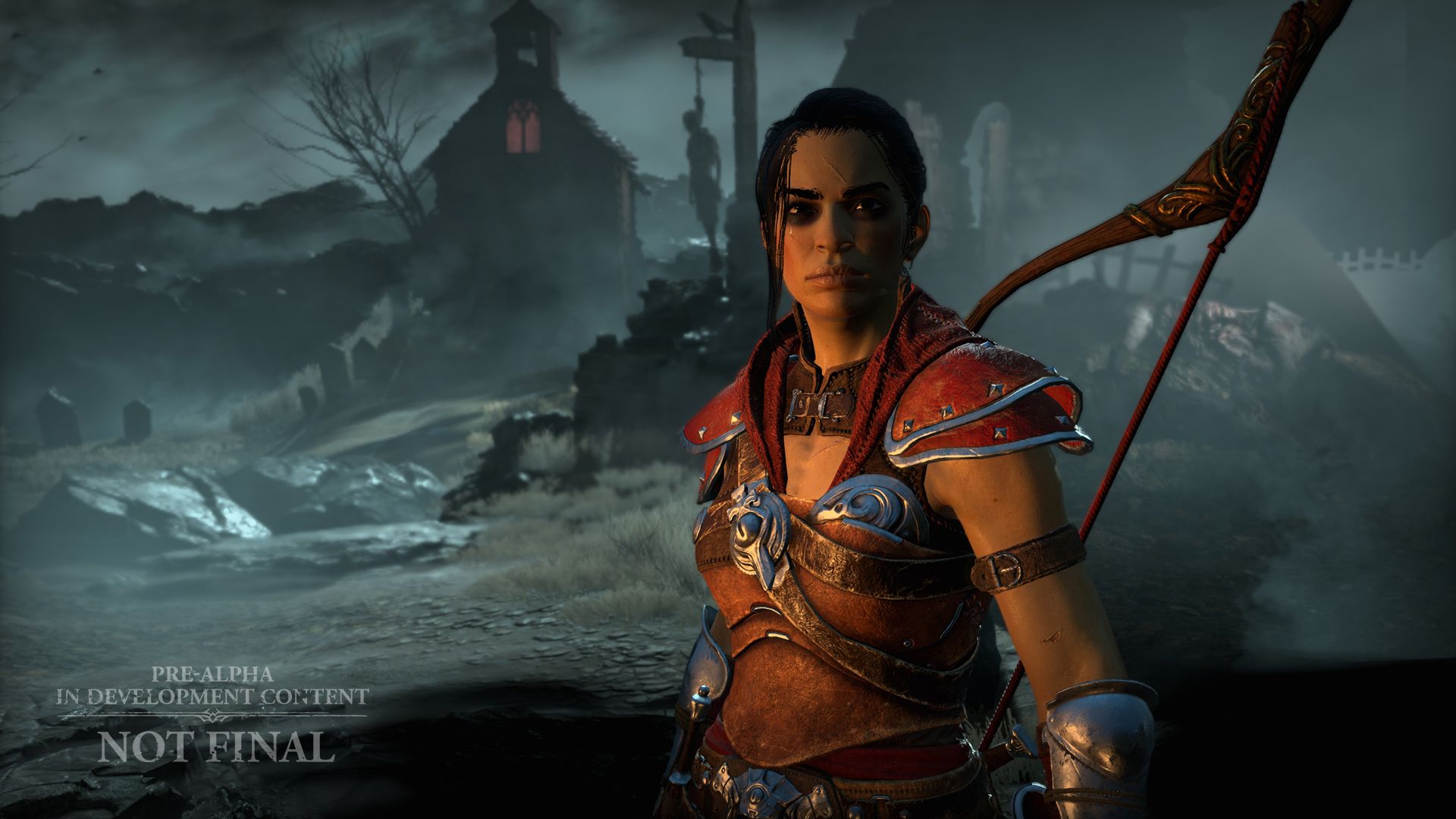 Along with announcing Diablo 2: Resurrected, a remake of the 2000 action RPG and Lord of Destruction, Blizzard Entertainment showcased a new trailer for Diablo 4. As the rumors noted, the Rogue class was finally revealed. Check out its gameplay below (complete with an uncomfortable number of ears).

The Rogue is very much akin to the Demon Hunter from Diablo 3. Along with close-ranged daggers and swords, which can dish out combos, she can also utilize poison for slaying foes. Ranged attacks with bows are also possible and Shadow Magic also appears to be in effect. Overall, there seems to be a decent mix of styles for players to specialize in.

A release window wasn’t mentioned but we may hear more about it at the game’s dedicated panel. Diablo 4 still in development for PS4, Xbox One and PC though. Stay tuned for more updates and announcements from BlizzConline 2021 along with more details on Diablo 2: Resurrected.