Information on Diablo 4's launch has seemingly appeared on the Xbox Store backend, pointing to a June release for the RPG. 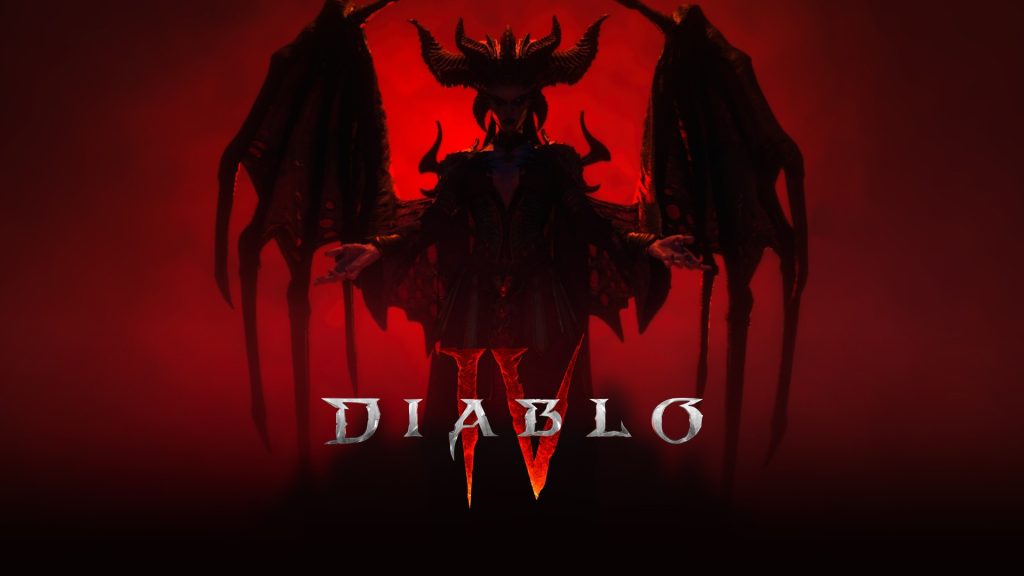 There’s no shortage of major upcoming releases to look forward to in 2023, and one that the masses are particularly excited about is Diablo 4. The action RPG continues to look promising every time it shows up, and recent reports have suggested that it will be receiving a new look at The Game Awards, and hands-on impressions shortly before that.

Now, we may also have specific details on what exactly it will launch. Twitter page @ALumia_Italia, which routinely tracks the Microsoft Store backend and reports unannounced information, seems to have found details on when Diablo 4 will launch. The game is apparently due out on June 5, 2023 (though different time zones could mean it’ll launch on June 6 for some).

Apparently, the game will have a file size of 80 GB, and will launch with three separate editions- Standard Edition, Digital Deluxe Edition, and Ultimate Edition.

Diablo 4 was given a tentative 2023 launch window earlier this year, with subsequent reports claiming that it would be out in April. However, recent reports have stated that the game may have been internally pushed back to June, which would align with these new developments. Either way, if reports are to be believed, we’ll have more concrete information on this soon enough, so stay tuned.