People will have to ask Activision Blizzard for an “exact launch timetable”, however. 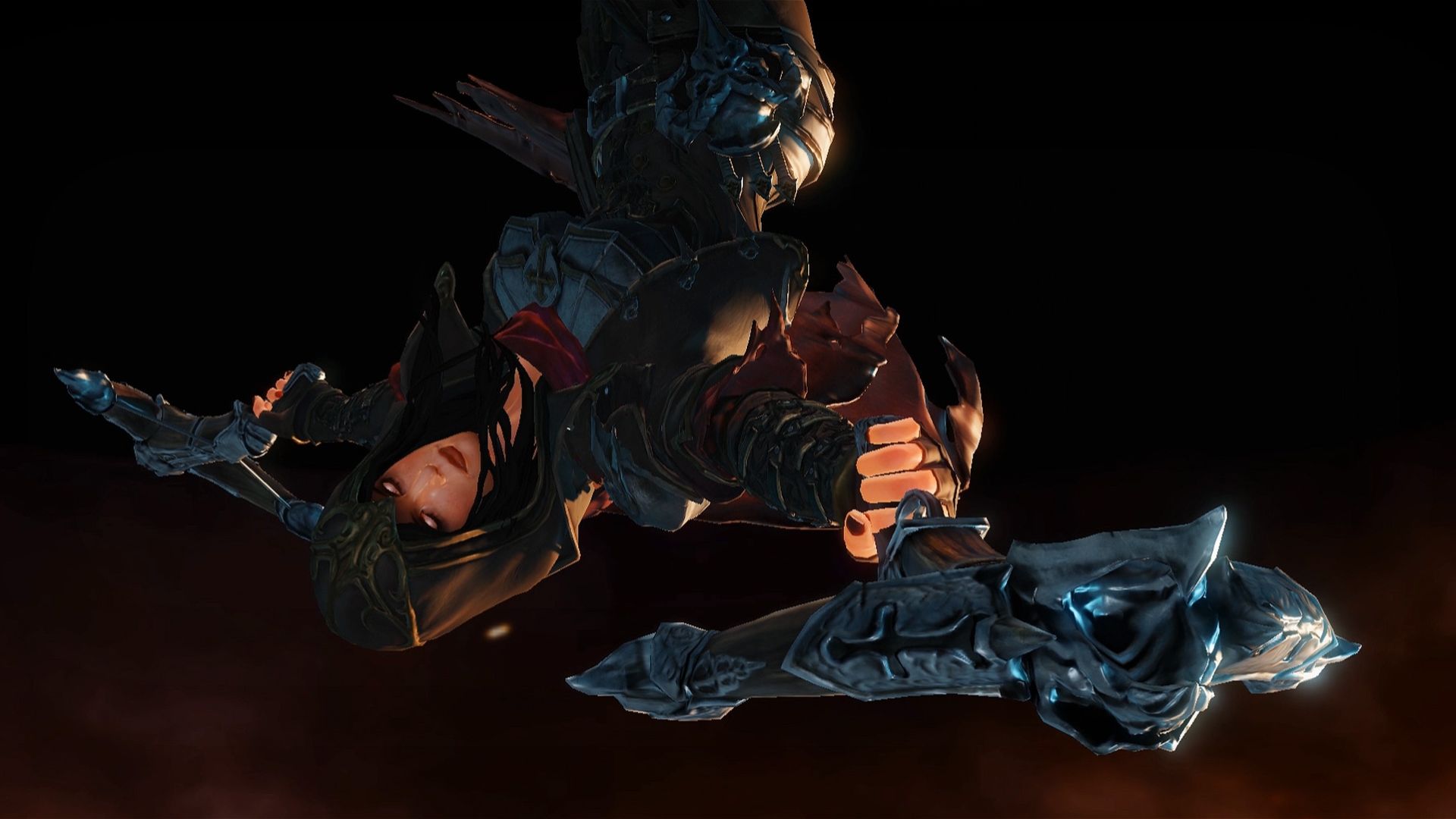 With the controversial Diablo Immortal having been revealed at last year’s BlizzCon, many were wondering about its exact release date. After all, impressions from the show floor indicated that the playable build was still very much a work-in-progress. However, odds are high that it will be releasing this year, if statements from NetEase Inc. are anything go by.

Denying reports of game approvals in China being held up, NetEase’s chief financial officer Yang Zhaoxuan told analysts in a conference call that the mobile MMO action RPG was “pretty much ready”. While Yang didn’t offer an exact release date, he did state that “From a co-developer’s perspective the game development is pretty much ready. As to the exact launch timetable, I would encourage the market to direct their questions directly to Activision Blizzard.”

In the wake of the backlash against Diablo Immortal, Blizzard Entertainment has been assuring fans that “multiple Diablo projects” would be revealed over the coming year. Activision Blizzard has otherwise been in the news for laying off eight percent of its total workforce, resulting in nearly 800 employees losing their jobs. The impact of Diablo Immortal, both in the West and in China (with reports indicating that it was only meant for the latter’s audiences), will thus be interesting to observe.