General manager feels they “get too much crap for not being innovative”. 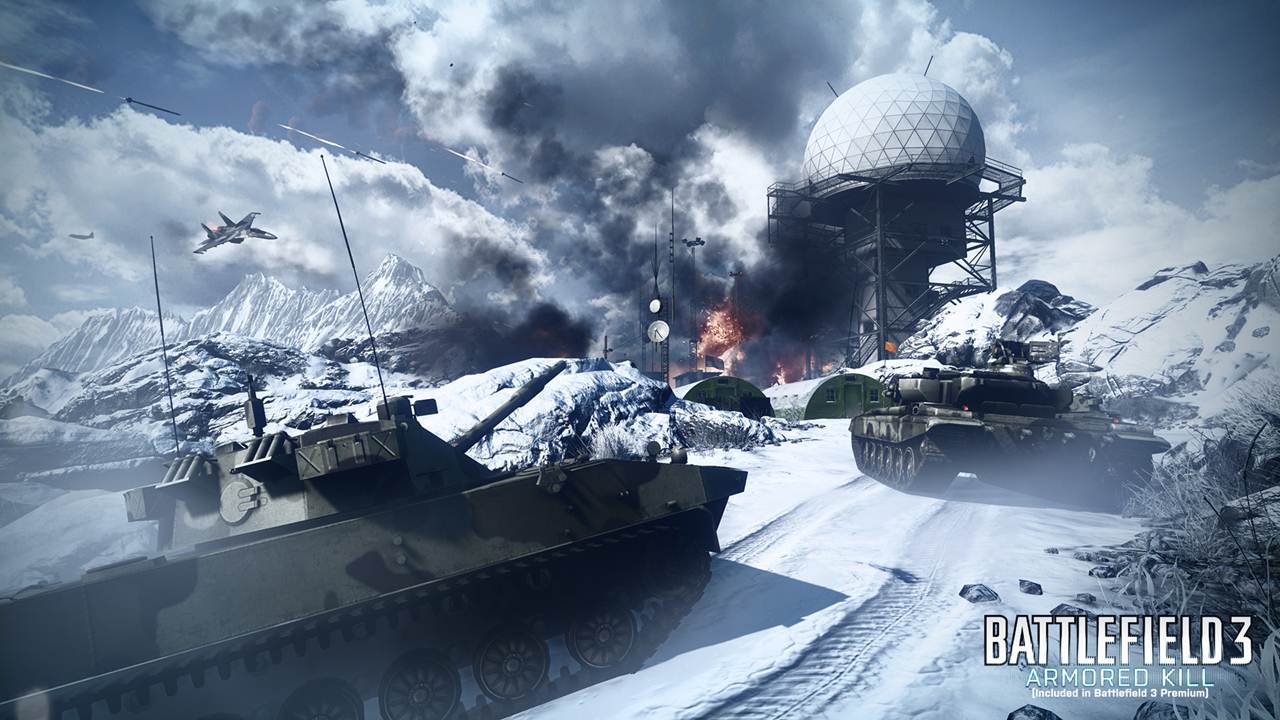 A funny argument that’s come up over the past decade or so has come regarding Electronic Arts, the world’s leading games publisher. Once considered to be milking it’s franchises and closing down beloved studios like Westwood, it began introducing new IPs and ideas over the next few years, losing money in the process but turning these into successful franchises like Dead Space down the line.

Nonetheless, thanks to EA being EA, the argument that they like doing the same thing again and again is still around. DICE general manager Karl Magnus Troedsson feels differently.

“EA is actually very prone to try out new things. And I have to say that sometimes I think we get too much crap for not being innovative. We do release new IPs, and we do take care of IPs that have been out there. And perhaps not so successful, but we try to get new things out there as well,” said Troedsson in a conversation with Gamespot UK.

As Troedsson explains, a lot of innovation done is mostly in the context of the gamers who have been with the series for a long time. Considering he’s been through roughly 10 years of Battlefield, that’s not necessarily a pedestrian argument.

“Innovation is something that actually changes something for the better, renews something–and I think we do that all the time. But some of them are big and some of them are small, and some people disagree, saying, ‘That’s not an innovation!’ and it’s like, ‘No, maybe not for you, but for the people playing the game it’s a big thing.”