EA's CEO Andrew Wilson has also provided an update about the launch plans for the upcoming Battlefield Mobile. 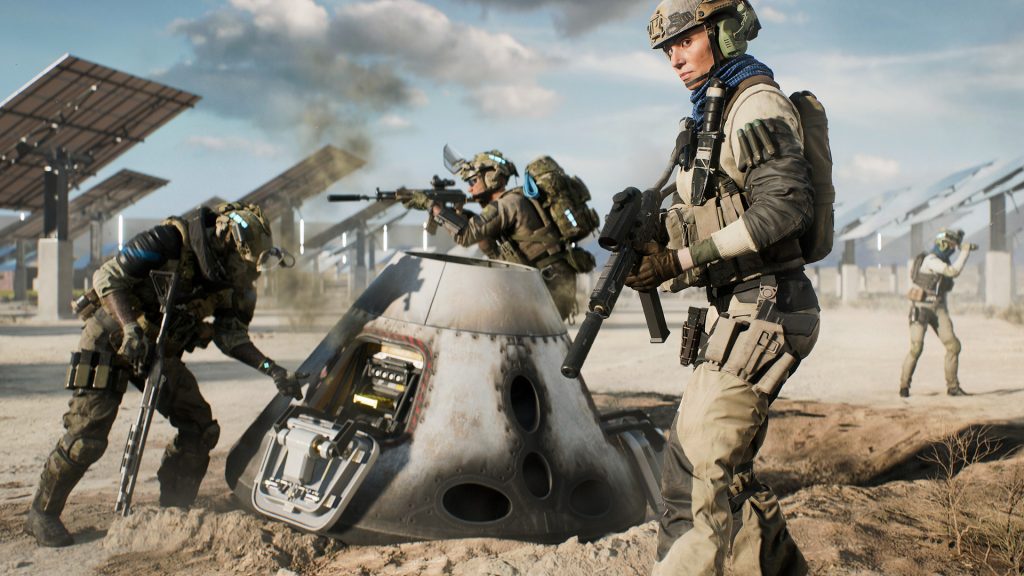 The latest entry in DICE’s premier first-person-shooter franchise Battlefield has underperformed on both a critical and commercial level, and attempts to reinvigorate interest in Battlefield 2042 through content updates have been met with lukewarm reception as well. But thankfully, EA isn’t giving up on this game just yet.

“No, and again, we take the long view here,” he said (as transcribed by VGC). “This is one of the great franchises of our industry, built by one of the great teams in the industry, and our expectations are it’s going to continue to grow and be a really important part of our portfolio for many, many years to come.”

“We’ve got incredible leadership of that team now,” he added. “They’re rethinking the development process from the ground up, and really using kind of the Vince Zampella/Respawn model of ‘get to the fun as quickly as possible’.

“They’ve been doing thousands of updates for the community, working on quality of life, and really getting the core game right. I think there’s still more work for us to do there and the team is committed to doing that work for the community.

“Beyond that, once we get to a place where we feel like we’re in the right place with the core experience, and with the core game, then you should expect us to invest and grow beyond where the game is at today.”

Additionally, the earnings call also provided an update on Battlefield Mobile, where Andrew Wilson talked about the company’s plans for the launch of the game. He said that the team might be ready to launch as soon as the end of year, but it could easily be pushed to early 2023. Wilson is confident about the quality of the game and wants to focus on tuning the balance through rigorous beta testing and soft launches.

“Right now, I think we’re looking at going into further testing at the end of May, and then subject to the metrics and the data and the engagement that we see, we might look towards the end of this year, beginning of next year, for a global launch, but remembering, mobile all really comes down to the tuning and the balancing once we go into that closed beta phase,” he said.

EA also officially announced that it will be breaking ties with the FIFA license, and that its soccer games will be rebranded as EA Sports FC– read more on that through here.