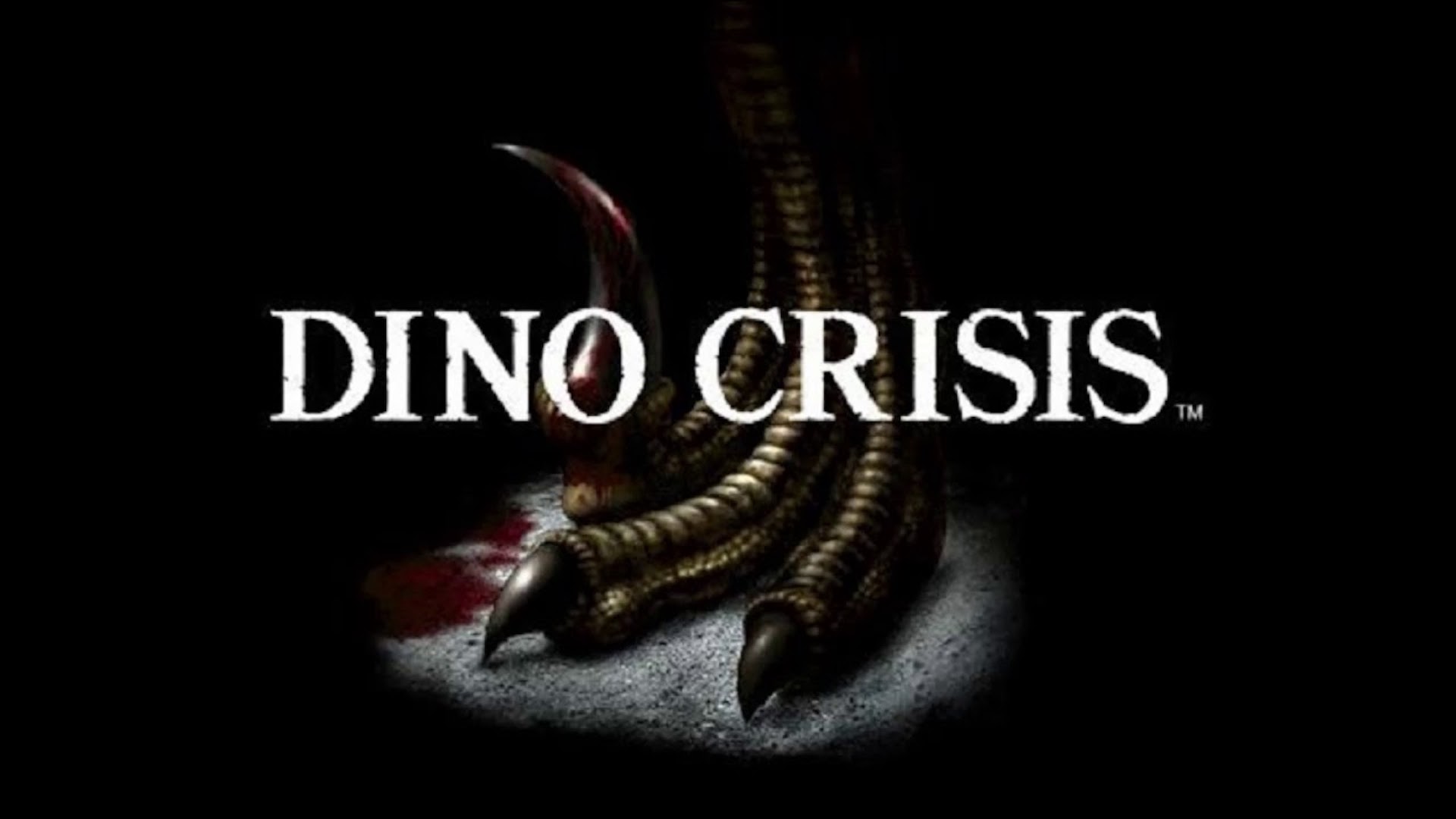 Amidst Capcom’s renewed focus on revitalizing franchises and remaking old games, one of the names that’s come up in demands for something similar most often is Dino Crisis. The survival horror franchise is one that fans have wanted a comeback for for a long time- and it seems fans are not the only ones who did.

A new video by DidYouKnowGaming charting the history of Dead Rising developers Capcom Vancouver and everything that led to the studio being shuttered mentions that before it got closed, the studio pitched several projects to Capcom. One of these was a Dino Crisis revival, but apparently, their bosses in Japan shot down the project because they were “unwilling to make the significant investment in new technology that the project would have required.”

And that’s not the only project that Capcom Vancouver pitched to no avail. Other games that they reportedly wanted to develop that Capcom shot down were a new Onimusha entry, an action-focused RE game called Resident Evil X, and a new sidescrolling Mega Man game.

Finally, Capcom Vancouver were also supposedly working on Dead Rising 5 at the time of their shuttering. The game, which was being made on Unreal Engine 4, was going to feature Dead Rising 2 protagonist Chuck Greene. It was going to be set between the events of Dead Rising 2 and 3, and would have taken place in Santa Catarina, Mexico.

A Dino Crisis revival has been mentioned in recent reports as well, which have stated that no revival of the franchise is currently in development (or even being planned). Onimusha did get a remaster a couple years ago, but Capcom haven’t really talked much about the property since then.

The publisher has said that it will be focusing more on franchise revivals going forward, so… keep hope alive, I guess?