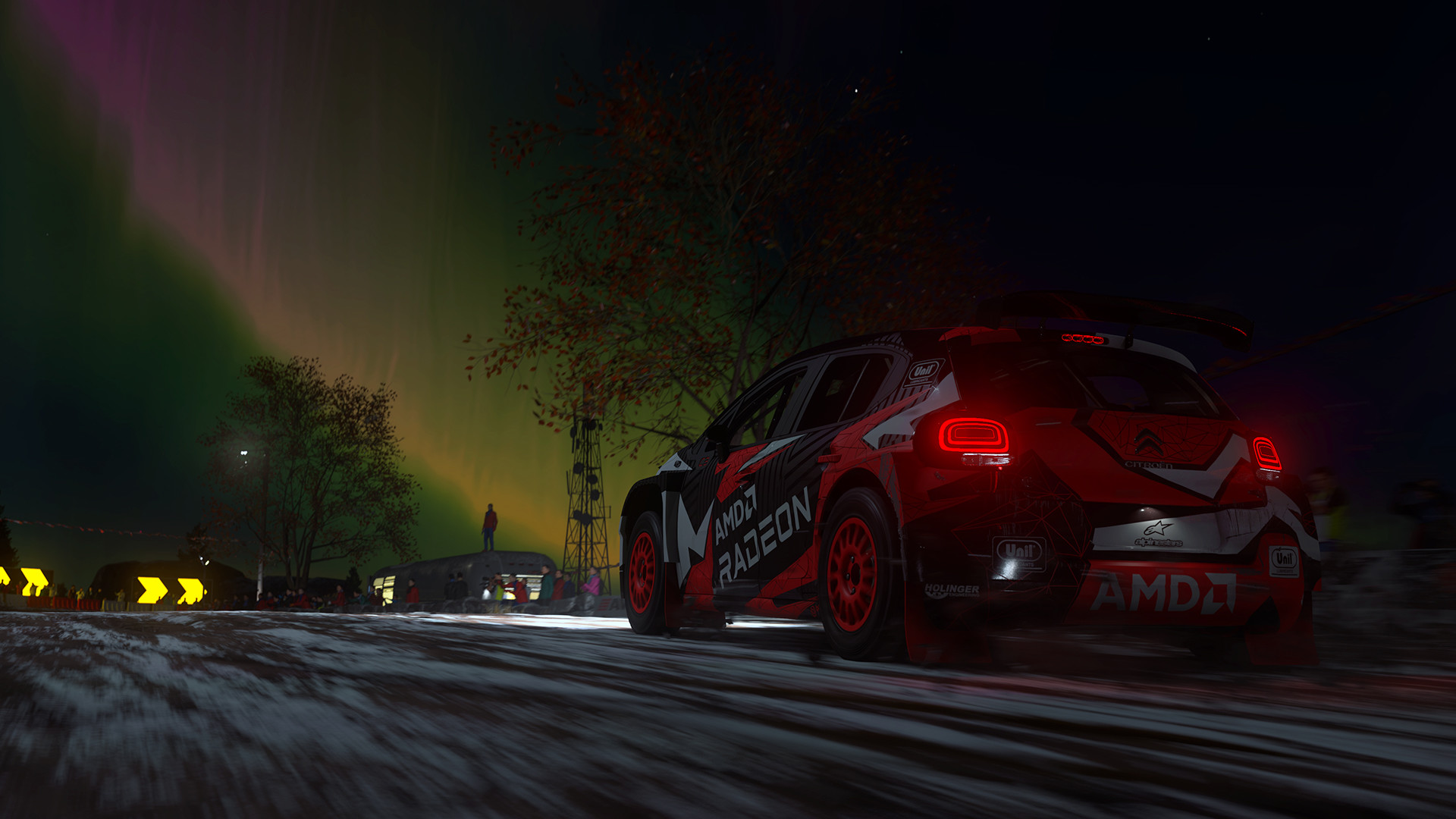 Codemasters’ DiRT 5 will be one of many major third party releases later this year that’ll be coming to current- and next-gen consoles at the same time. Unlike past generations though, thankfully, free next-gen upgrades is something that we’re seeing quite commonly in most of these games (well, with some exceptions). DiRT 5 is already confirmed to support Smart Delivery on Xbox Series X, but will it have a free next-gen upgrade option on the PS5 as well?

Well, that isn’t something Codemasters have officially talked about yet, but it seems a prematurely uploaded trailer may have spilled the beans on that front. The trailer itself has been taken down, but as PSU reports, the video’s description confirmed that the game will indeed allow owners of the game’s PS4 version to upgrade to the PS5 version for free. Meanwhile, the trailer also talked about some of the returning modes fans can expect to see in DiRT 5, including the likes of Gymkhana, Ultra Cross, Rally Raid, Ice Breaker and more.

It probably won’t be too long until Codemasters release this trailer officially, so stay tuned for confirmation on this until then. DiRT 5 launches for the PS4, Xbox One, and PC on October 9, and later in the year for PS5 and Xbox Series X. It was recently confirmed that it will feature a 120 FPS option on PS5 as well.