From Super Lites to Sprint, there are all kinds of options for racing. 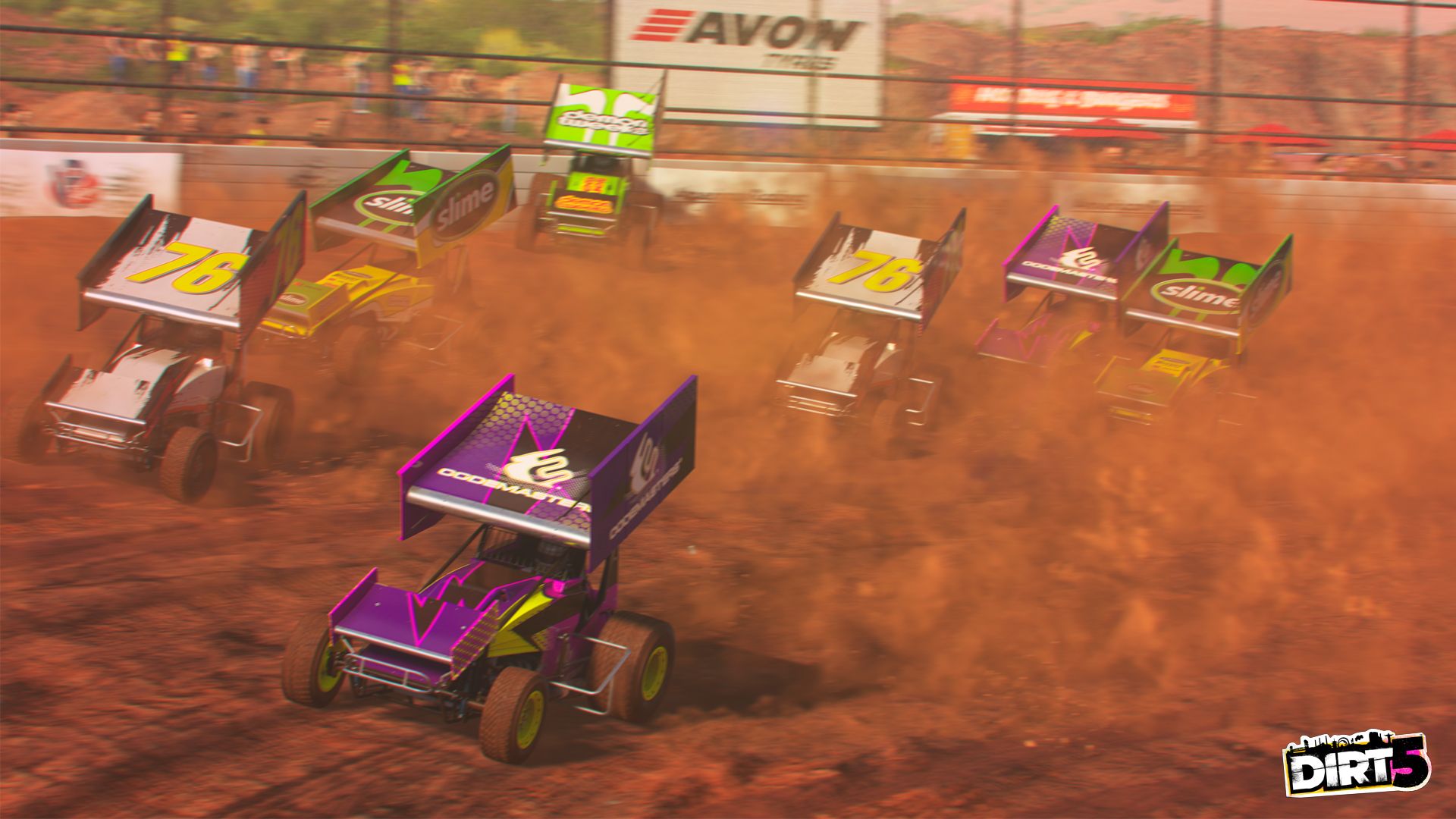 Codemasters’ DiRT 5 will be coming later this year for current and next-gen consoles, with the latter featuring support for 120 frames per second gameplay. The developer has been detailing all of the new things that can be expected, including the revamped Career Mode. Car classes are another part of this and a new blog post highlights the 12 different classes that players will drive.

The classes in question include the powerful Cross Raid; Rock Bouncer, which has a roll cage and big wheels; Rally Cross vehicles like the Peugeot 208-WRX; and much more. Classic Rally, 80s Rally and 90s Rally are all here along with Rally GT for more exotic options. There are even Pre-Runner cars like the Aston Marin DBX, Super Lites like the Ariel Nomad Tactical and the unorthodox Sprint (pictured above).

The line-up is meant to represent variety as per producer Stuart Boyd. “Combine the car classes with our 10 brand new locations, huge slate of event types, and dynamic extreme weather which completely transforms the handling and gameplay feel. The amount of different experiences to drive in just goes off the scale—we can’t wait for you take it all for a spin.”

DiRT 5 is currently slated to release on October 9 for Xbox One, PS4 and PC. It will release for PS5 and Xbox Series X this holiday season. For more details on Career Mode and its various event types (along with how it will be structured), head here. Stay tuned for more details in the meantime.