Learn more about how the story will unfold in the upcoming rally racing sim. 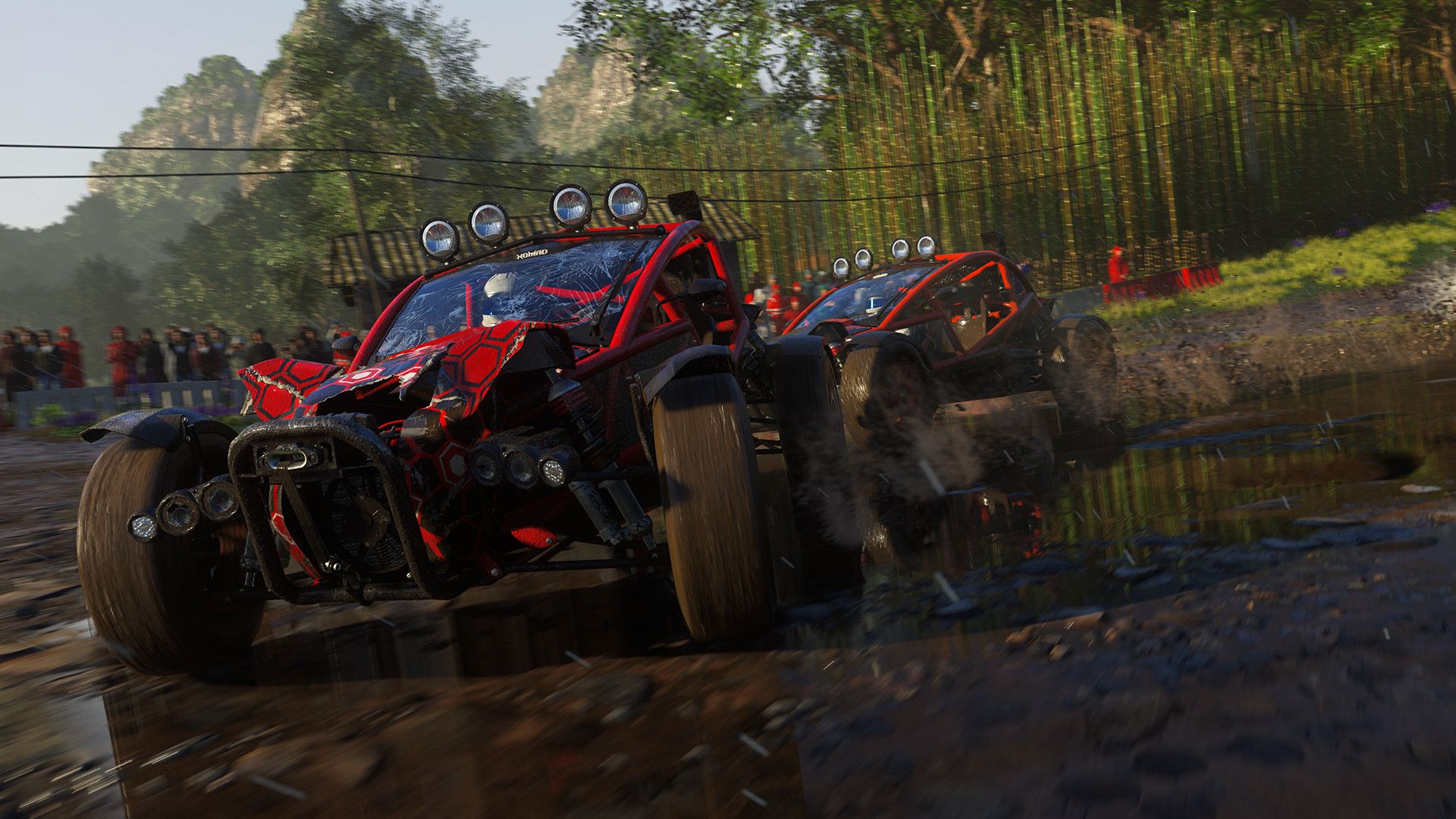 Though we’ve yet to see a lot of gameplay footage for Codemasters’ DiRT 5, the development team has detailed the new Career Mode. This time around, there’s a heavier focus on narrative and story-telling as the player is taken under the wing of Alex Janièek and must contend with the ice-cold Bruno Durand. In a new video, various team members talk about how this narrative and characterization will play out.

Famed voice actors Troy Baker and Nolan North voice Janièek and Durand respectively. And while that kind of superstar power gives a stronger identity to their character, the narrative will also be playing out through the in-game DIRT Podcast. In this, Donut Media’s James Pumphrey and Nolan Sykes will talk about major events and even interview some of the big players.

Those interested in the racing aspect needn’t worry. Career Mode will have over 130 events in total, spread across five chapters with nine types of races overall. Players will also be able to chart their own path, picking and choosing the events they wish to complete. DiRT 5 is out on October 9th for Xbox One, PS4 and PC. It will release on Xbox Series X and PS5 later this year.