Disgaea 3 coming to the Playstation Vita

Posted By Kartik Mudgal | On 09th, Aug. 2011 Under News | Follow This Author @KartikMdgl 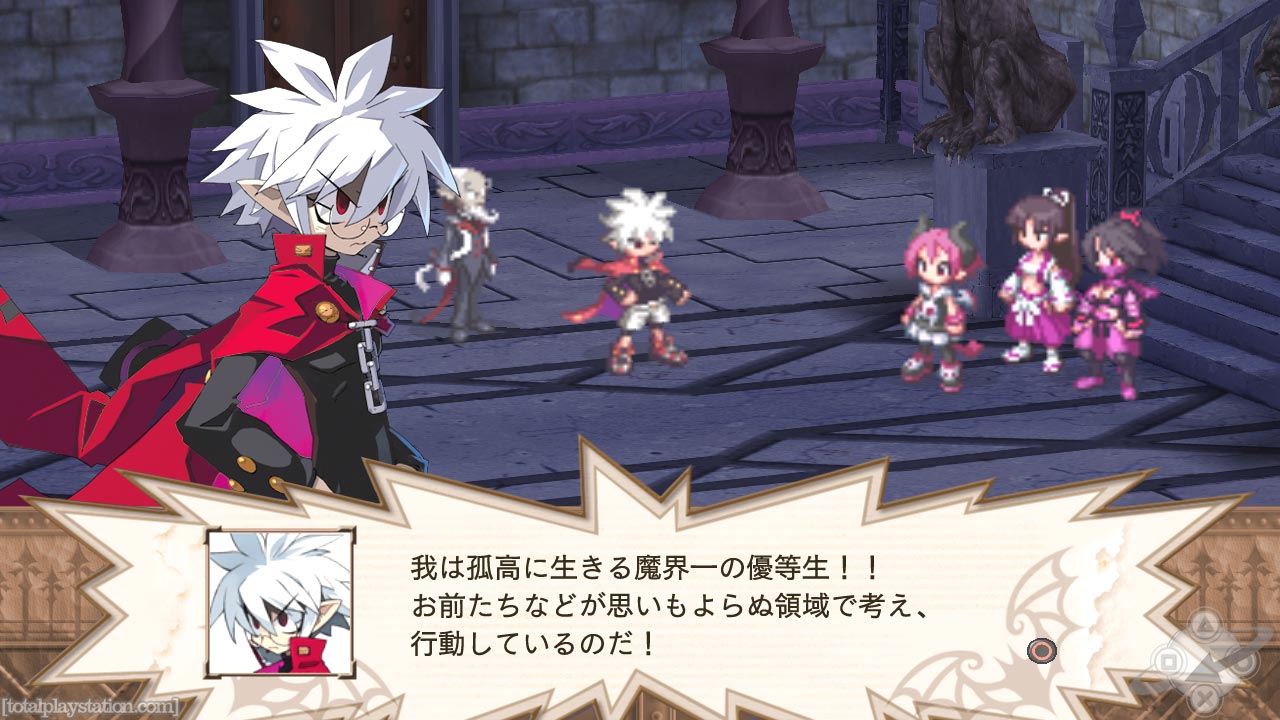 Nippon Icchi has confirmed that Disgaea 3 is headed to the Playstation Vita, and has also revealed four new games. You can find the information here. The game is a port of the Playstation 3 version, but it’s quite enhanced featuring DLC, two new characters and four new scenario.

Playstation Vita release date hasn’t been confirmed yet but we suspect the game will release next year for it.