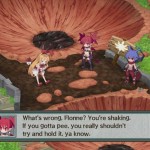 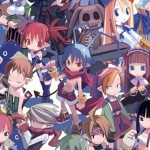 The Witch & The Hundred Cavalry Men Announced For the PS3

Nippon Ichhi has announced a new PS3 exclusive named, The Witch & The Hundred Cavalry Men. It's an open world ARPG, with seamless world and with Dungeon RPG elements. Details via Andriasang.... Read More 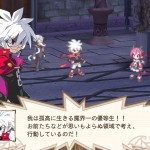 Disgaea 3 coming to the Playstation Vita

Nippon Icchi has confirmed that Disgaea 3 is headed to the Playstation Vita, and has also revealed four new games. You can find the information here. The game is a port of the Playstation 3 version,... Read More