The PC version of this game continues to be mismanaged... 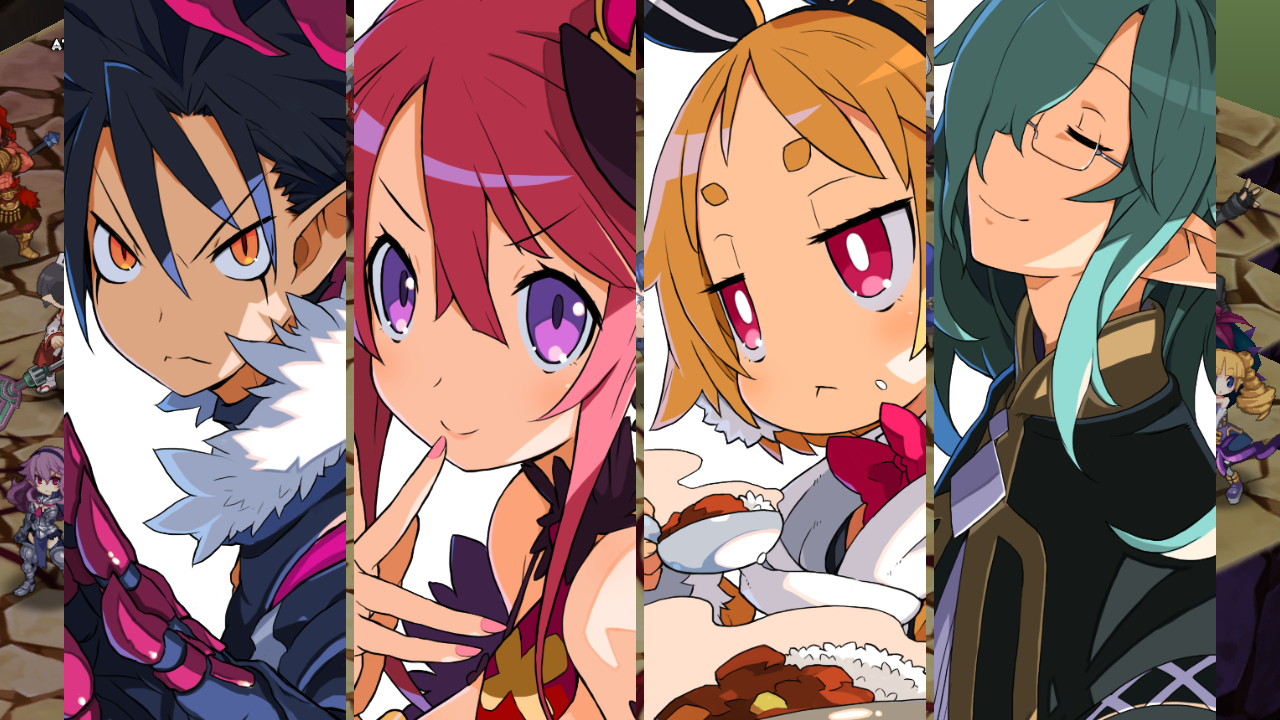 While NIS America promised the PC version of Disgaea 5 Complete for this year, the release was delayed at the last moment thanks to some unforeseen reasons, and now PC fans of the popular strategy RPG franchises are waiting. That wait will probably continue for a while, because in response to a fan on Twitter, NIS America confirmed that the launch of the PC version of the game has been delayed to Fall of this year.

It will probably be late Fall, too, because NIS America also confirmed that they are planning a beta for the game for October- which means late October is honestly the earliest you can expect the launch, and probably later than that, in all honesty.

It’s a sign of NIS America’s ongoing mismanagement of this project, as well as multiple other projects, over the last year- I actually love the folks, and enjoy their output, original and localized, but they need to get their act together. They’ve been dropping the ball a lot lately.

Disgaea 5 Complete is, however, available now on PS4 and Nintendo Switch.

Sorry to hear you were not able to catch our announcement! Disgaea 5 Complete on PC is going to be released in Fall 2018 and will have a private beta starting in early October. We appreciate everyone's patience while we worked out the issue we found earlier this year.