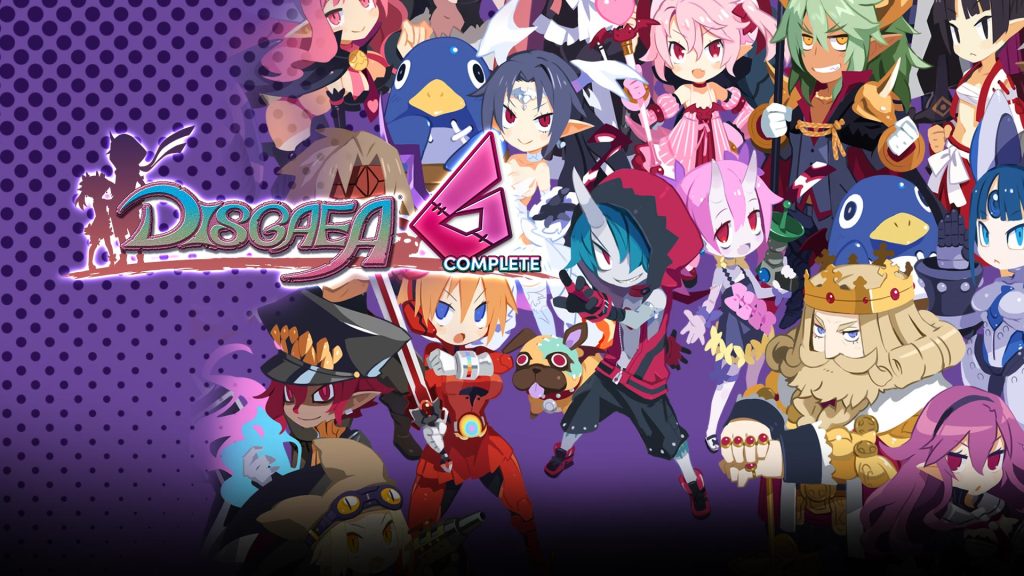 Nippon Ichi Software’s latest Disgaea is getting the Complete treatment. Disgaea 6 Complete will be coming to PS5 on June 16th in Japan, followed by a release on PS4, PS5 and PC in North America, Europe and Australia in the Summer. As with previous Complete titles, it will include the base game and all of the cosmetic DLC that released post-launch along with some new recolor options.

Though a release date hasn’t been confirmed for the West, pre-orders are currently available for the limited edition on PS4 and PS5. For $110, you get the Deluxe Edition, a hardcover art book, Steelbook, four art cards, the soundtrack on two discs, a cloth poster and a collector’s box.

Originally released for the PS4 and Nintendo Switch in January 2021 for Japan, Disgaea 6: Defiance of Destiny would launch exclusively for the Switch worldwide in June 2021. As such, this will be the first time that PlayStation fans in the West can get their hands on the game, while also serving as the PC version’s debut. Stay tuned for more details in the coming months. 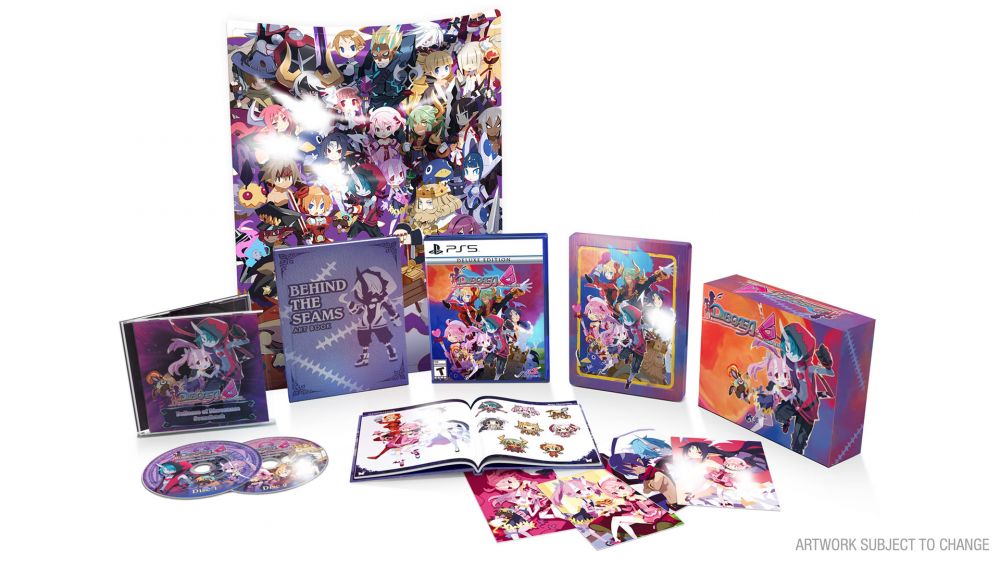