Old faces and new feature in Disney's trio of titles. 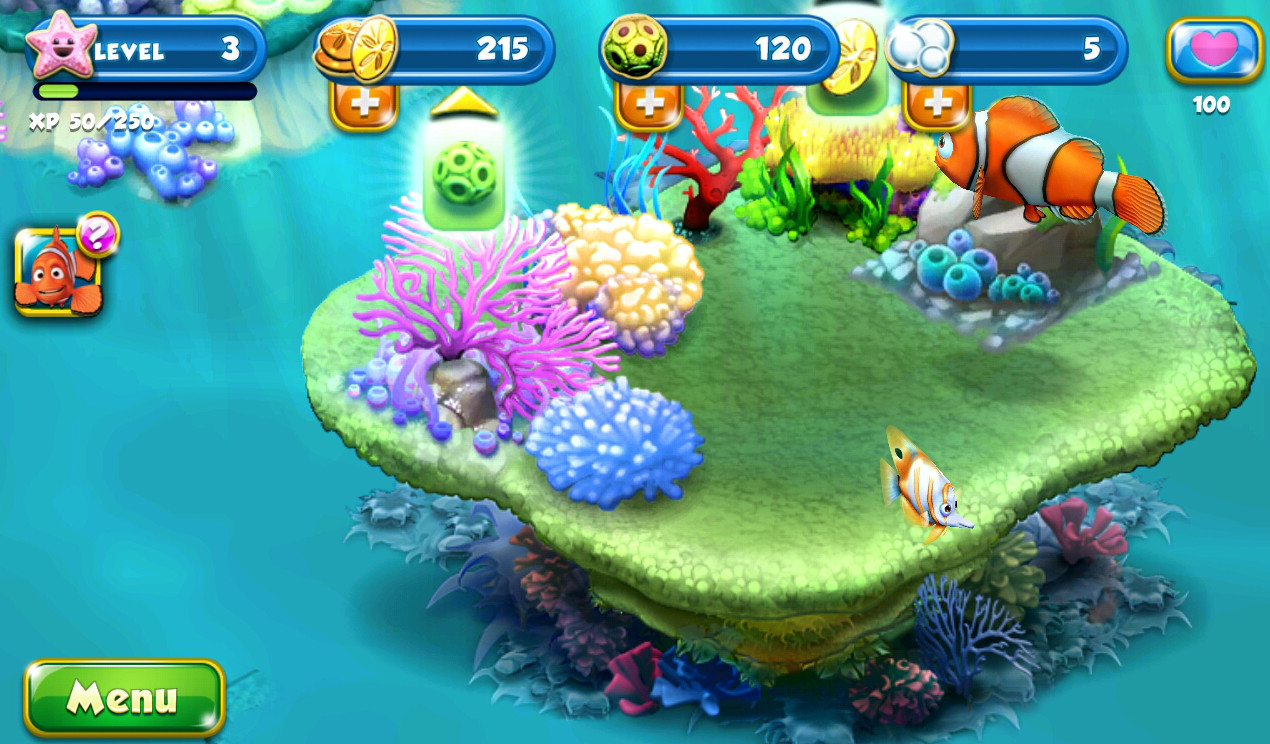 Disney is on war footing, purchasing studios left and right along with expanding efforts for social gaming in Asia. In fact, Disney Mobie has released three new games for mobiles today in an effort to cater to the growing, somewhat worrying market, of children with smartphones.

The first is Monster’s Inc. Run developed by Get Set and available for iOS at $0.99 USD. It’s mostly about running. That’s pretty much it, but the critics apparently seem to be enjoying it.

Where’s My Holiday? featuring Swampy the alligator and Agent P. This one is available on both iOS and Android for free.

Finally, we come to a familiar title: Nemo’s Reef, starring the characters from the ever-popular movie Finding Nemo. It’s essentially a sim where you build a reef for Nemo and his friends, while completing quests and playing with others. What’s more, it’s optimized for HD so you can enjoy it on your snazzy 1080p display.