Play the first three hours for free or experience the first act on Xbox One. 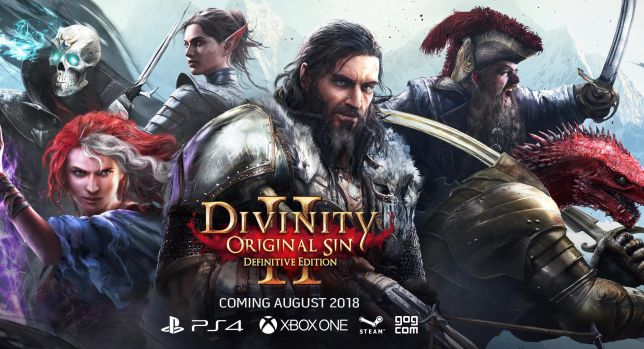 Larian Studios’ critically acclaimed Divinity: Original Sin 2 will be coming to Xbox One and PS4 in August. Before then though, Xbox One players will have a chance to experience the game early as it launches in Xbox Game Preview. Check out the launch trailer for the same below.

The first three hours of the game are available for anyone to try for free. Those who purchase the Game Preview version can experience the entire first act (which is a good 20 hours or so). Furthermore, they’ll receive the full game when it launches in August.

Of course, the full release isn’t just a straight port – it’s the Definitive Edition of Divinity: Original Sin 2. This will include major changes to the third chapter, including changes to Arx quests, a revamped journal interface and shared party inventory. Current PC owners will receive the upgrade completely free of charge.

If you want to check out Divinity: Original Sin 2 now – and we highly recommend you do – then head on over to Steam. Check out our review of the game here.