Get the massive RPG on cartridge. 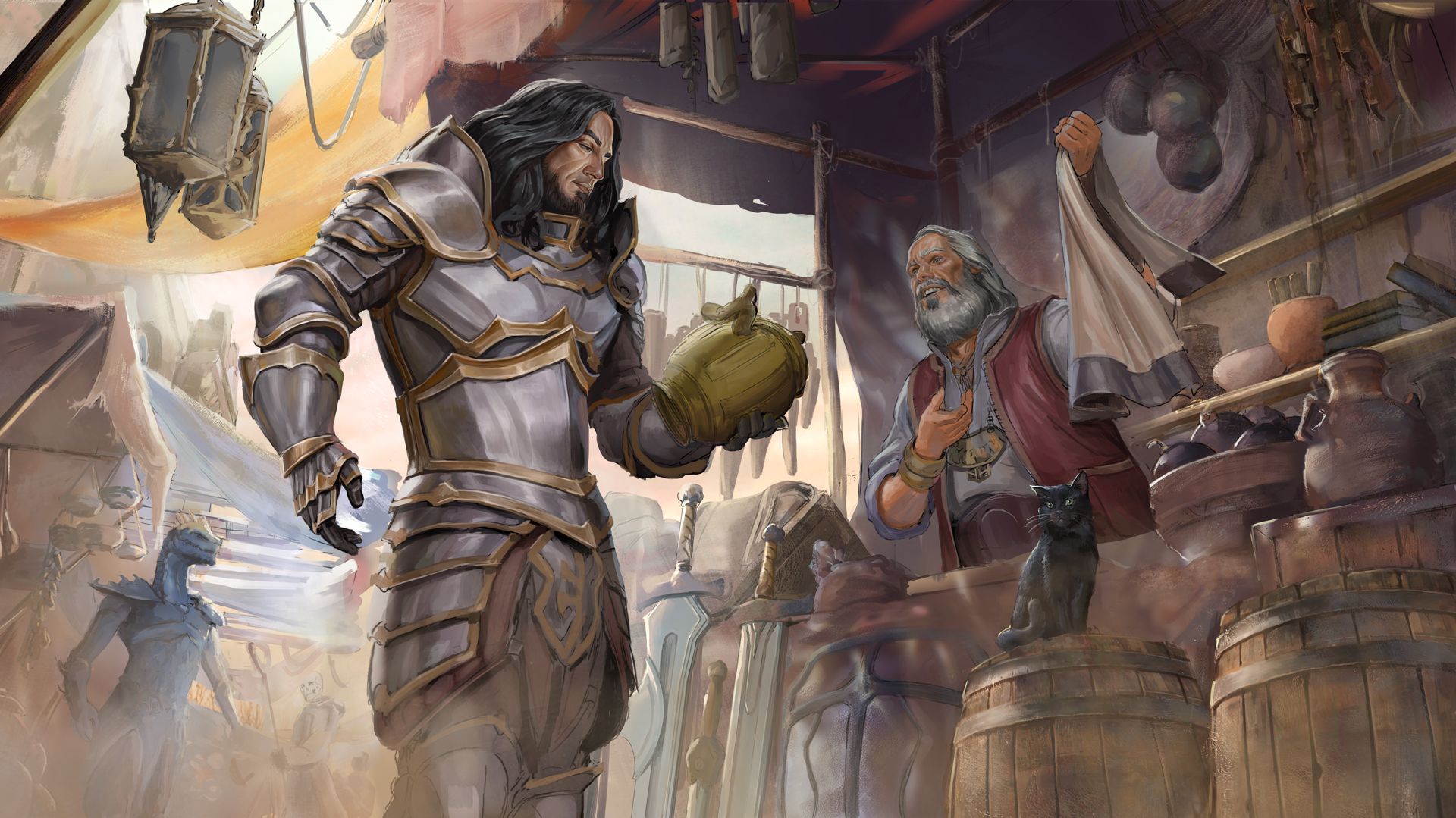 Larian Studios is hard at work on the revival of Baldur’s Gate with Baldur’s Gate 3, a game that promises to be a return to a classic style of RPG. But before that, the studio worked on Divinity: Original Sin 2. The RPG also launched on the Switch earlier in the year, but so far it’s been restrained to digital only, but it seems those who want something on cartridge are in luck as Limited Run Games has you covered.

As announced via the company’s official Twitter, the game will be given a physical treatment for the Nintendo Switch, where the game was recently released. It will run you $59.99 USD, which is $10 over the digital price, but you do get a nifty cartridge that includes the full game and all DLC, as well as a massive 52-page manual. If you are jonesing to get the game on the go, physically, it’s for you.

Divinity: Original Sin 2 is available now for PlayStation 4, Xbox One, Switch, and PC. The physical version of the Switch port will be available in early 2020, with pre-orders open now.

Starting TODAY, you can pre-order a physical copy of Divinity: Original Sin 2 on Switch in partnership with @limitedrungames – every copy includes a massive 50+ page manual, and all of the free DLC!https://t.co/ECavzLtMHn pic.twitter.com/BoHkfbO8Dl