The Definitive Edition is out now on Switch and contains all current and future DLC for free. 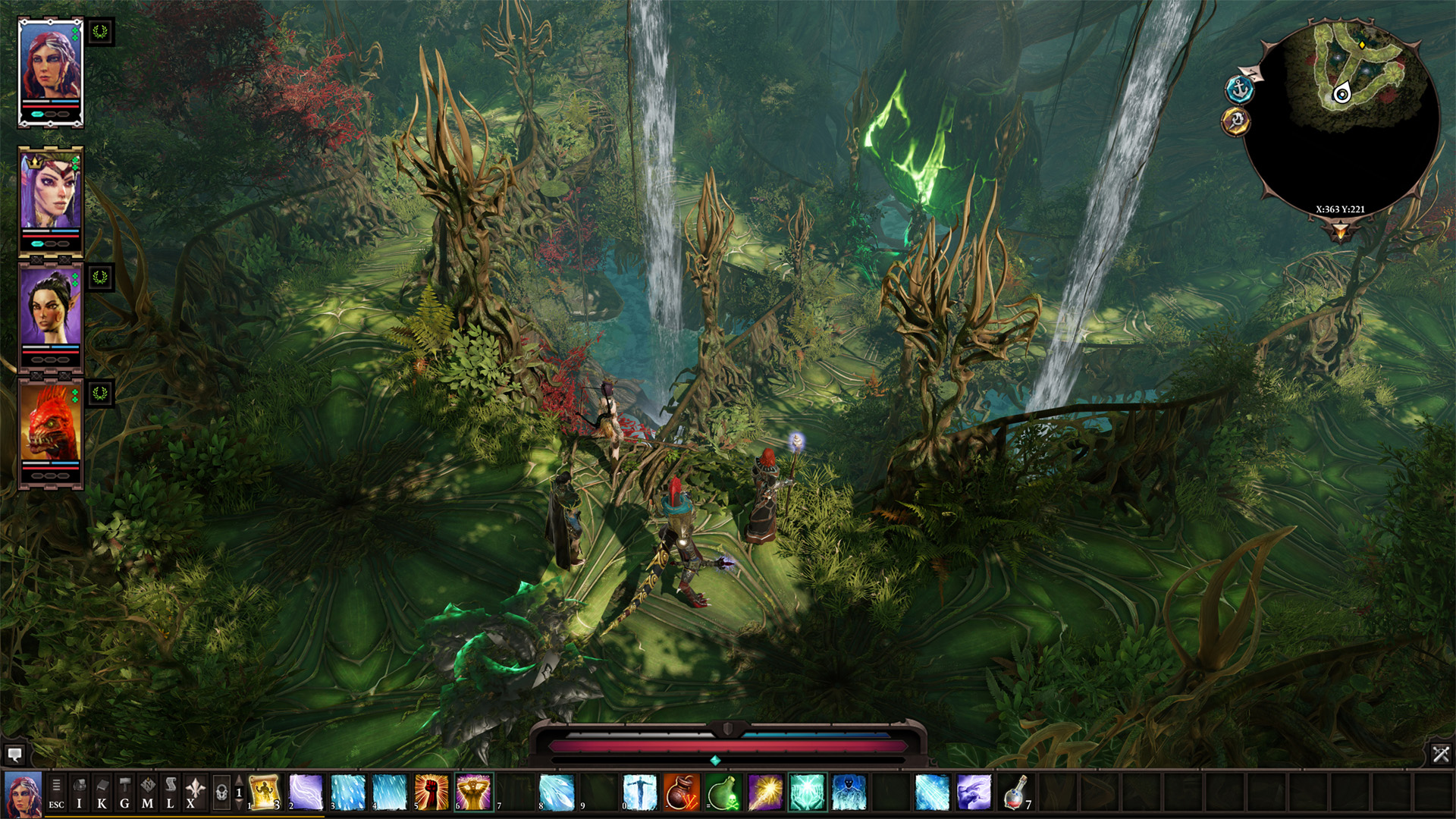 Larian Studios’ Divinity: Original Sin 2 is out now for Nintendo Switch in one of the more surprising announcements from Nintendo Direct. Along with four player online co-op, it also supports Steam cloud saves. So if you want to transfer progress over to the Switch version and continue playing, that’s possible.

Check out the trailer below, which showcases how the game looks and plays on Switch. First released in 2017 for PC, Divinity: Original Sin 2 would be ported over to Xbox One and PS4 last year. It was also updated to the Definitive Edition, bringing a host of improvements, new story content, and tweaks to present owners.

The Switch version is the Definitive Edition, which means you receive all current DLC – including the new companion Sir Lora – for free. Future DLC, like the developer’s Gift Bags, will also be free. Check out our review of the base game here to see if it’s worth jumping into. Larian Studios is currently working on Baldur’s Gate 3, the long awaited follow-up in the legendary RPG series.