The spotlight on the supporting cast continues, this time focusing on the good guys. 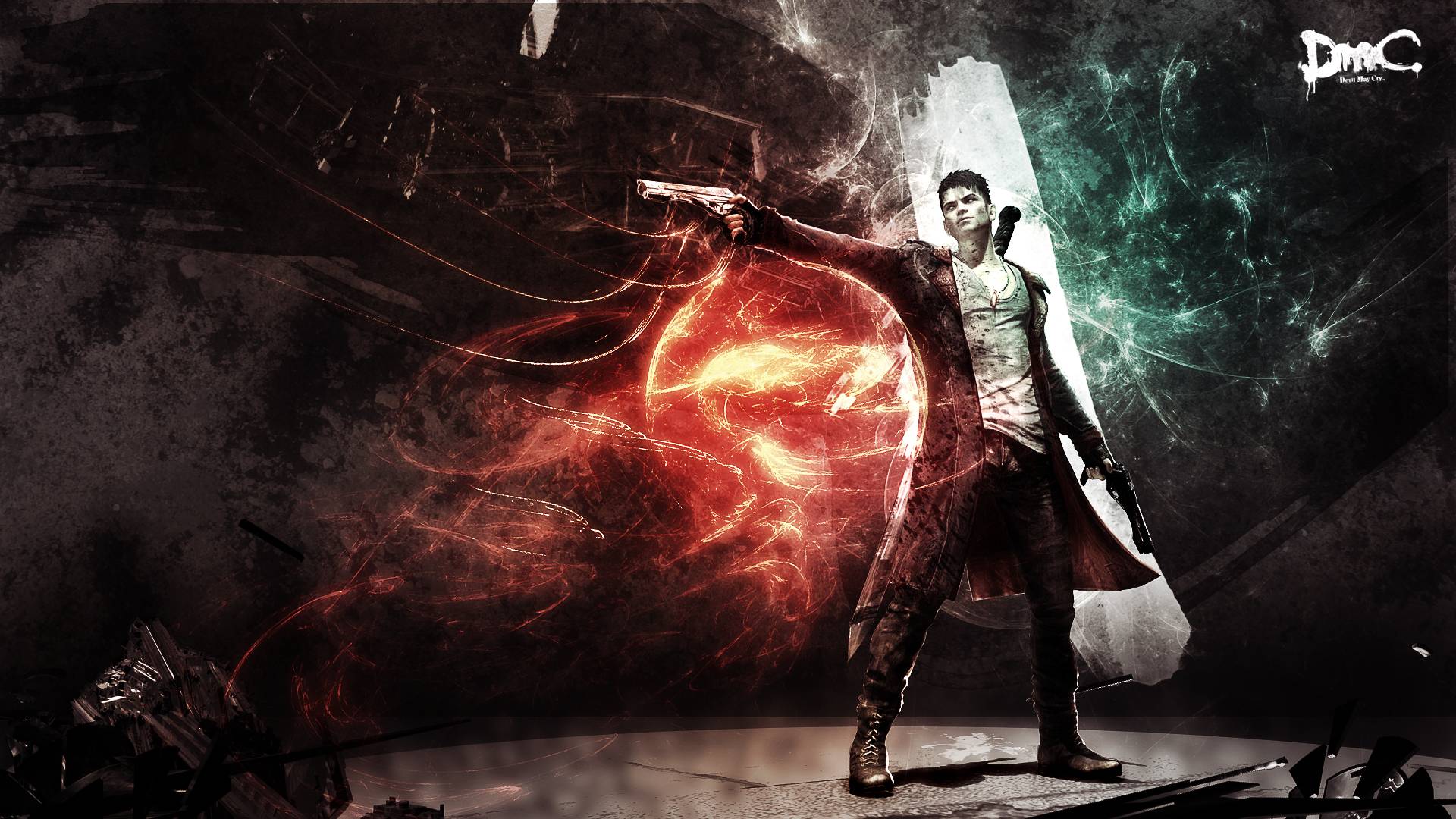 This just in: Capcom knows you hate this game. The very description reads, “Hey there DMC fans (and you too angry mob)” so they’ve acknowledged. Satisfied yet? Apparently not, but we’ve got a new developer diary regardless for DmC: Devil May Cry, developed by Ninja Theory and releasing in January 2013 for PS3 and Xbox 360.

Focusing this time on the protagonists of DmC, we get a look at the voice actors behind Cat and Vergil, along with brief vignettes on their characters. Cat, for instance, had a demon for a foster father and killed him (how’s that for an ice-breaker?) while Vergil has established The Order that is currently rebelling against Mundis and his demonly ways.

The film aspect of the game and story are emphasized once more but everyone seems stoked to be a part of the project. Wonder if they’ve read fan reactions lately?

Check out the second developer diary below.