New characters like the Striker, Ranger and Berserker are showcased with unique abilities. A release date and platforms are still pending. 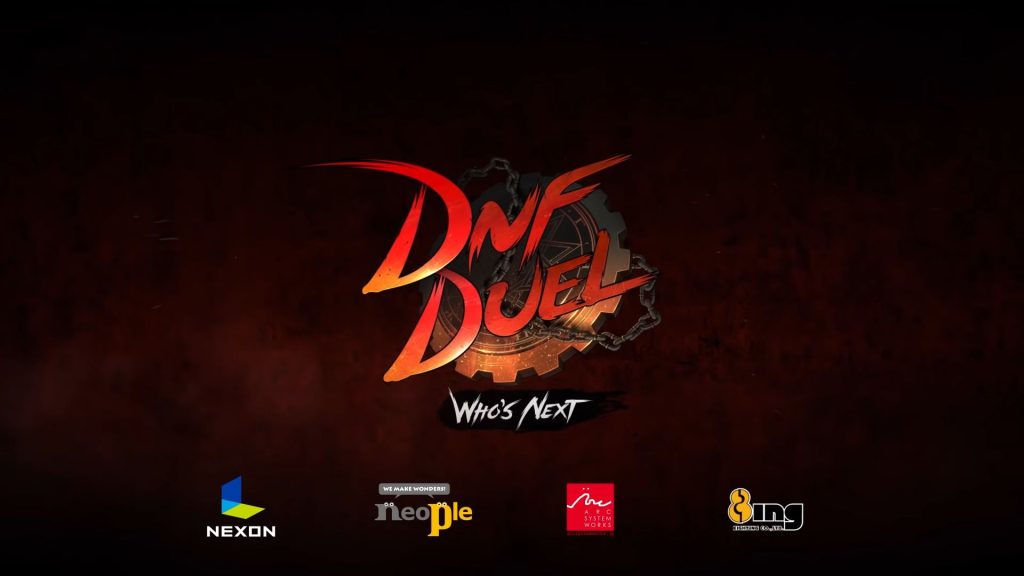 Remember DNF DUEL, the fighting game based on Nexon’s Dungeon Fighter series that was being developed by Arc System Works, Neople and Eighting? A new gameplay trailer has been released for the same, showcasing gorgeous 2.5D visuals and other characters. Check it out below.

Along with the previously revealed Grappler and Inquisitor, the trailer showcases the Striker, Ranger and Berserker. Each has their own unique play-style (as the names indicate) – while the Striker prefers quick hits and juggles, the Grappler is all about throws. The Ranger is able to fight from a distance while the Berserker embodies a more aggressive play-style.

DNF DUEL still doesn’t have a release window or even any confirmed platforms but it’s looking pretty good thus far. Perhaps more information will be revealed once Arc System Works wraps up work on Guilty Gear Strive (which receives its third DLC character, Happy Chaos, on November 30th as part of Season Pass 1). Stay tuned in the meantime.