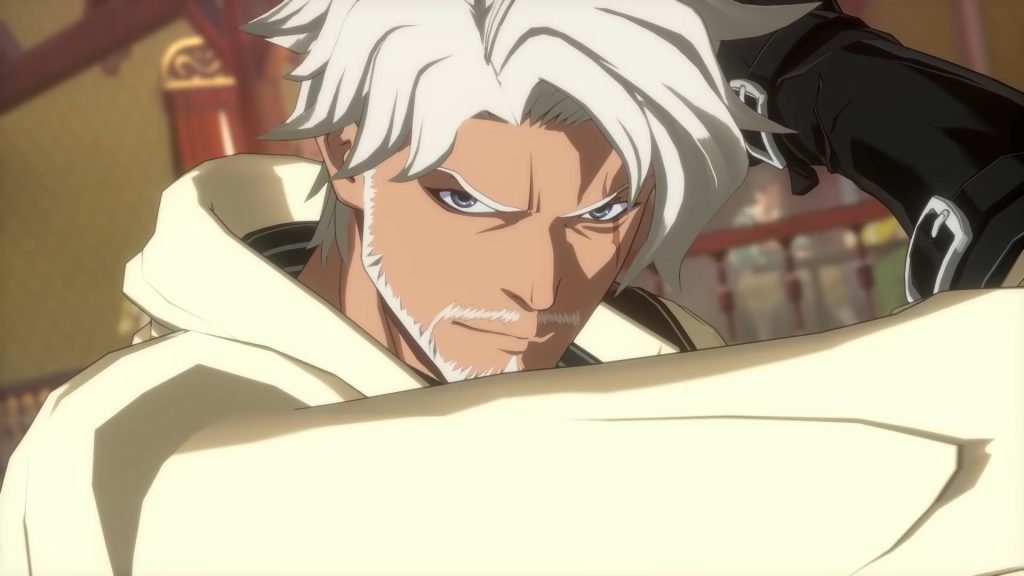 After detailing each of its characters for DNF Duel, Nexon has released a trailer showcasing the Hitman. While he may seem like an assassin-style character, the Hitman actually alternates between melee combos with a sword and ranged attacks with SMGs. Check out the trailer below.

The trailer also teases four more character reveals, making for 10 characters in total (though more are likely to be coming). Perhaps more importantly, however, is that DNF Duel will have an open beta test on December 17th at 6 PM PT till December 20th, 6 AM PT. This will be available for PS4 and PS5 players though Nexon did confirm a PC release.

Whether DNF Duel will be coming to other platforms like Nintendo Switch or Xbox remains to be seen. Developed by Arc System Works, Eighting and Neople, it doesn’t currently have a release window. Stay tuned for more details in the meantime and potential announcements after the beta ends.