After disappearing for a short while, Xbox One users can access the older versions again. 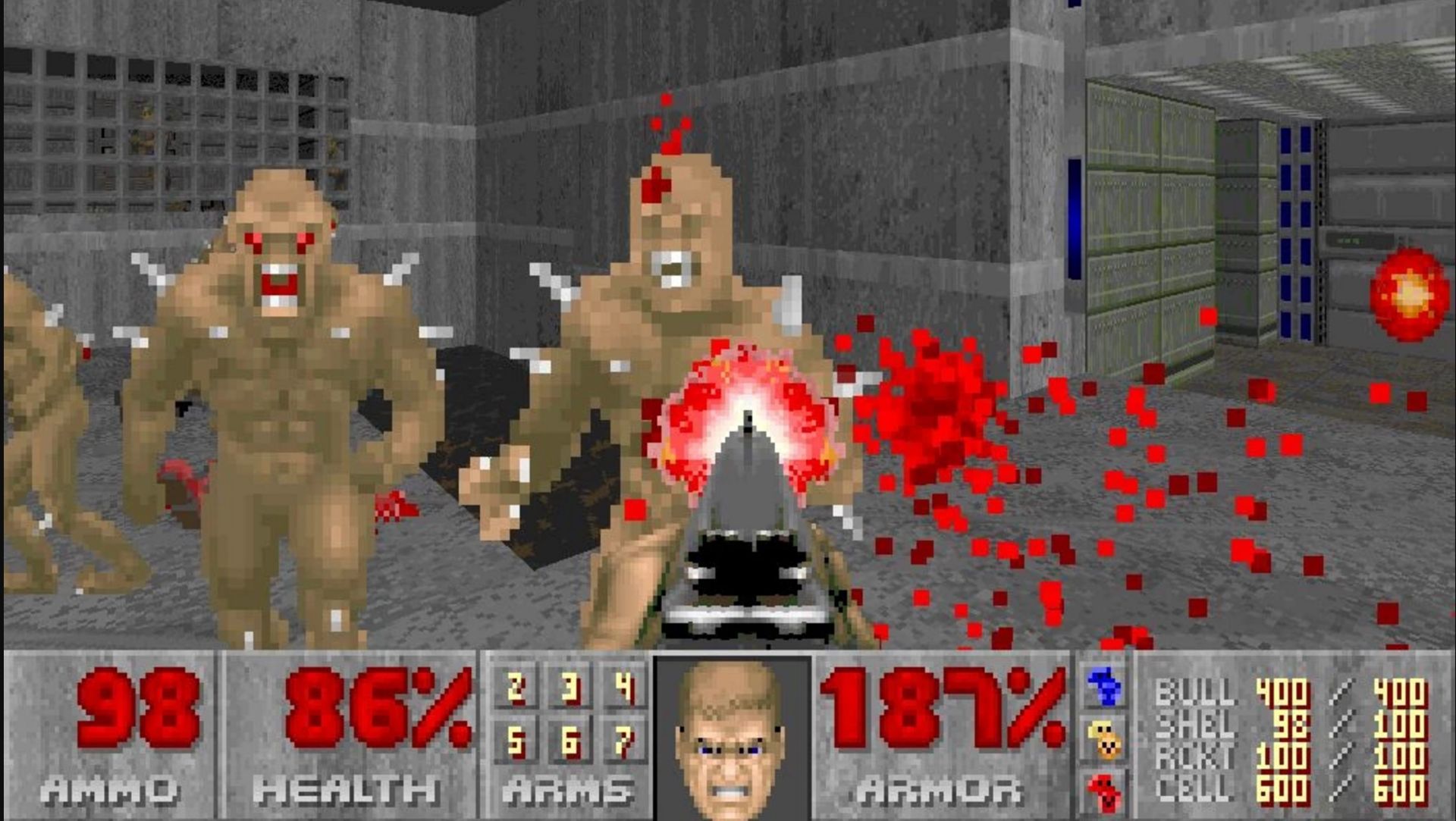 Bethesda launched DOOM, DOOM 2, and DOOM 3 during the opening keynote of QuakeCon 2019 for the Nintendo Switch, Xbox One, and PS4. The first two games even include all their previous expansions. It seemed like a nice surprise, until Xbox One players reported not having access to Xbox 360 versions of DOOM 1 and 2 via backwards compatibility.

Initially thought to be a means to push sales for the new versions, Bethesda confirmed that this was an unintended issue. It’s since resolved the same, and the Xbox 360 versions of both games can now be installed from the Xbox One dashboard as per usual. Proceed with your regularly scheduled massacre of demonic forces.

As for DOOM Eternal, id Software revealed tons of new details at QuakeCon over the weekend. It showcased Battlemode, the 2v1 multiplayer mode that pits two demons against one Slayer. The mode will have a number of playable demons and maps at launch, with more coming for free later. Furthermore, there will be a hub where the Doom Slayer can hang out. DOOM Eternal is out on November 22nd for Xbox One, PS4, Nintendo Switch, Google Stadia, and PC.

We have resolved an issue where the Xbox 360 releases for DOOM & DOOM II were inaccessible from the “Ready to Install” dashboard on Xbox One.

If you have previously purchased these Xbox 360 titles, you can now re-download them on Xbox One. Thank you for your patience.