The cult classic is finally coming to the current generation. 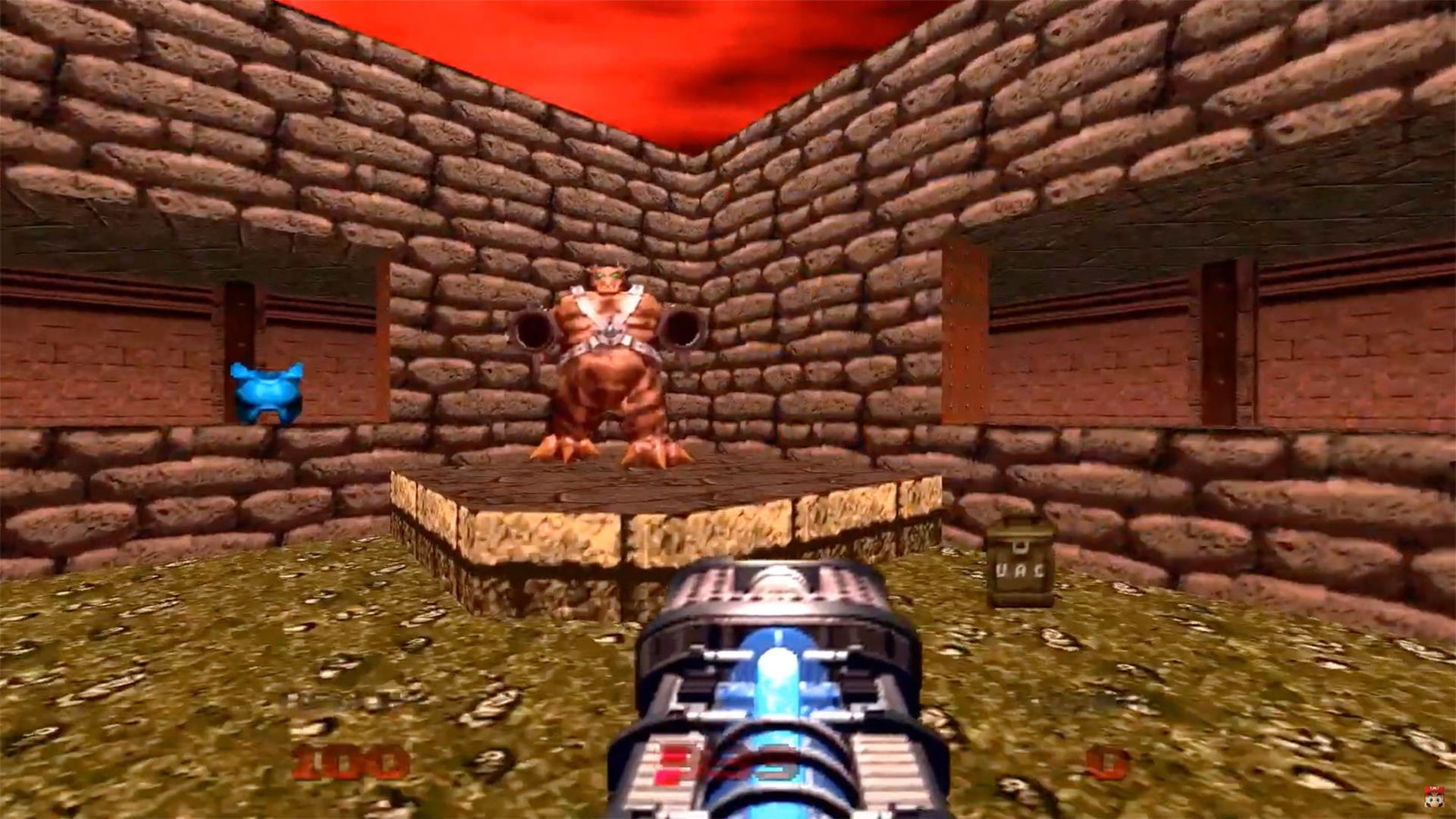 Of the many Doom games that history remembers, Doom 64 is kind of an anomaly. Thankfully, it won’t be lost to time for much longer. In yesterday’s Nintendo Direct, it was confirmed that Doom 64 – leaked via a PEGI rating in July – will be coming to the Nintendo Switch on November 22nd. It joins the likes of Doom 1, 2, and 3, which recently released for the platform.

Doom 64 is interesting, because it released exclusively for the Nintendo 64 in 1997. As a sequel to Doom 2, it featured revamped artwork, 32 new maps, a new weapon called The Unmaker, and much more. The Switch port will feature widescreen graphics and a higher resolution, though other improvements remain to be seen.

Interestingly, when asked on Twitter if Doom 64 would be released for other platforms, the official account said, “That’d be neat.” Of course, with DOOM Eternal coming up for Xbox One, PS4, Nintendo Switch, Stadia, and PC on November 22nd, there’s no shortage of demon slaying to go around. Stay tuned for more details on the shooter as we get closer to release.

DOOM 64, the Nintendo 64 classic, comes to #NintendoSwitch on 11/22. #NintendoDirect pic.twitter.com/kKLGUgSgAw