Our first look at the console versions of DOOM along with performance parameters for the PC build. 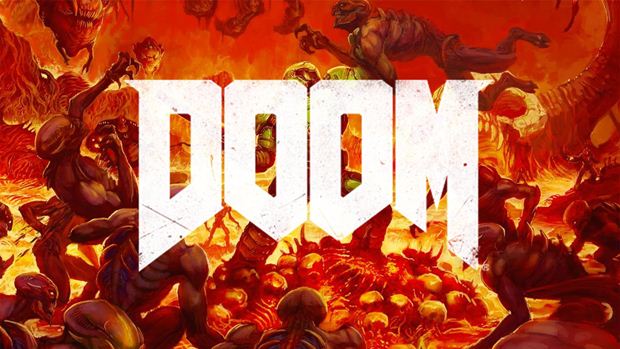 Bethesda’s much anticipated title DOOM will finally launch this May but before that we got our hands on the beta versions of PS4, Xbox One and PC builds. Running on id Tech 6, the developers have set some hefty goals for the console versions. The game targets a full 1080p and 60 fps standard on the PS4 and Xbox One. So does it manage to achieve that?

Before we jump into analyzing all three versions, there are a couple of things that needs to be mentioned. First of all, this is a beta so what we mention here may not apply to the retail version. Things can always change in the final version but analyzing pre-release builds helps all of us understand how things are moving forward development wise. Secondly, we will only be taking a brief look at all three platforms so this isn’t going to be a fully fledged performance analysis like we usually do. So without further ado, let us jump right in.

The PlayStation 4 version runs at a dynamic resolution of 1600 X 1080 to 1920 X 1080. The Xbox One version uses a dynamic resolution which varies between 1350 X 1080 to 1920 X 1080p resolution. As far as performance goes, it’s the PS4 version that manages to hold a stable 60fps most of the times. This is not to say that it does not drop. It definitely drops but compared to the Xbox One, it’s far more stable. Both versions also suffer from screen tearing when the game’s engine runs out of resources in order to render a consist 60 fps. Furthermore, the trademark id Tech texture streaming issue has returned. Although it isn’t as bad as RAGE, it can definitely be noticed on the console versions. Surprisingly, the console versions also have a few graphical parameters that you can tweak. These include chromatic aberration and motion blur.

Switching over to the PC version, the developers recommend an Intel Core i7-3770 / AMD FX-8350 and NVIDIA GeForce GTX 970 (4GB) / AMD Radeon R9 290 (4GB) along with 8GB of memory. We tested the game on an NVIDIA GeForce GTX 980 ti along with an Intel Core i7-3770 and had next to no issues running the game at a locked 60 frames per second. Obviously, we are using a high end card for this analysis so expect more benchmarks when our full analysis goes live next month.

At this point we are slightly worried about the Xbox One version, especially with regards to the single player. Will DOOM run at 1080p and 60fps in the single player, a mode which will have far more complexities? We will have to wait and see. The developers may trade-off between resolution and fps targets just like what Naughty Dog did with Uncharted 4: A Thief’s End’s single-player and multiplayer components. We will be back with the full analysis of all three versions when the game launches next month.