DOOM Eternal: The Ancient Gods Is Composed By Andrew Hulshult and David Levy

New names are now behind the game’s heavy metal sound. 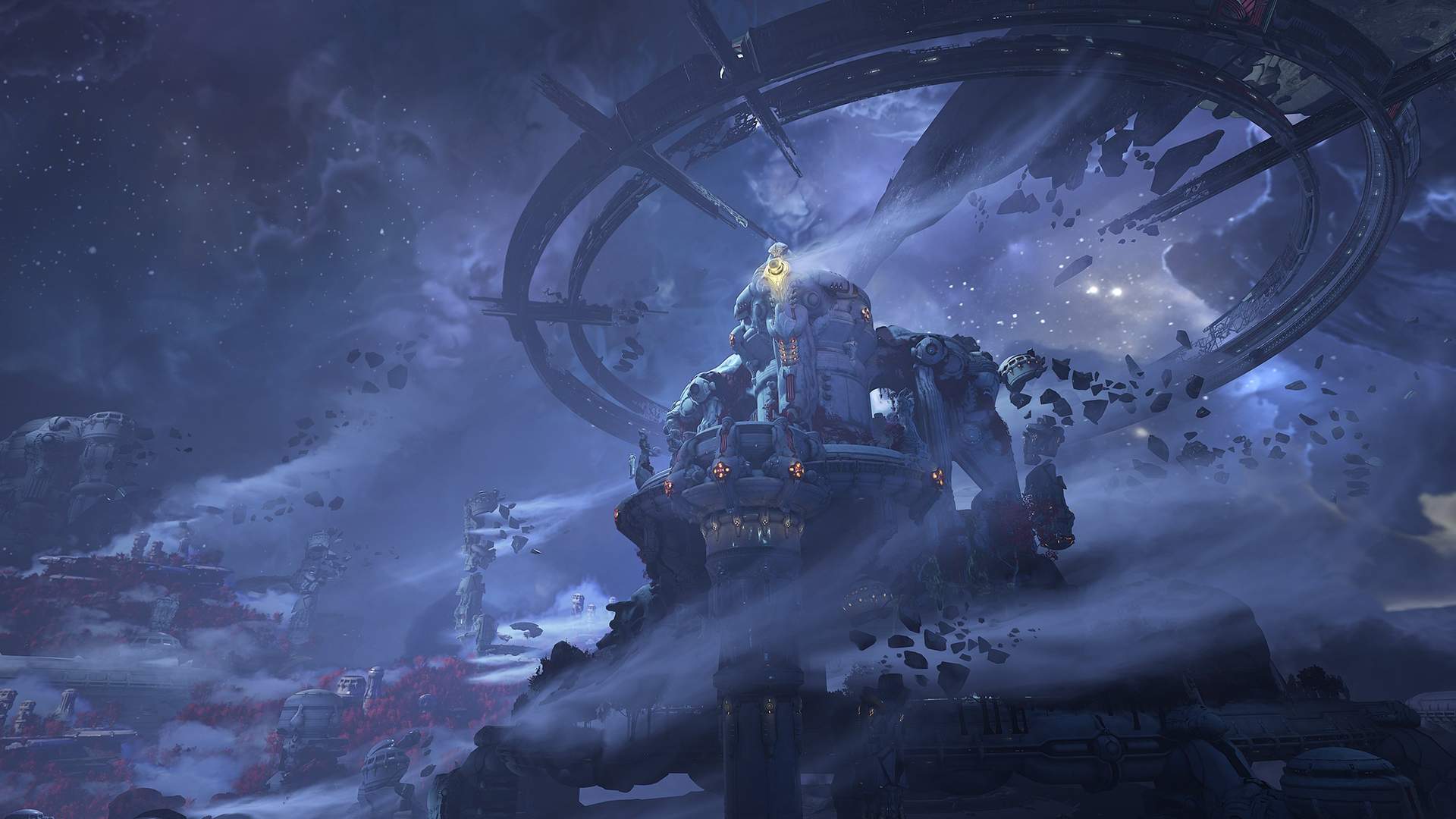 It was something of a long wait, but we finally got the reveal of the DLC for DOOM Eternal, The Ancient Gods. The first part of the expansion will come in October as both DLC for the original base release, as well as a standalone download for those who don’t own the base game. And while the sound of the experuence may be similar, the people behind it are different.

If you don’t recall, shortly after DOOM Eternal‘s release, the game’s composer, the somewhat legendary Mick Gordon, had something of a falling out with id Software and said it was doubtful he would ever work with the developer again. It was later confirmed that he would not be composing the DLC music. Instead, it’ll be Andrew Hulshult and David Levy. Hulshult is known for his composing work on first person shooters such as Quake Champions and Dusk, and Levy is mostly known for his work on the Red vs Blue series.

DOOM Eternal is available now on PlayStation 4, Xbox One, PC and Stadia, and The Ancient Gods Part 1 will release across all platforms October 20th.

Unbelievably happy to announce that I am indeed working on the @DOOM Eternal, The Ancient Gods DLC music with @DavidLevyMusic !
Buckle up! 🙂

I’m beyond stoked to share with you guys that I’m composing the music for the new @DOOM Eternal, The Ancient Gods DLC, with the incredibly talented @AndrewHulshult !