Check out the stream inside. 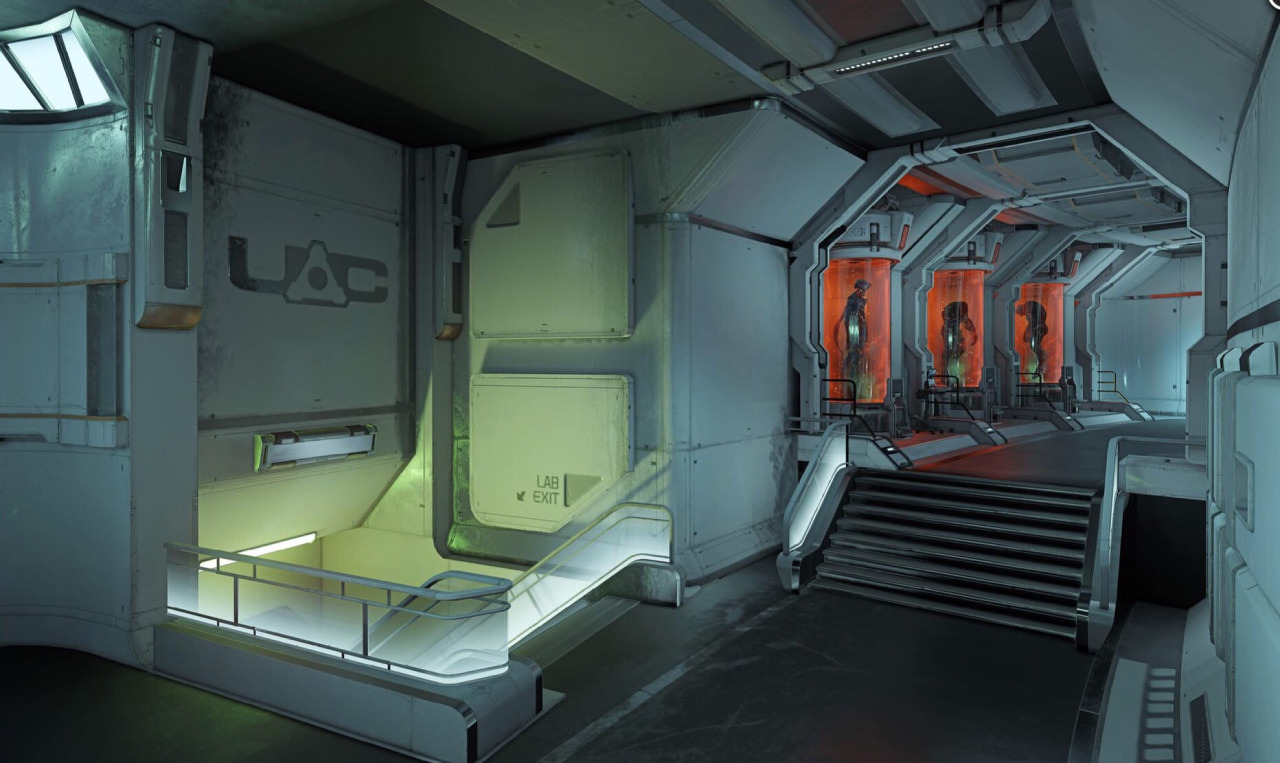 We’ve seen a lot of the multiplayer in the upcoming reboot of DOOM thanks to the beta, id Software and Bethesda’s modern take on the classic pioneering first person shooter franchise, but the campaign in many ways continues to remain a mystery. That will change today, now, as Bethesda and id stream the singleplayer campaign on Twitch.

This will be our first chance to see if the demonic, hellish landscapes of DOOM have made it over into the new game intact- well, our first chance since the game’s debut at E3 last year, in any case. Let’s hope that they have, and that the gameplay is as fast as it used to be in the classic games- because otherwise, it’s not DOOM in anything but the name.

You can check out the Twitch stream below- alternatively, you can check it out on Twitch itself. DOOM will launch on PS4, Xbox One, and PC in May.