The latest DOTA 2 update will enable players using any GPU compatible DirectX 11 or Vulkan to make full use of FidelityFX Super Resolution features. 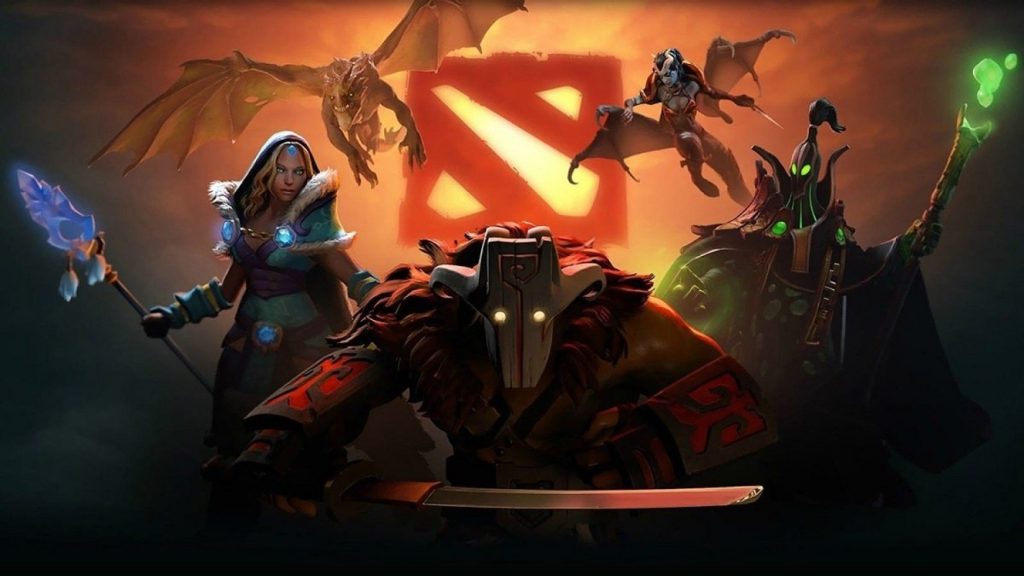 Valve’s incredibly popular DOTA 2 just received a new update, which adds support for AMD’s latest FidelityFX Super Resolution technology. The game was confirmed to be receiving FSR support recently. In a news post on the official DOTA 2 website, Valve has listed all of the features and content additions coming to the game with the update.

AMD FidelityFX Super Resolution will allow for all players who’re using any GPU compatible with DirectX 11 or Vulkan to see improvements to the performance while still reaping the benefits of playing at high resolutions. Considering the already meager amount of horsepower required to run the game, the feature seems to be aimed directly towards players aiming for super high framerates on similarly high resolutions.

There’s still no news regarding when DLSS 2.0 would be integrated into the game, but the latest update seems to suggest that it might be sooner than later. The same update also adds a new Battle Pass and a free event type.