This makes it the largest prize pool for any esports tournament in history. 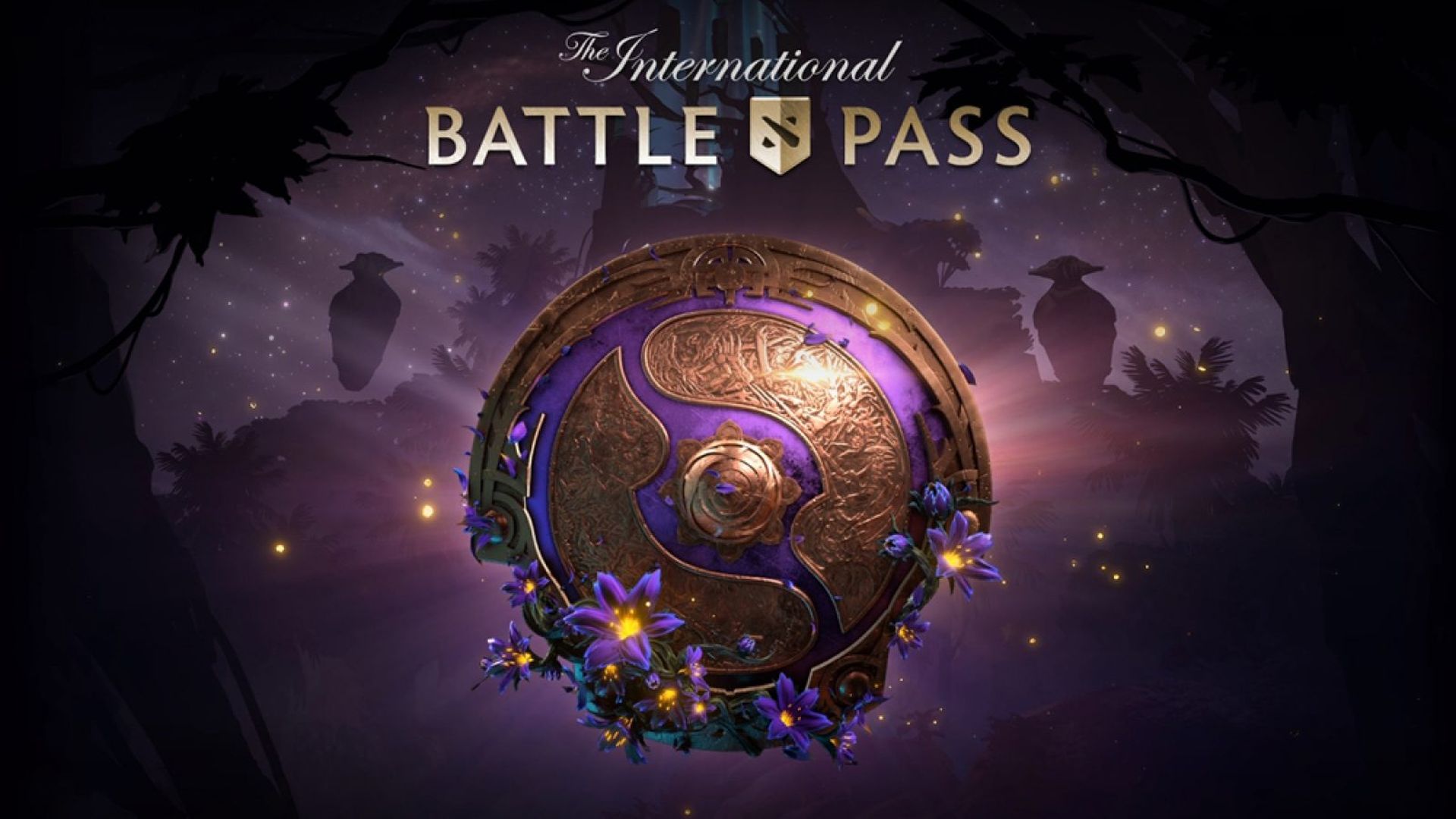 Despite competition from the likes the Fortnite World Cup, Valve’s Dota 2 tournament The International continues to rule in terms of prize pool. The grand total for this year’s prize pool has crossed $30 million, making it the largest for any esports tournament in history.  It’s a significant step up from last year’s $25. million prize pool.

The prize pool is all the more intriguing when factoring in how it’s been raised. Valve releases a Battle Pass with different cosmetics and access to new features and events for $9.99. About one-fourth of the total revenue earned goes towards the prize pool for The International.

Epic Games dedicated $100 million to Fortnite esports when the year started with the Fortnite World Cup having a prize pool of $30 million. It’s a given that cosmetic and Battle Pass sales for the game have contributed to this total. But to see Dota 2 retain its esports presence after all these years while being a PC-exclusive title is good news indeed.

The International 2019 will start on August 15th, with the Group Stage and culminates in the Main Event from August 20th to 25th in Shanghai.