One of the job listings also suggests – yet again – that the game will have online elements. 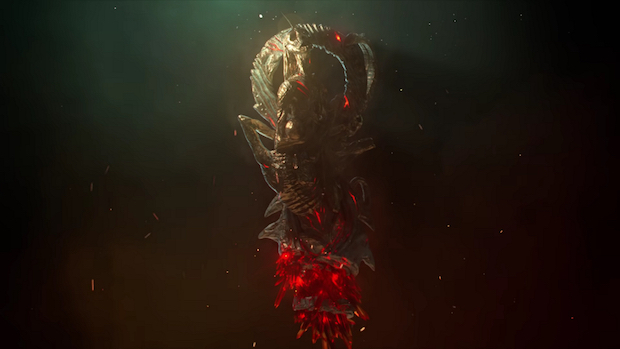 With a very vague teaser at The Game Awards 2018, BioWare confirmed that Dragon Age 4 – or whatever they end up calling it – exists. Beyond that, we know nothing else, and all hands at the studio are probably on deck for the impending release of Anthem. However, Anthem is almost here, which means that a large portion of BioWare’s manpower is probably going to move on to their next project – i.e., Dragon Age – pretty soon. And new job listings posted by BioWare on LinkedIn certainly seem to suggest that too.

The most notable of these new job listings is certainly the one for the position of Franchise Technical Director for Dragon Age, a position that the listing describes as “the most senior engineering lead on the game team and a key member of the Dragon Age franchise leadership”. What’s really interesting is that “experience developing multiplayer games” is mentioned as one of the required qualifications for the position.

This wouldn’t be the first time we’re hearing about Dragon Age 4 having online elements- early on in 2018, we had reports suggesting that the game would have “live elements”. That said, BioWare chief Casey Hudson later went on to clarify that the game would still very much be “story and character focussed”, and that “live elements” only refers to “designing a game for continued storytelling after the main story”- all of which is something to keep in mind.

Beyond the listing for the Franchise Technical Director, there are also listings for the positions of Lead Technical UX Designer and Lead Graphics Programmer (via Gear Nuke). Neither of these two positions specifically mention Dragon Age, but they’re both also for BioWare’s Edmonton studio, which is, of course, the Dragon Age studio (and also the one mentioned in the listing for the Franchise Technical Director).

Renewed hiring definitely seems to suggest that development of Dragon Age 4 is either ramping up, or about to ramp up. Either way, even though we do know that it exists, we don’t really know when it’ll be out. Reports prior to its official reveal suggested that the game is at least two to three years away, so we’re probably looking at a next-gen launch.