Laidlaw was at Ubisoft Quebec for a little over a year. 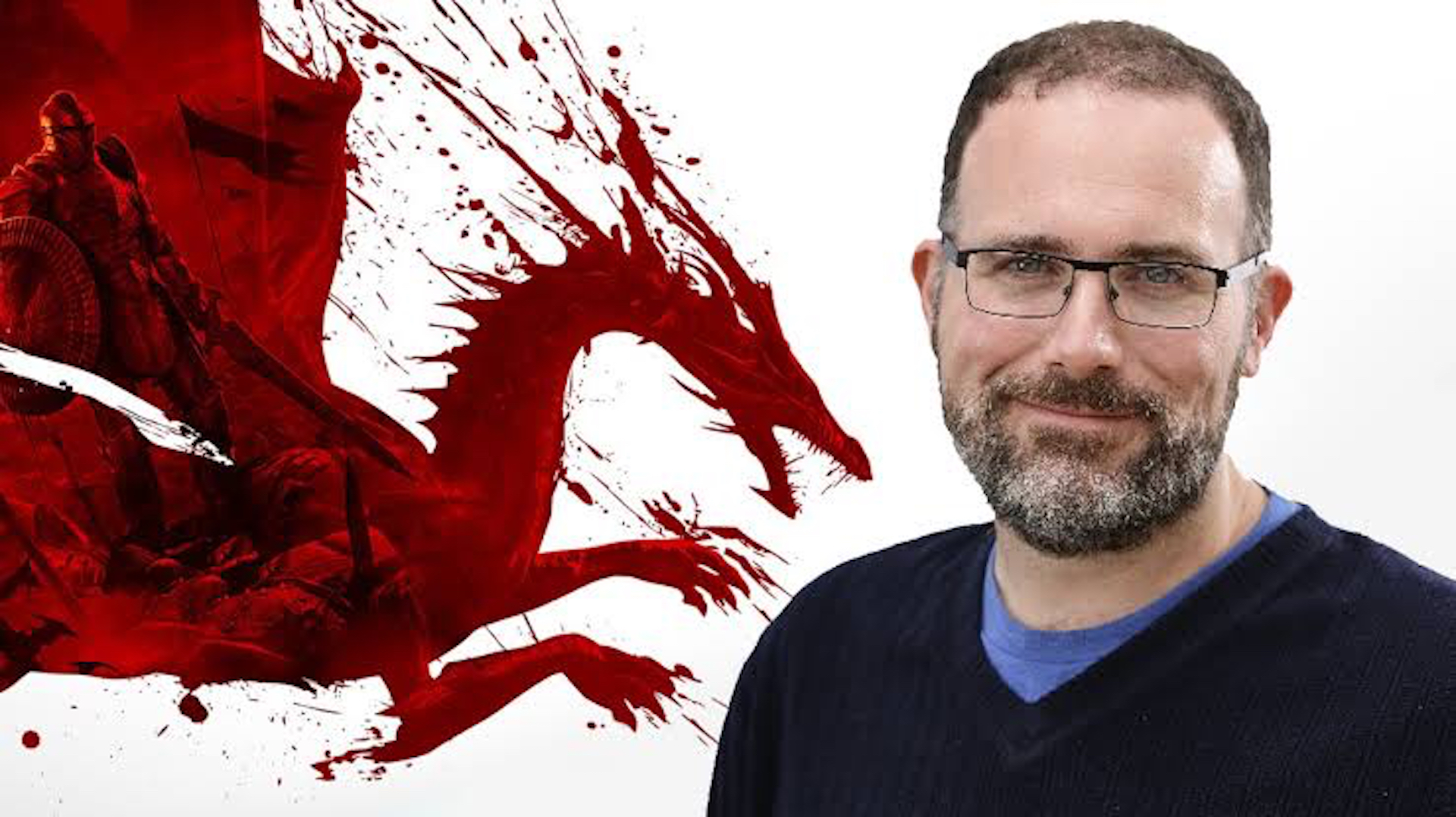 Mike Laidlaw, best known for having helped create and lead the Dragon Age franchise for years at BioWare, has announced that he has left Ubisoft Quebec. He joined Ubisoft’s French studio in November 2018. What he worked on at the studio remains undisclosed, but while announcing his departure on LinkedIn, he wished the studio the best for its upcoming game, Gods and Monsters.

Laidlaw hasn’t yet decided the next job he will transition to, but he does say he might work as a creative consultant for the foreseeable future. “In the meantime, a chance to relax, take stock and enjoy this gorgeous city while continuing to practice my French,” he added.

At BioWare, Laidlaw was the senior creative director on the Dragon Age franchise for ten years, having worked in a leadership creative role on all three of the series’ entries. Prior to that, he was lead writer on BioWare’s Jade Empire.

Quick update from me!

Today (Jan 31st) is my last day with Ubisoft. Huge thanks to the talented and welcoming folks at Ubisoft Quebec City for my time there.

Now to take stock and figure out what’s next!