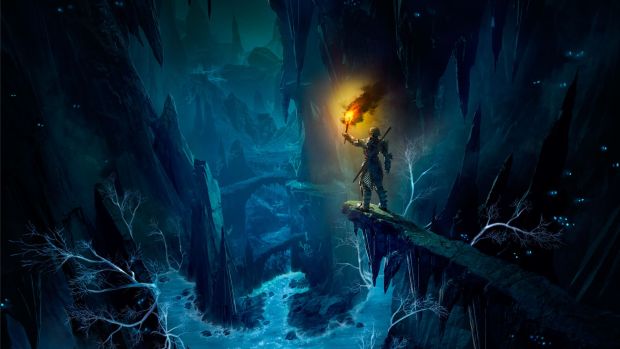 Mike Laidlaw, the man behind the Dragon Age franchise in a whole lot of ways—he was lead designer on Dragon Age: Origins, Dragon Age II, and the creative director for Dragon Age: Inquisition—has joined up with Ubisoft Quebec, the folks known most recently for their super hit Assassin’s Creed Odyssey.

Laidlaw announced he would be leaving BioWare a while ago, and while he has been working on a freelance project since, it seems like he will now instead be throwing his hat in the ring with Ubisoft Quebec instead. Given the studio’s increased focus and emphasis on making Assassin’s Creed more and more like an RPG, I have to believe that his skills will be well appreciated and received there.

Laidlaw confirmed his move to the studio on his Twitter page, while his LinkedIn profile has intimated the change as well. Right now, it is unclear what exactly he is working on with the folks, but hopefully, we find out soon. As for Dragon Age itself, we are expecting an announcement for Dragon Age 4 tomorrow at The Game Awards, so let’s see how that goes.

I always knew I'd go back to triple-A at some point, once I found the right team and project.

Spoiler: I did at Ubisoft Quebec and I'm so damn excited to finally talk about it!https://t.co/41sPcyfUsZ