No release date has been announced. Rollback netcode is also coming to PC while Xbox One and PS4 owners can upgrade to the current-gen versions. 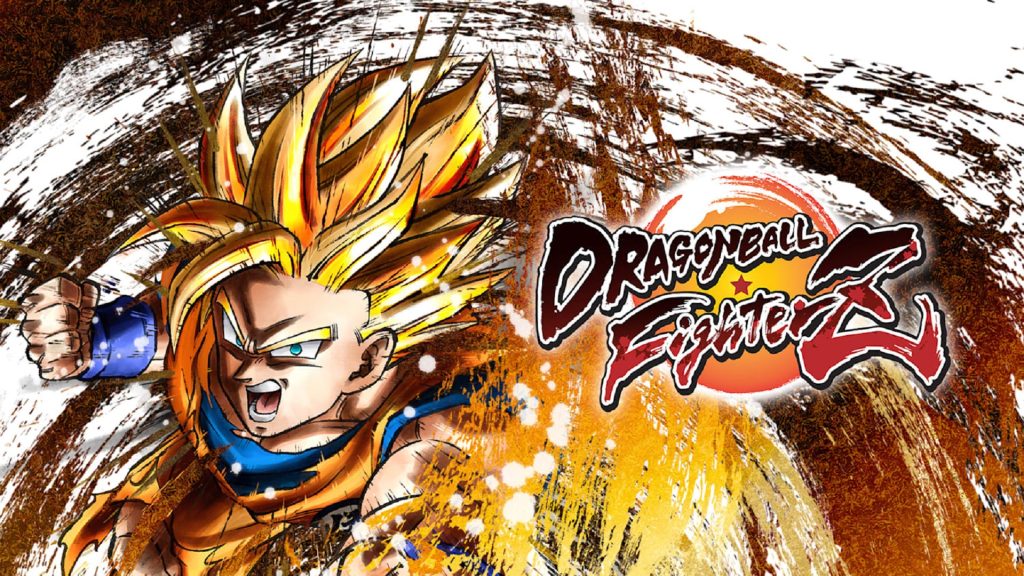 At Evo 2022, Bandai Namco and Arc System Works announced that Dragon Ball FighterZ would receive rollback netcode for its online multiplayer. But that’s not all – the 2.5D fighting is also coming to Xbox Series X/S and PS5. Both versions, along with PC, will have rollback netcode implemented.

PC players are expected to have options between delay-based or rollback netcode, though the recommended specs for the latter may be higher. Xbox One owners can use Smart Delivery to enjoy the game on Xbox Series X/S while the PS4 version is “compatible with the upgrade program.” Whether this means a free upgrade to PS5 version remains to be seen.

No release date for the current-gen versions or rollback netcode implementation was announced. More details are coming at a later date so stay tuned. Dragon Ball FighterZ is available for Xbox One, PS4, PC, Google Stadia and Nintendo Switch. Check out our review of the base game here.