The game with seemingly unending DLC support gets yet another character, as well as a few new costumes based on iconic characters. 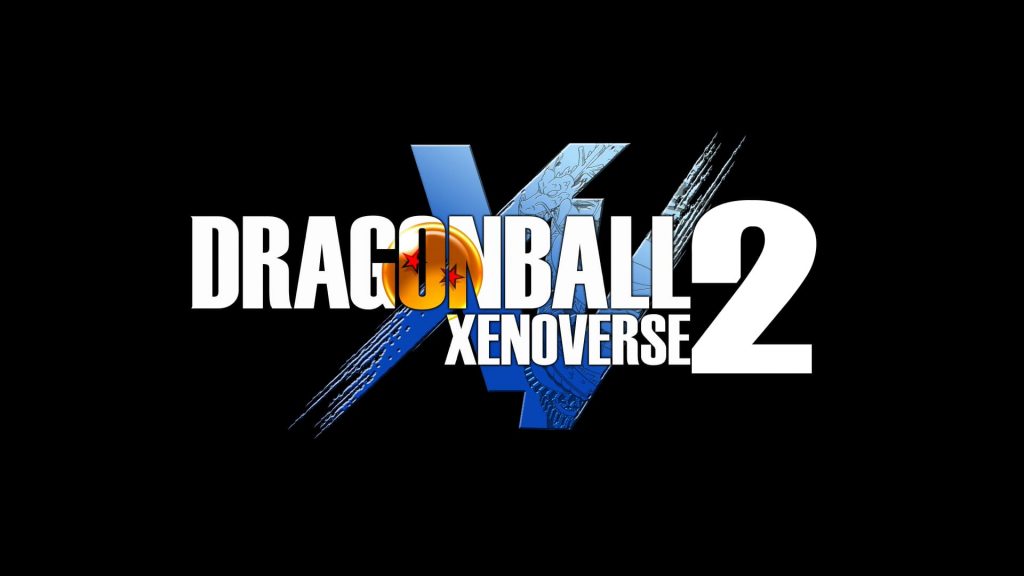 Despite the fact that it launched all the way back in 2016, and despite the fact that there has been not one, but two, major Dragon Ball-themed games released since then, Dragon Ball Xenoverse 2 continues to get post-launch support. It’s no wonder, of course, the game has been very successful, having sold over 6 million copies as of last year, and possibly even beyond that by this point. Now, we know who else is about to join the fray.

Bandai Namco announced that Jiren (Full Power) from Dragon Ball Super will be the next DLC character, releasing some screenshots of the buff villain that you can see below. Jiren was technically added to the roster already, but only in his base form. He served as the final villain to overcome in the Super anime TV series, which is currently on hiatus. Alongside the character, there will also be outfits based on classic Dragon Ball Bulma as well Future Trunks for your customized avatar, both of which you can also see below. Big thanks to Siliconera for their report and translations.

Dragon Ball Xenoverse 2 is available now on PlayStation 4, Xbox One, Switch, PC and Stadia. Jiren (Full Power) and the two costumes will launch sometime in Fall 2021. 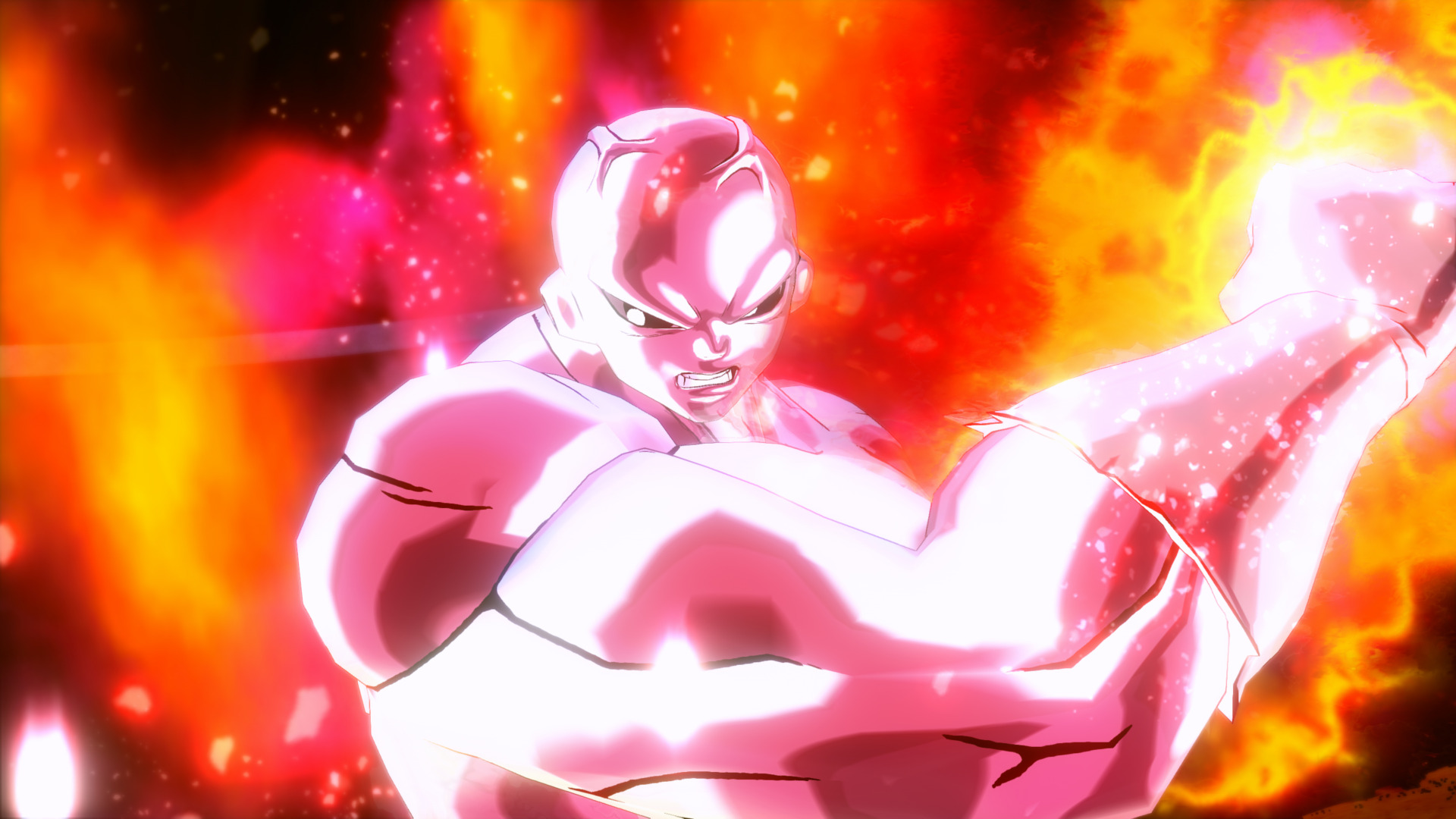 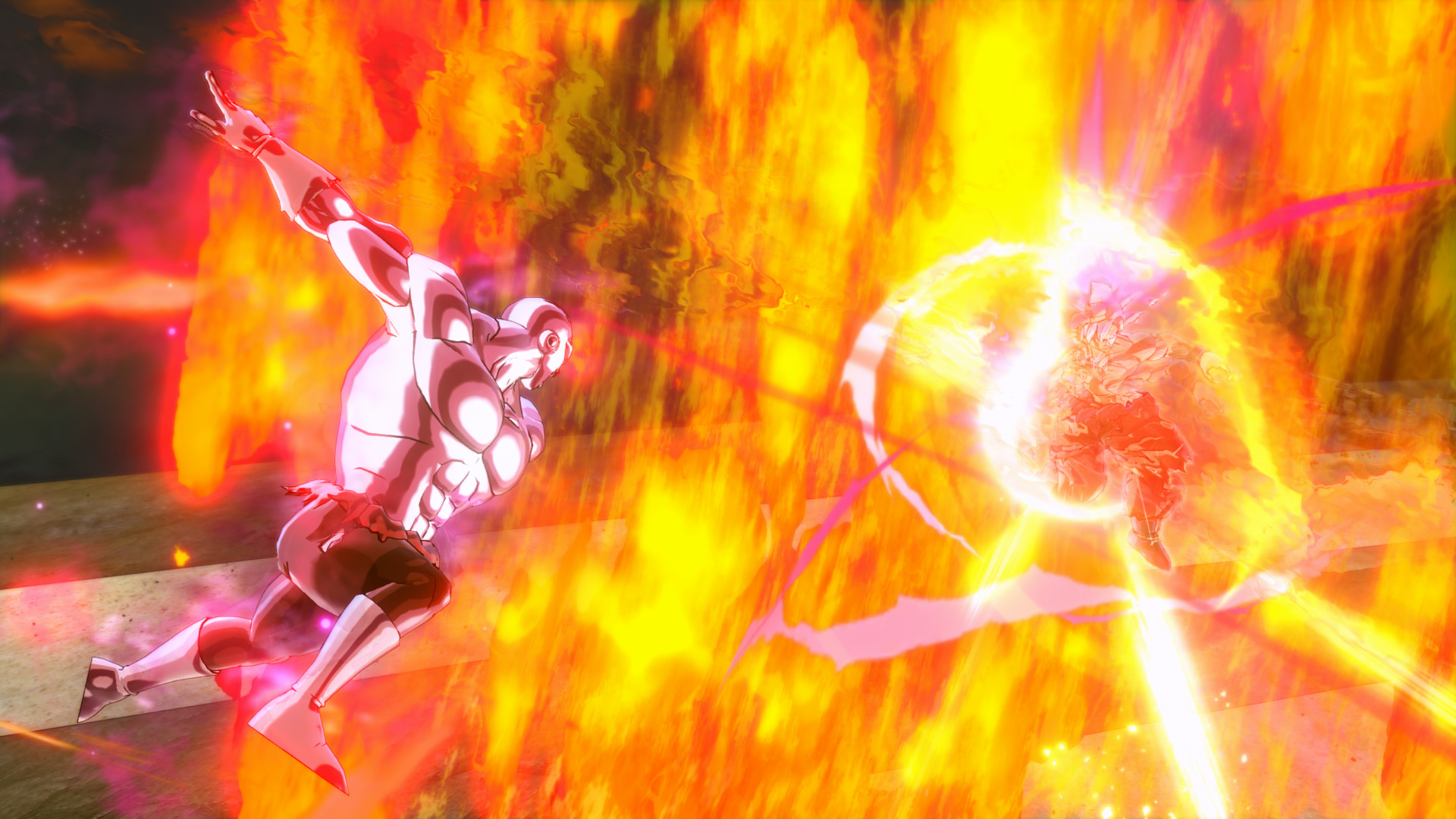 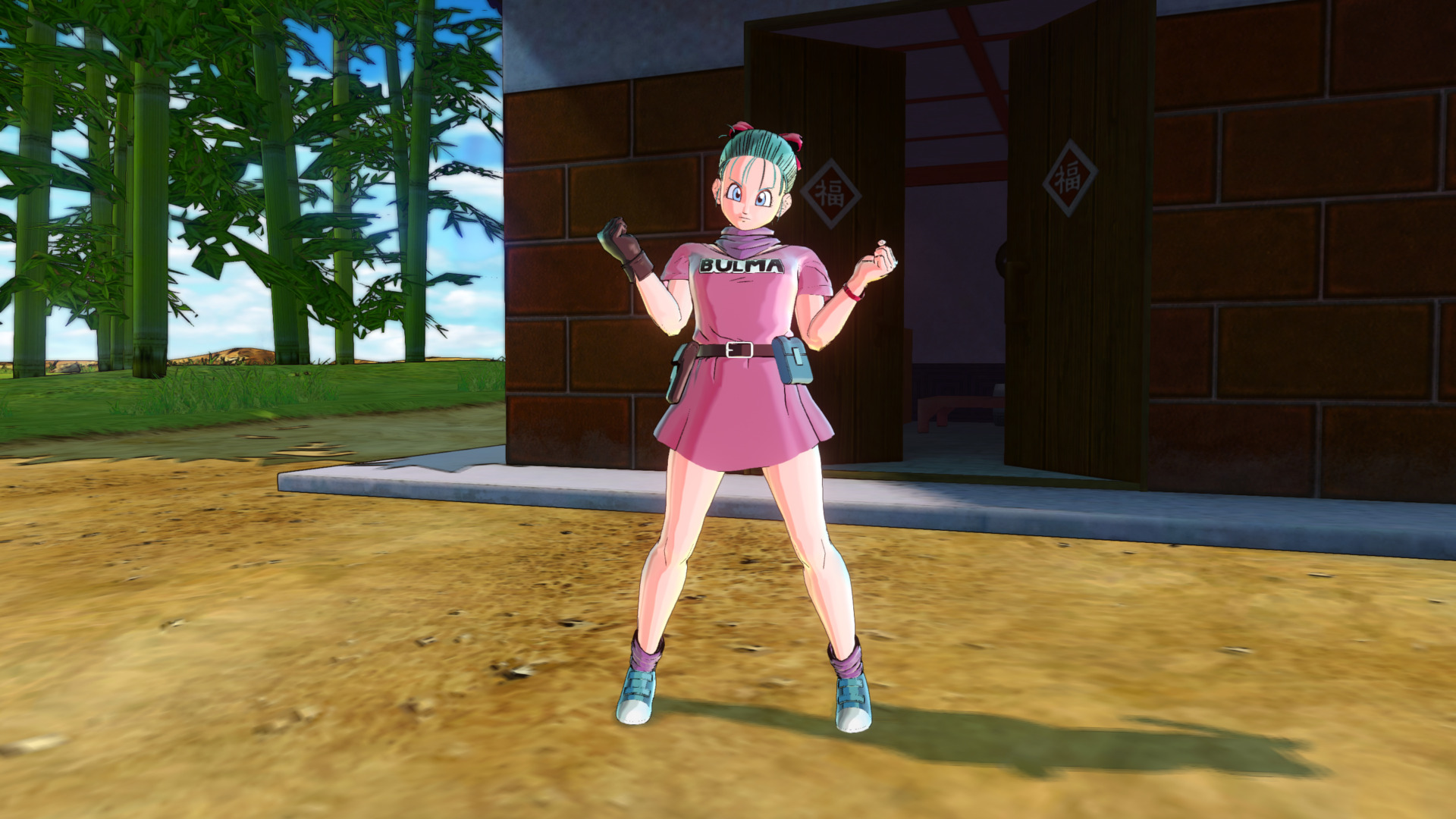 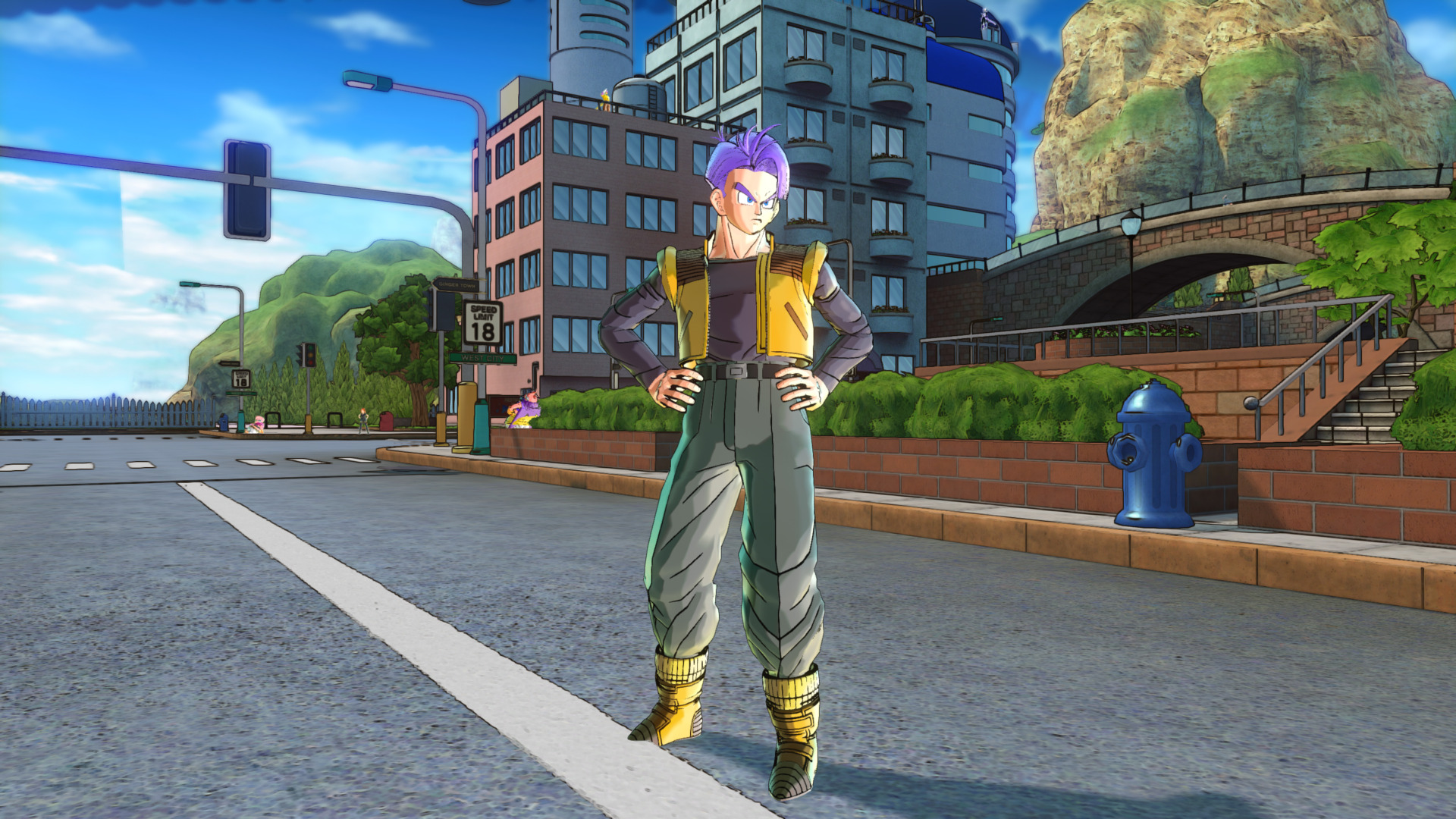