The trailer also teases the next DLC, rumored to take place during the 23rd Tenkaichi Budokai from the original Dragon Ball. 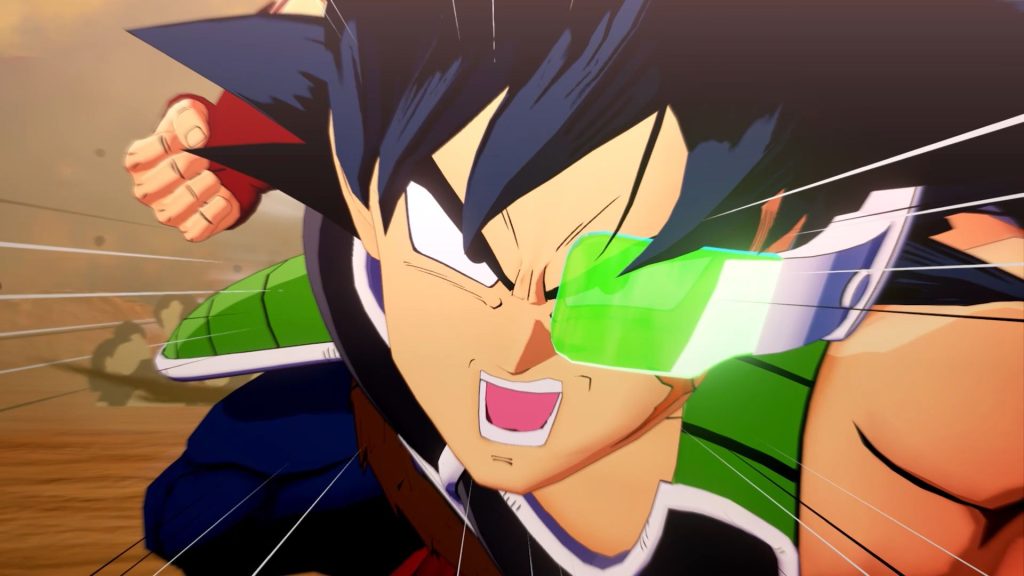 The next DLC for CyberConnect2’s Dragon Ball Z: Kakarot, Bardock – Alone Against Fate, arrives later this week. It tells the tale of Bardock, Goku’s father, as he fights back against the tyranny of Frieza. Bandai Namco has released a new story trailer – check it out below.

While a showdown with Frieza is a given, players can battle hordes of his henchmen in massive battles. There will also be new locations like Planet Vegeta. As the first of three DLC in Season Pass 2, Bardock – Alone Against Fate launches on January 13th. It coincides with the base game’s release for PS5 and Xbox Series X/S with improved visuals on both platforms.

Interestingly, the trailer also seems to confirm the next DLC’s setting, which was rumored to be the 23rd Tenkaichi Budokai Saga in the original Dragon Ball. It was the same arc that saw Goku battle Piccolo Jr. when they were both still enemies. Stay tuned for more details on the same in the coming months.