Dragon Quest 1, 2, and 3 Are Also Coming to the Switch in North America and Europe Later This Month

Find out where and how it all began. 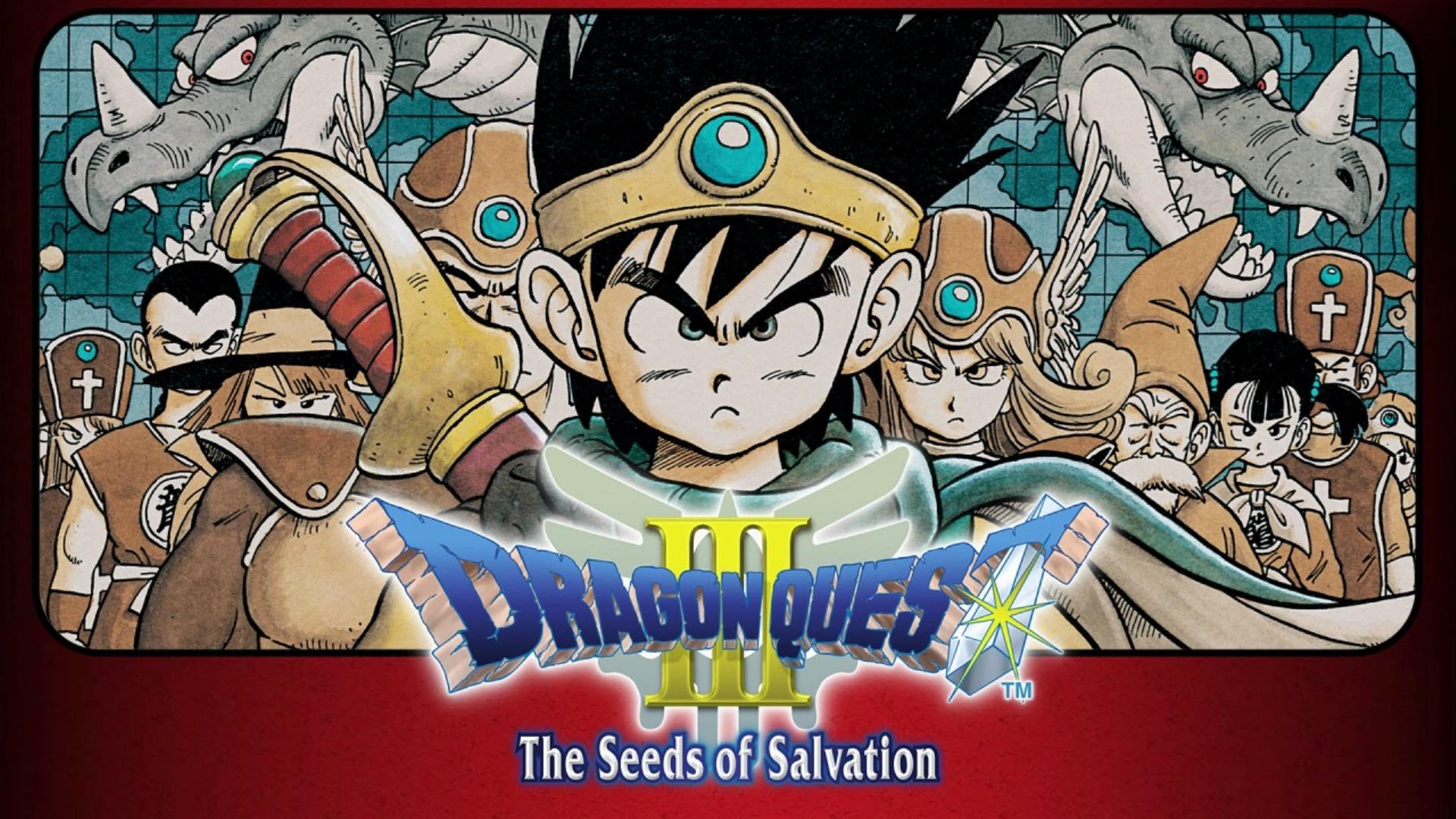 Dragon Quest has been getting a lot of representation on the Nintendo Switch this year. First, Dragon Quest Builders 2 came out, which was promptly followed by Dragon Quest’s Hero joining the massive roster of fighters in Super Smash Bros. Ultimate. Soon, Dragon Quest 11 S will be out on the system as well. But for those of you who’re looking for something decidedly more old school- well, there’s something coming to whet your appetites as well.

All three will be available via the eShop on September 27th, so there isn’t long left for their releases either.

Find out where it all began – the first three #DragonQuest games are coming to North America, and for the first time on console in Europe, on #NintendoSwitch!

You can start with any of the three games, so get ready for classic adventures from September 27th. pic.twitter.com/iPklL1k0uv