It will release for PC via Steam and PS4; Switch version still not dated. 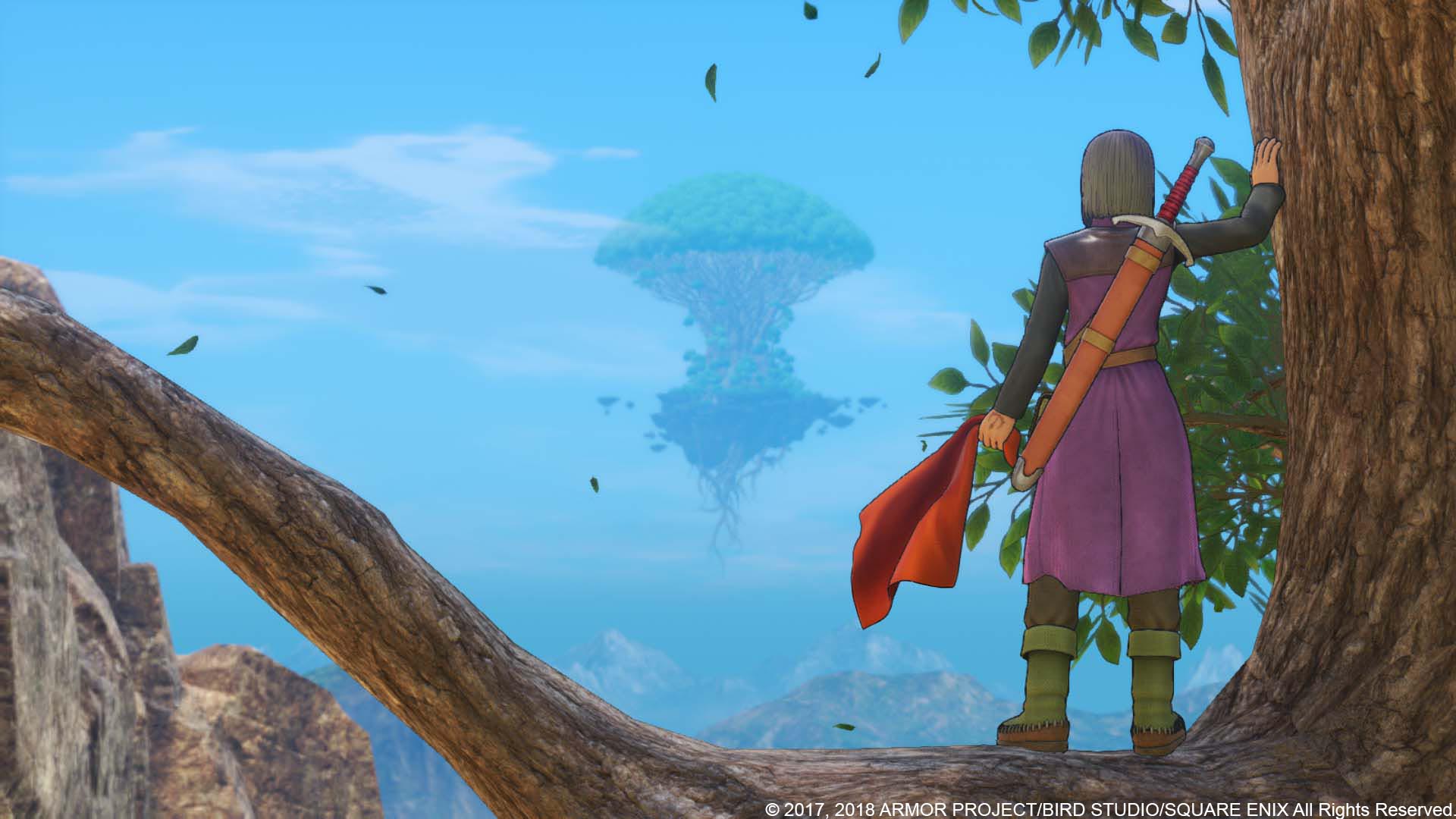 Square Enix has been mum on a Western release date for Dragon Quest 11: Echoes of an Elusive Age for what seems like, well, ages. However, it’s now confirmed that the highly anticipated RPG will be releasing on September 4th for PlayStation 4 and PC via Steam. Thus far, it’s only been available in Japan for Nintendo 3DS and PS4.

Unfortunately, there’s currently no release date for the Nintendo Switch version and the 3DS version won’t be coming to the West. The Western release will have all the content present in the Japanese version namely the “Draconian Quest”, a hard mode variant, new menus and a revamped UI, a first person camera option, the ability to dash and other changes.

And of course, there will be full English language localization with the voices. To learn more about Dragon Quest 11: Echoes of an Elusive Age, you can check out the opening movie for the Western version below.