Dragon Quest 11 S Gets Even More Screenshots For New Features

They aren't calling this the Definitive Edition for nothing.

The upcoming Dragon Quest 11 S is being called the Definitive Edition when it hits the Switch next month, and buddy, the game isn’t kidding around with that title. We’ve already seen a lot of screenshots showing new features in the re-release, but we aren’t even close to done yet, as a new load of screens are out now to show additional features to the RPG.

You can see all the screens below. They highlight the various different camera angles that you can change to during combat, just like the original release. Along with that we also see the new bantering that can happen during combat, even between two characters as they do a co-op attack. We also see some shots of the Super Shypox mode, which makes all your characters potentially get ’embarrassed’ and lose a turn (as opposed to just the main character), adding another layer of challenge to the game.

Dragon Quest 11 S will release for Nintendo Switch September 27th. For a quick introduction to game’s world and characters, take a look through here. 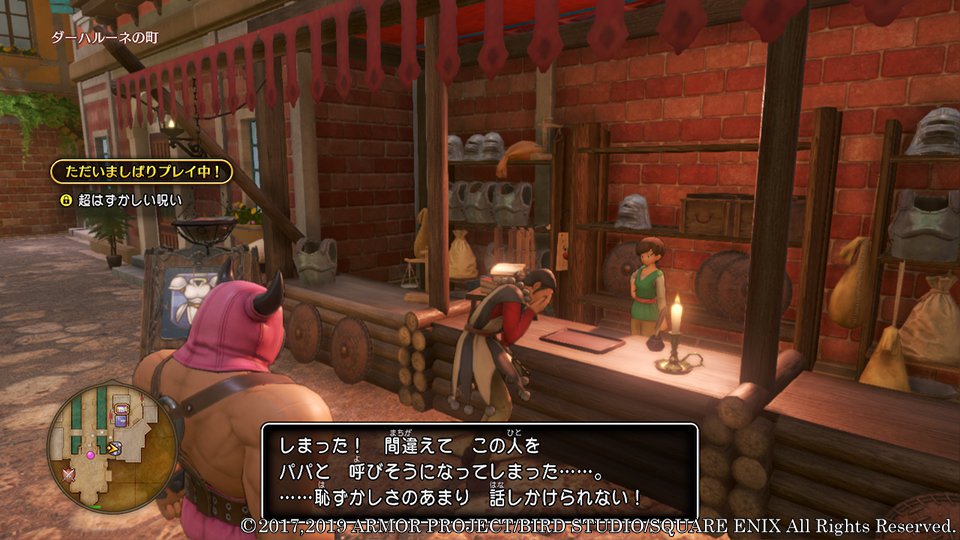 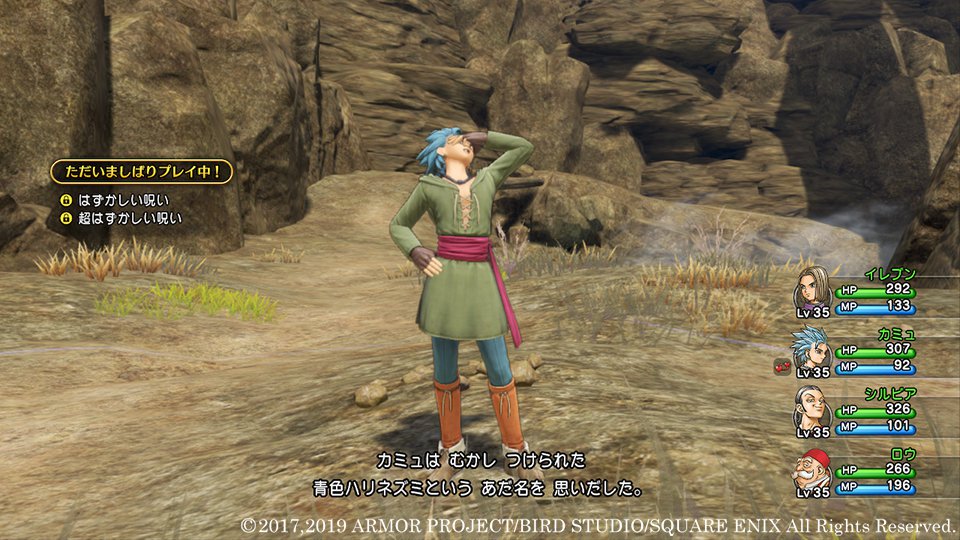 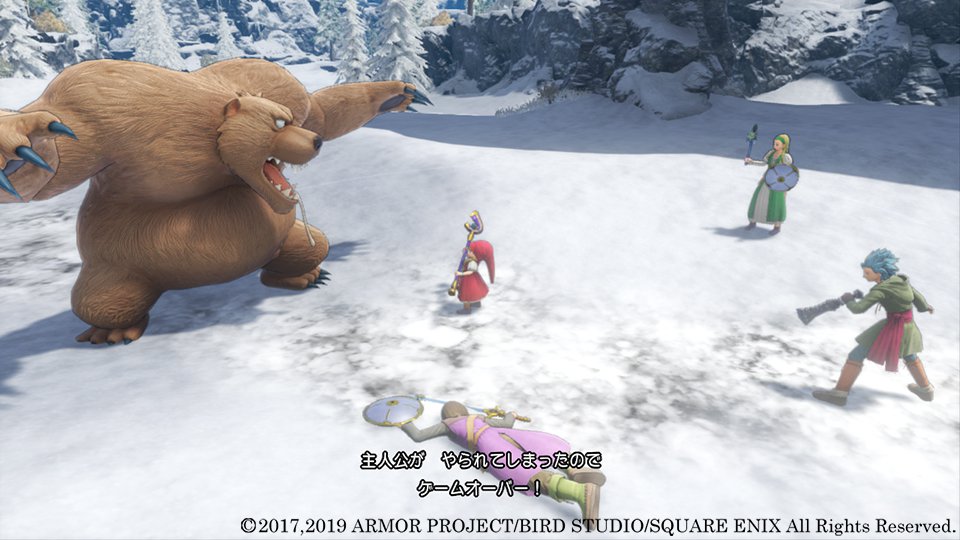 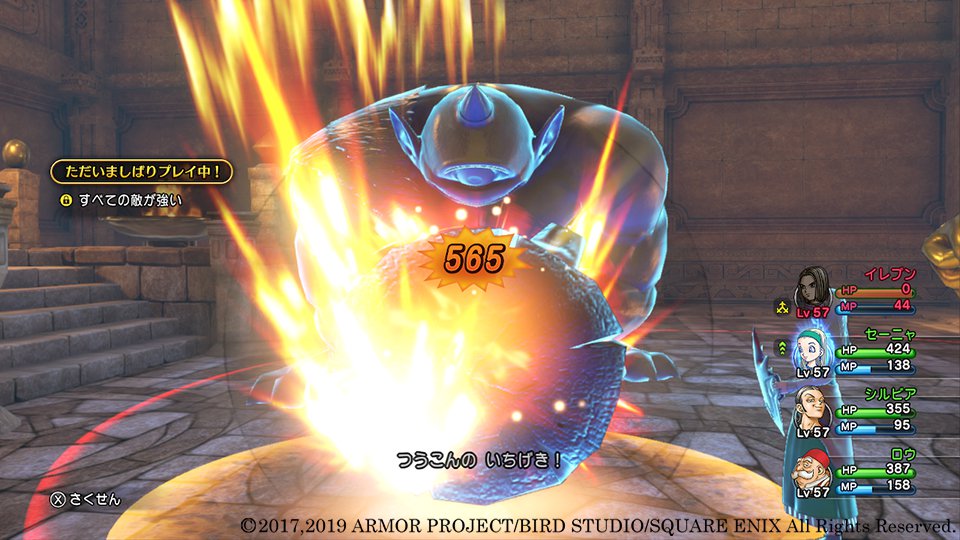 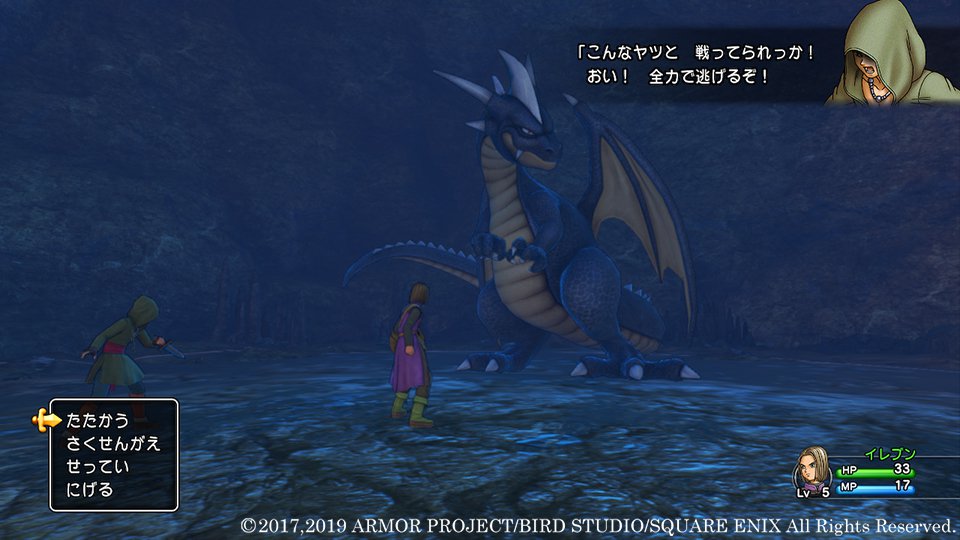 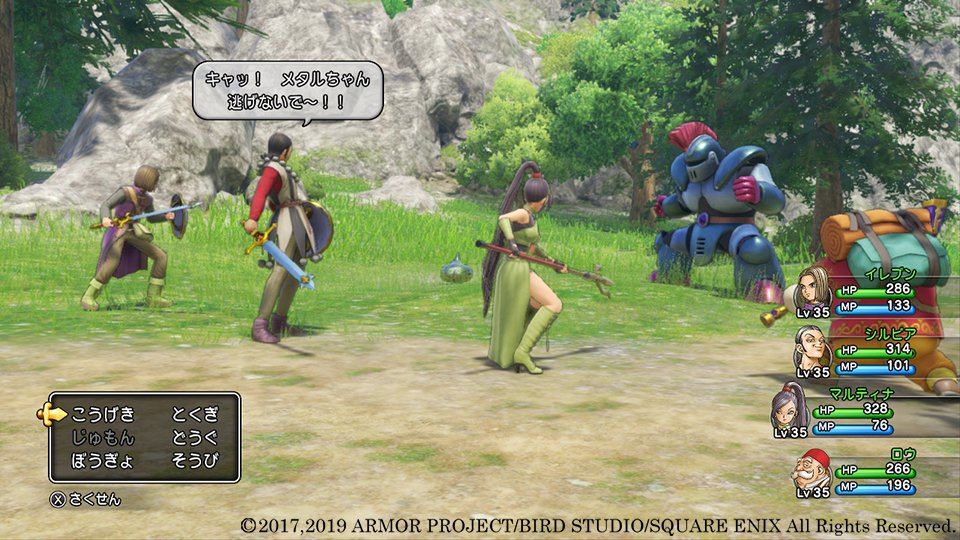 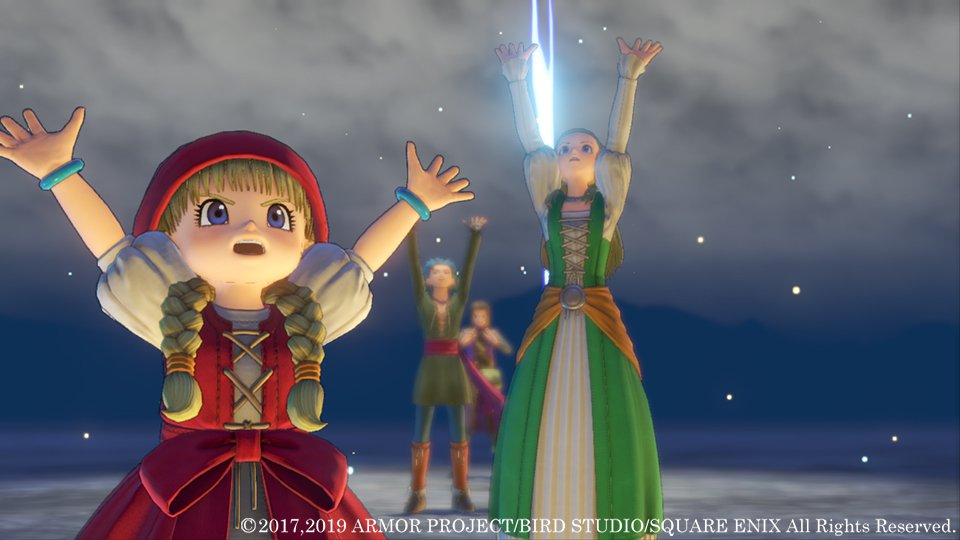 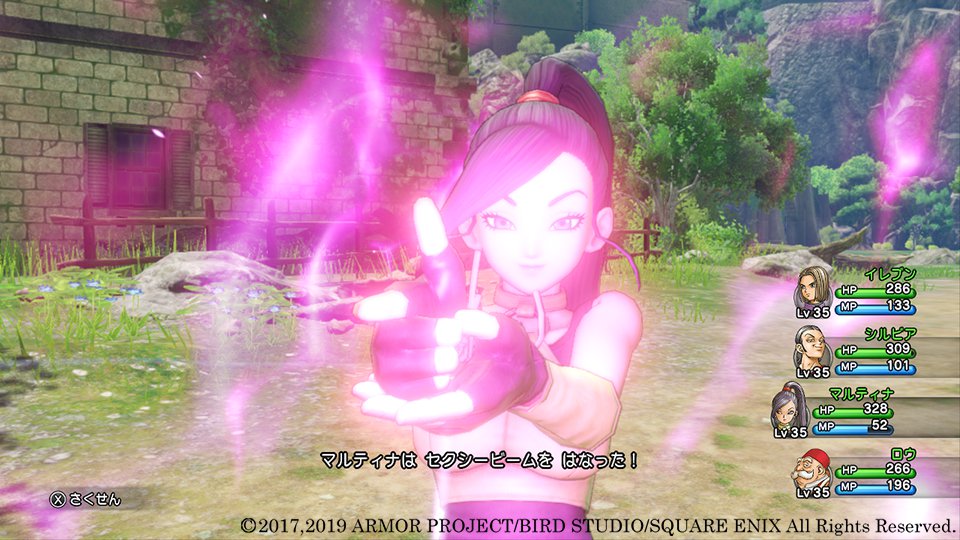 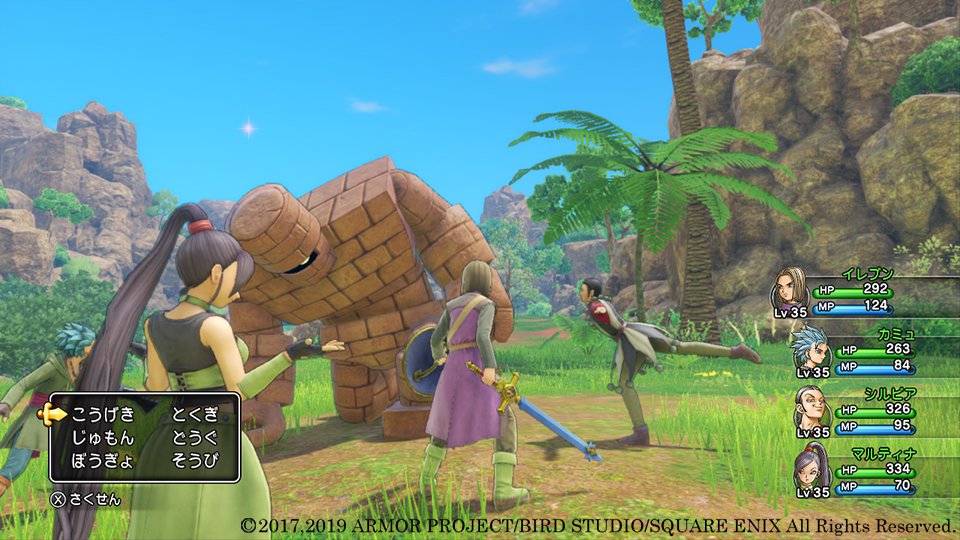 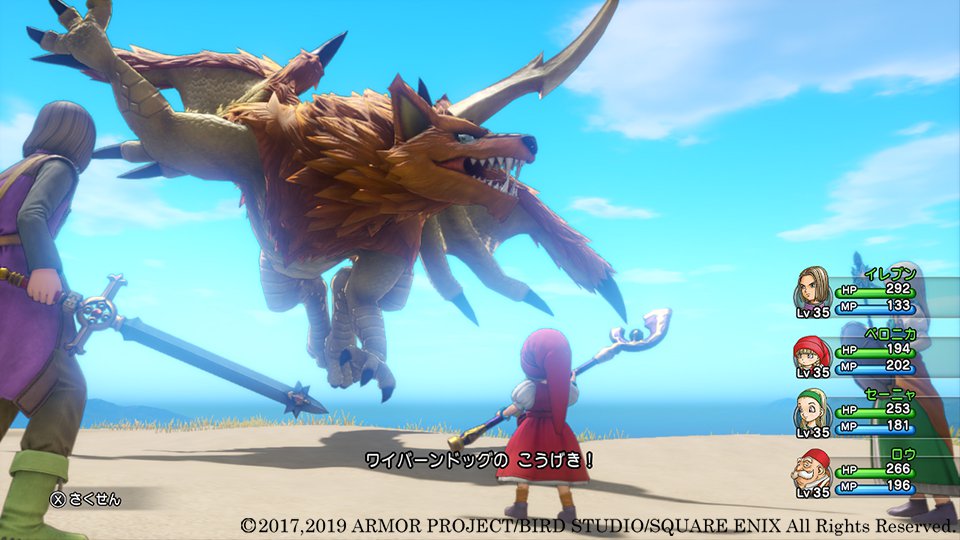 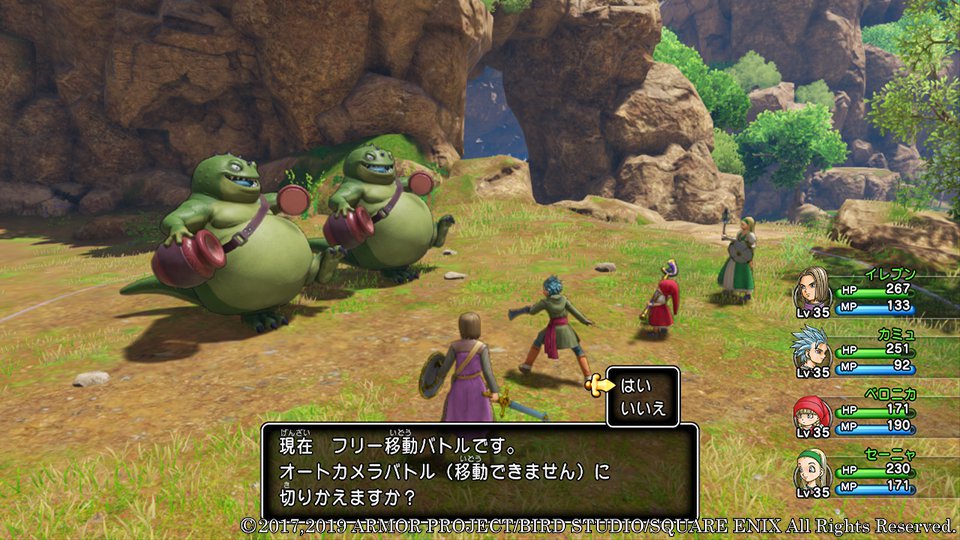