Dragon Quest 11 S Gets Screenshots To Show Off New Features, Monsters, And More

Even more new content for the enhanced re-release gets shown off.

While we will be getting a demo to play the upcoming Dragon Quest 11 S soon, before that we are getting some more screenshots that highlight some of the new content the Switch release will be getting. The game is adding a lot to an already packed game with new mounts, costumes, and features.

You can see the multiple screens released below to check out a lot of the new features. For one we get to see some new costumes/gear for the various characters, who will have their own playable stories in this version. Speaking of them, they will also now follow the hero around on the field.

Along with that you get a good look at several of the new monster mounts. There’s several, including the Great Sabrecat, the Slime Knight, the Iron Maiden, and the Glacial Golem. They will each come with their own special abilities, which you can improve by using them in combat.

Dragon Quest 11 S will release on September 27th exclusively on the Switch. If you’re looking for a fix of the franchise on the system before that, don’t forget that the Hero from the series just dropped for Super Smash Bros. Ultimate. 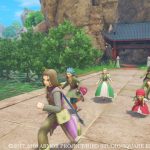 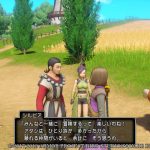 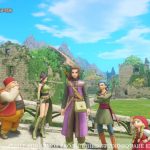 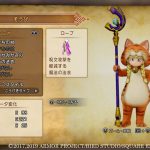 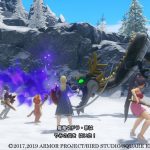 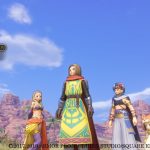 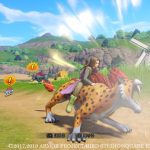 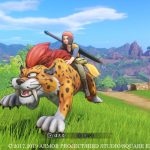 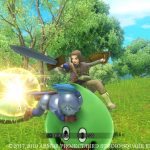 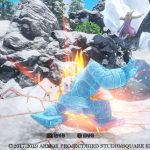 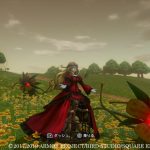 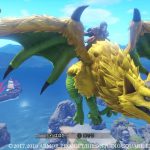 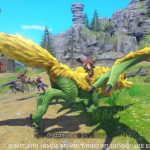