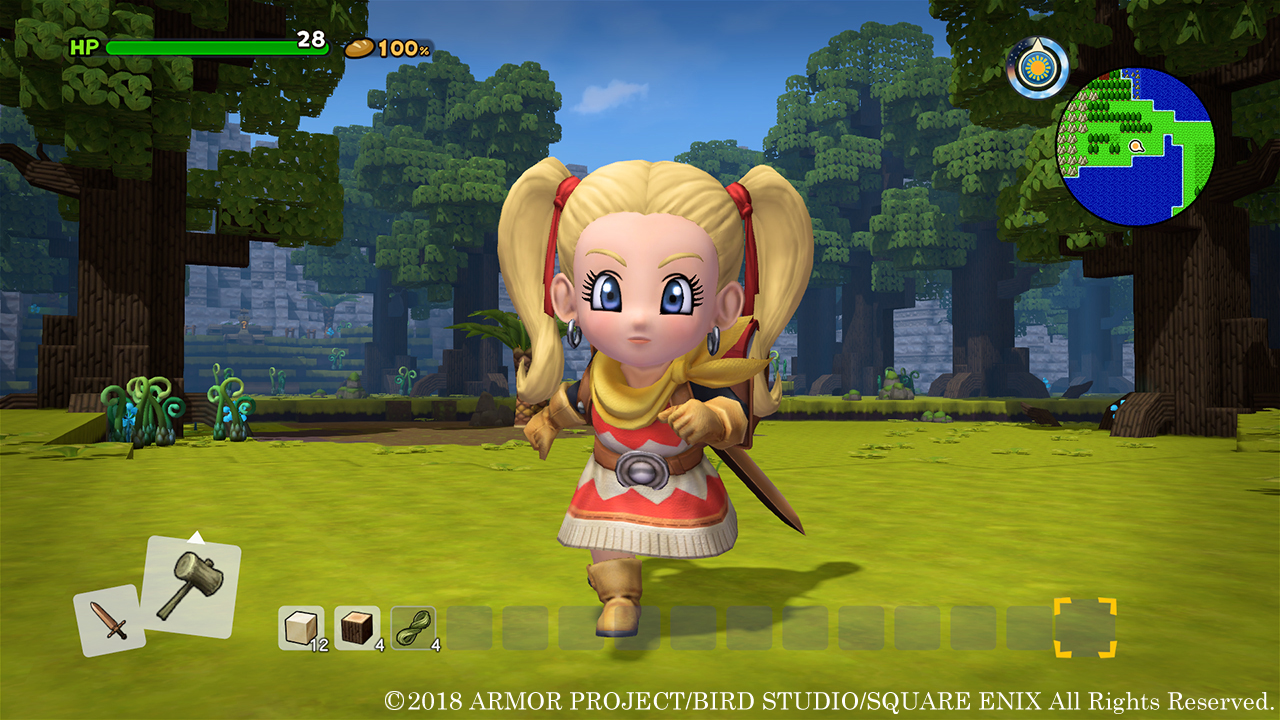 Sony seems to be making good on its promise to allow cross platform functionality in games with rival consoles. With the function already available for Fortnite, many are looking forward to see what the next game to incorporate will be, and now we may have our answer: Dragon Quest Builders 2.

Speaking to Famitsu magazine (via RyoKutya2089), the developers of the game expand a bit on what kind of cross platform functionality specifically players can expect. One will be the bulletin board in the game, which will tie into the title’s newly announced Photo Mode functionality—these will be shared across the PS4 and the Nintendo Switch alike. Additionally, in the same interview, the developers also suggest that islands made on both consoles will be usable across both versions of the game, which is definitely good news, and should help ensure a consolidated, unified community for the game.

Given how great Dragon Quest Builders was, and how much this sounds like a step up from that in every regard, I am sure it will be a treat once it launches in the west. For now, only a Japanese release, for 20th December, is confirmed.