The new images showcase the heroes, the setting, and the villain. 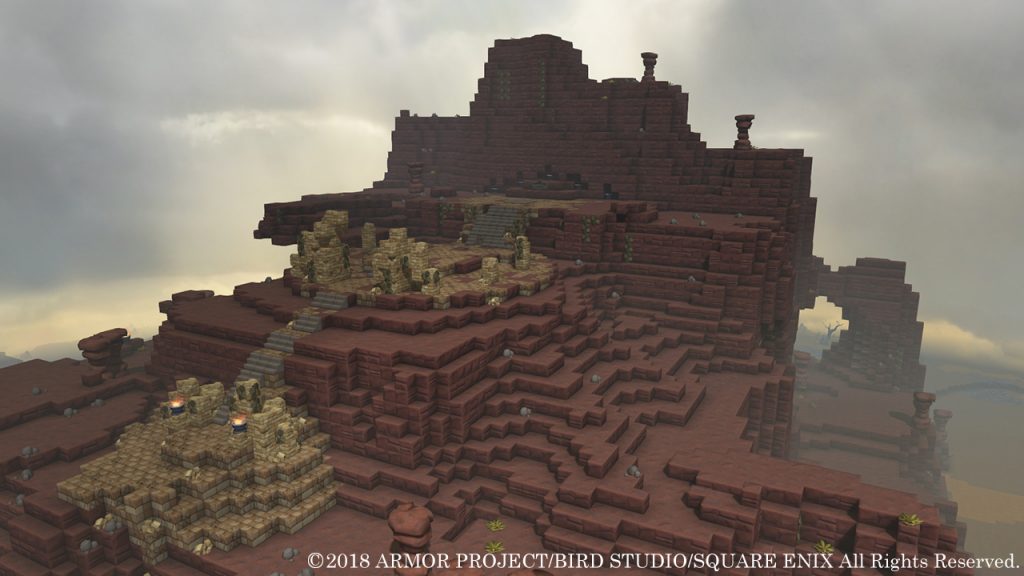 Dragon Quest Builders 2 is currently in development for the Nintendo Switch and PS4. Now, Square Enix has released a bunch of new screenshots and artwork related to the game and these showcase the male and female heroes as well as the “Empty island”.

We get to see the male and female heroes who have descended from legendary builders of the past.They look fairly generic but that is to be expected in a game of this genre. Additionally, we also get to see the place known as Empty Island which will serve as the setting for the game. It is on this barren island that players will have to build lots of different structures in their quest for victory. Finally, we also get to see artwork for the villain of the game, Malroth who had originally appeared in Dragon Quest 2.

You can check out all of the new screenshots and artwork below. As of now, no release window has been announced for Dragon Quest Builders 2. 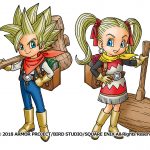 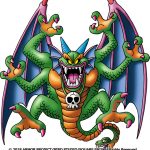 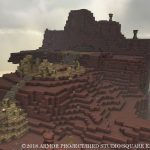 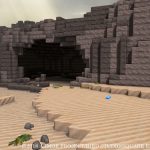 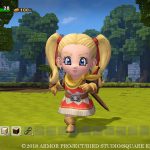 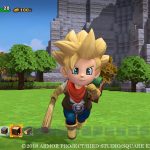