The hack-n-slash duo’s Switch versions might be headed west. 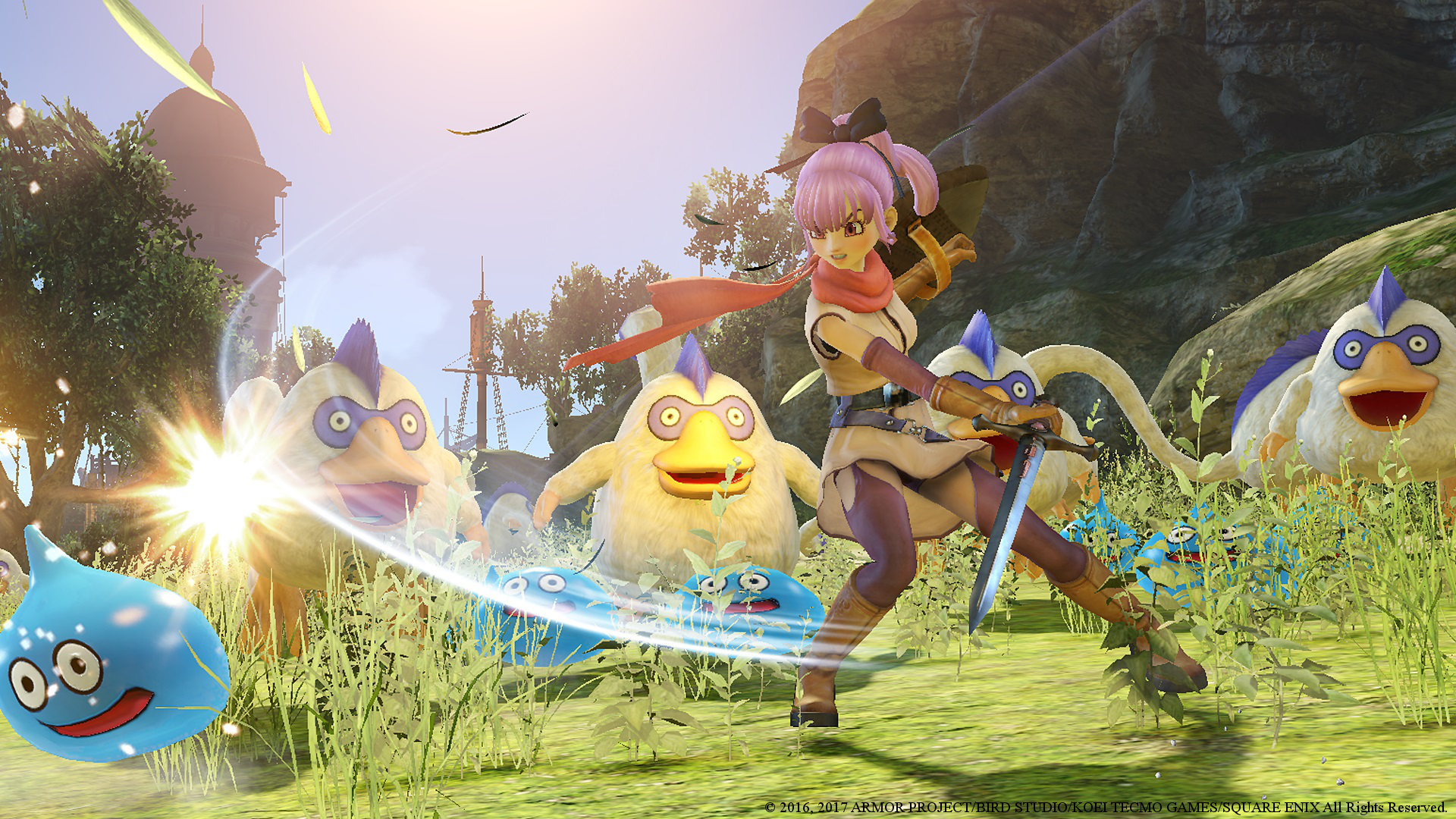 Omega Force’s Dynasty Warriors-inspired hack-n-slash duo of spinoffs, Dragon Quest Heroes 1 and 2, might be headed to the Switch in the west. The collection released for the system in Japan in 2017 but never came west, but as spotted over at ResetEra, a listing for the collection has gone up on Greek website The Console Club.

The price of the collection – €60 – would also suggest that this isn’t a listing for an imported copy, since that would be much costlier. This isn’t the first time reports about Dragon Quest 1 and 2 on the Switch coming to the west, nor is this coming from an official channel, so take it with a grain of salt right now. That said, this is the same retailer that also leaked Assassin’s Creed 4: Black Flag and Assassin’s Creed Rogue coming to the Switch, which ended up being true, so this might be accurate as well.

Either way, stay tuned, and we’ll keep you updated in case there’s any developments in the story.