Bethesda may be bringing the next Wolfenstein game to the Switch. 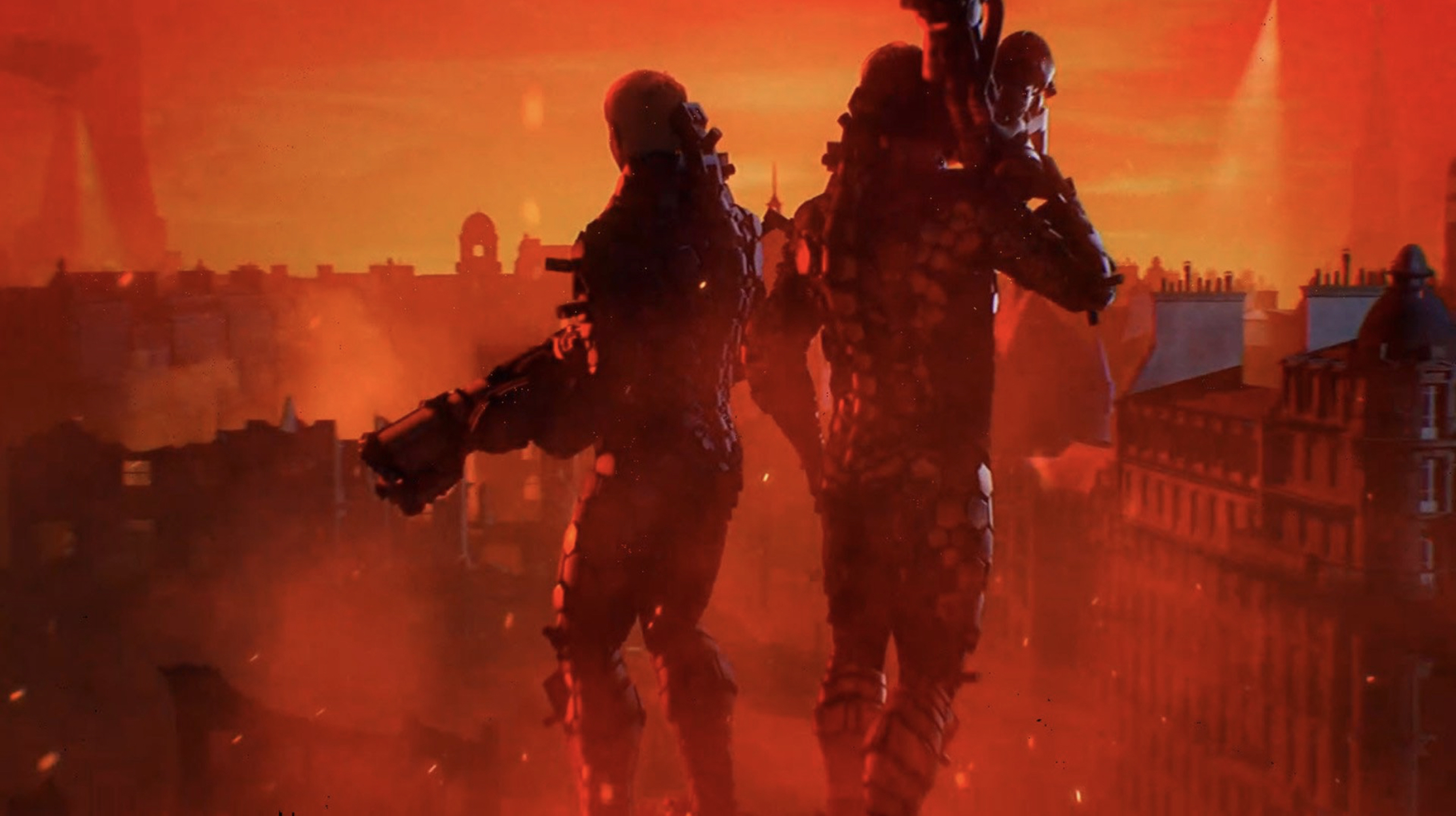 We’ve already had some indications that Wolfenstein: Youngblood, the upcoming Wolfenstein episode with a co-op focus, could be coming to the Nintendo Switch. Now there is more fuel to add to the fire on that front, because US retailer GameStop has listed a Switch version of Wolfenstein: Youngblood for a release this year (shared by Nido17 on Twitter).

That’s not the only officially unconfirmed Nintendo Switch game they have listed for release, either. Dragon Quest Heroes 1&2, the compilation of the hack and slash action games based on the popular franchise, is apparently also launching on the Switch in the west this year, per a listing at GameStop. I say in the west, because in Japan, the package containing both games was actually a launch title for the Switch; it just never got brought westward. It seems like that may be about to change at last.

Remember, while retailer listings are often indicative of impending announcements and releases, until we have official confirmation, this is all just a rumor, so don’t treat it as anything more.