Capcom have released brand new screens for Dragon’s Dogma. Check them out below.

Dragon’s Dogma is an exciting new franchise which redefines the action genre from the team that produced some of Capcom’s greatest action games. Set in a huge open world, Dragon’s Dogma offers an exhilarating and fulfilling action combat game with the freedom to explore and interact in a rich, living and breathing world. Alongside your party of three, you set out to track down and destroy a mysterious dragon. 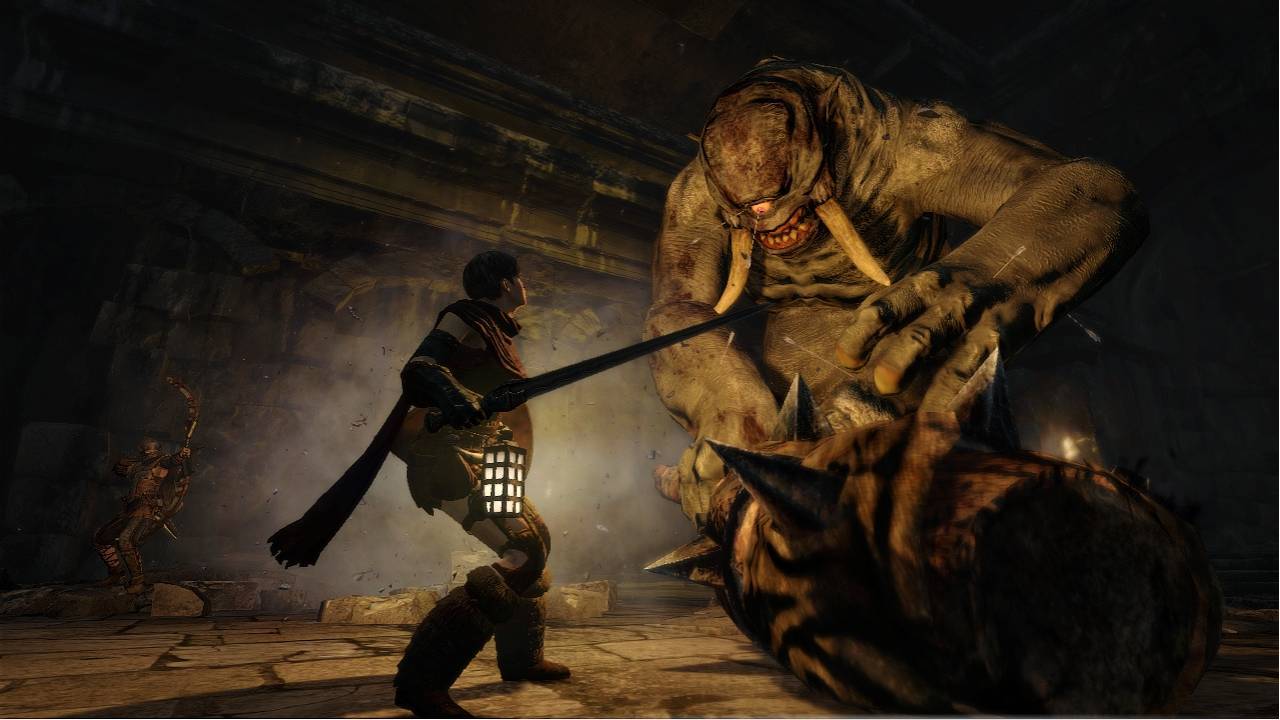 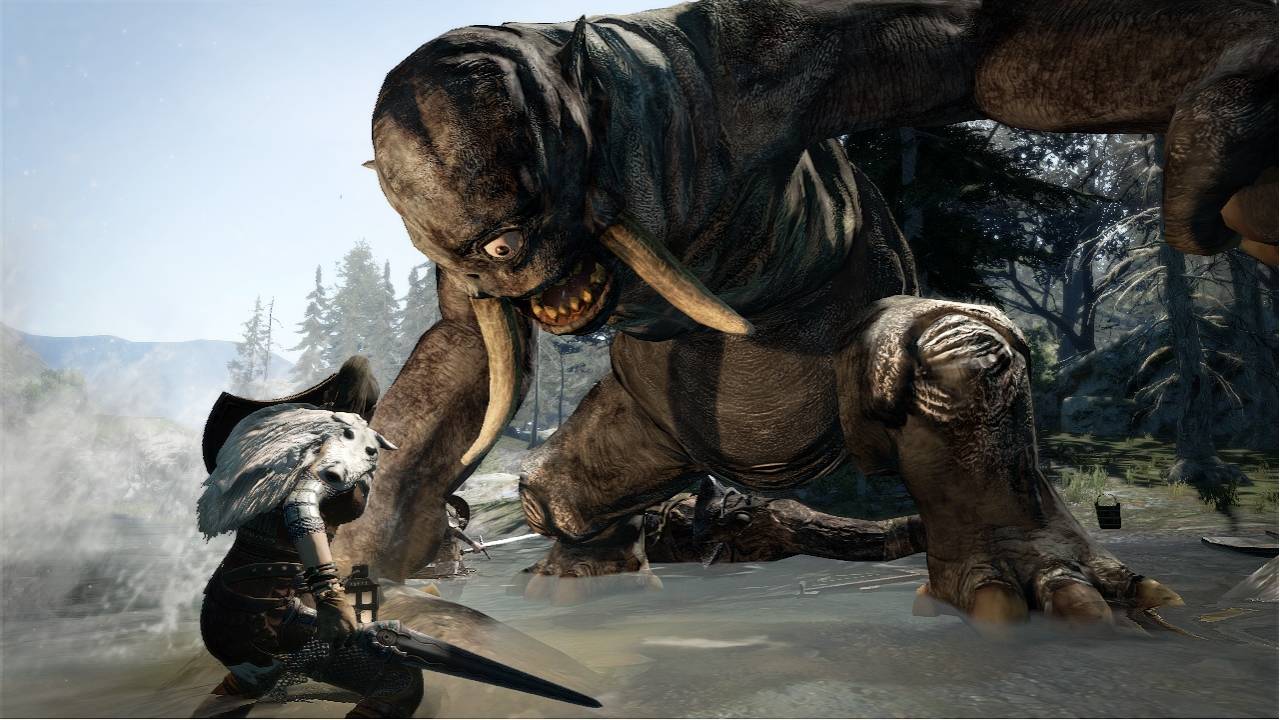 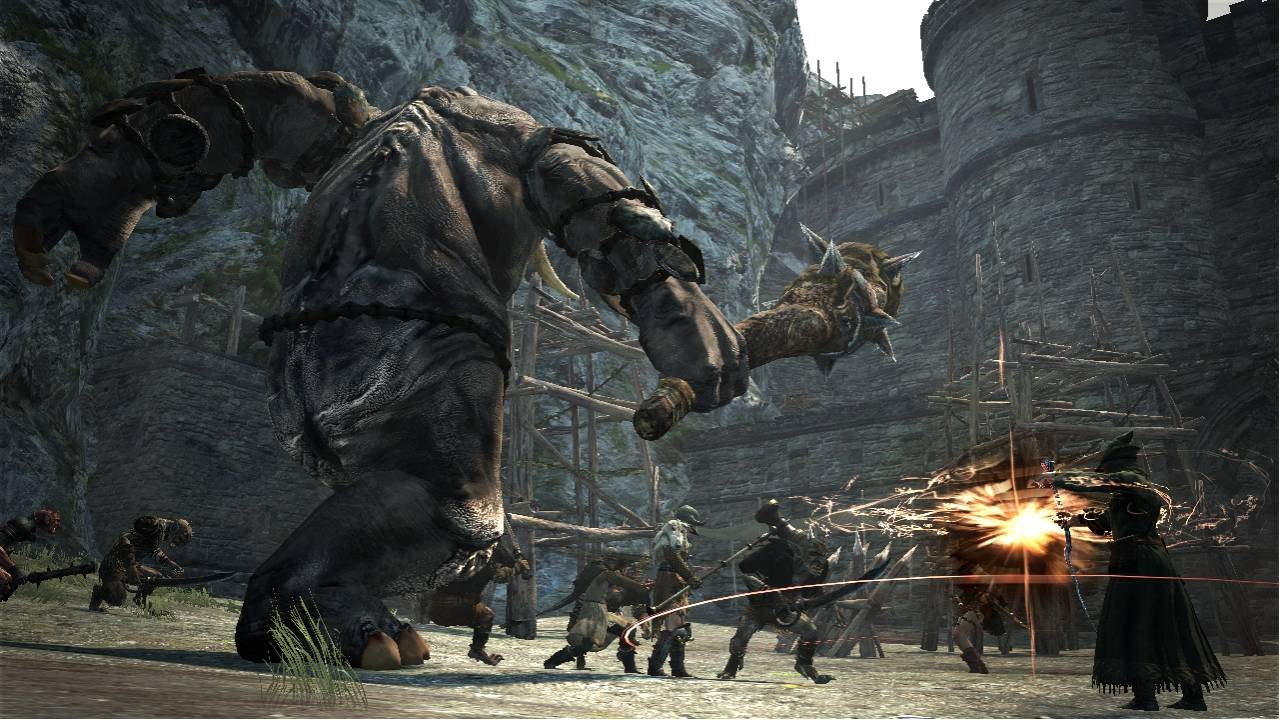 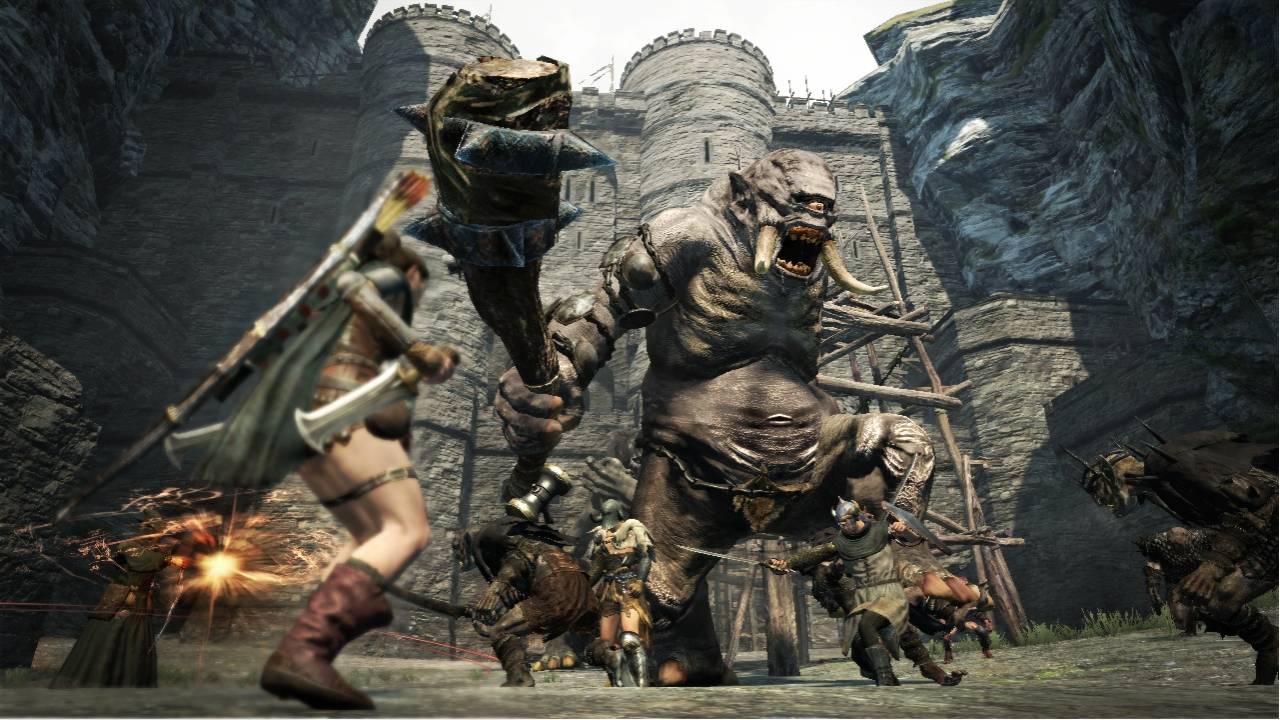 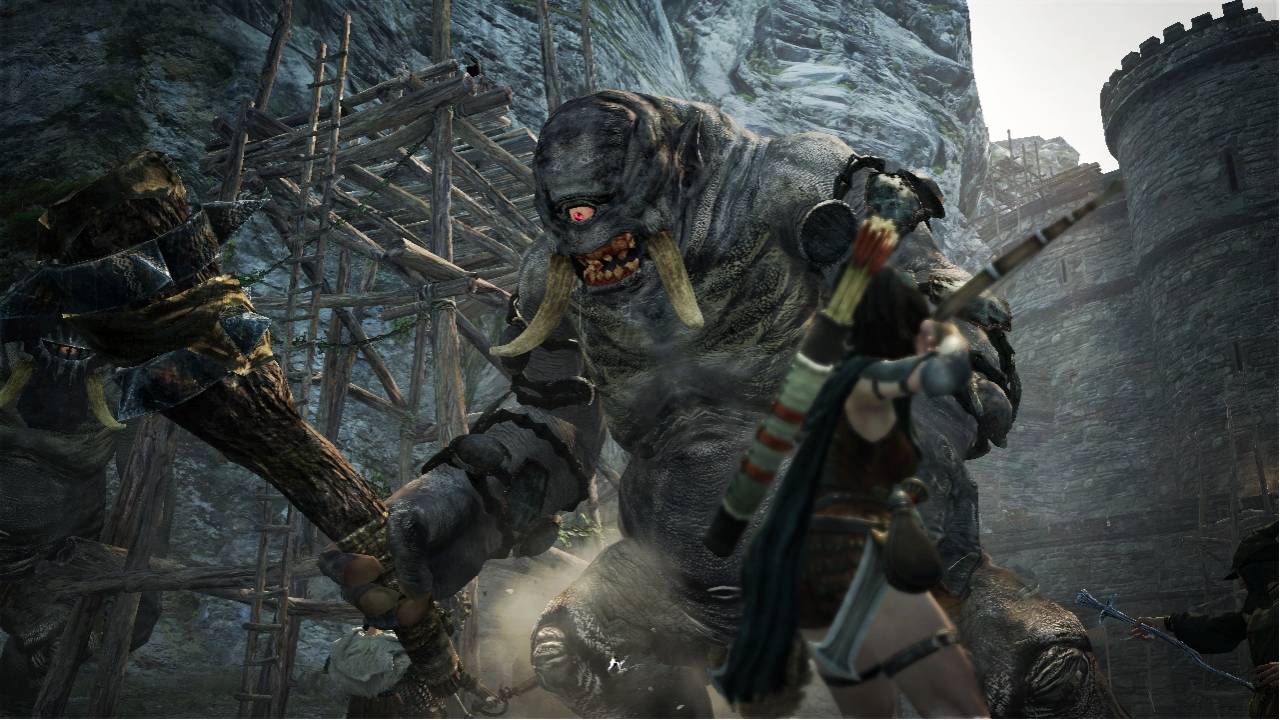 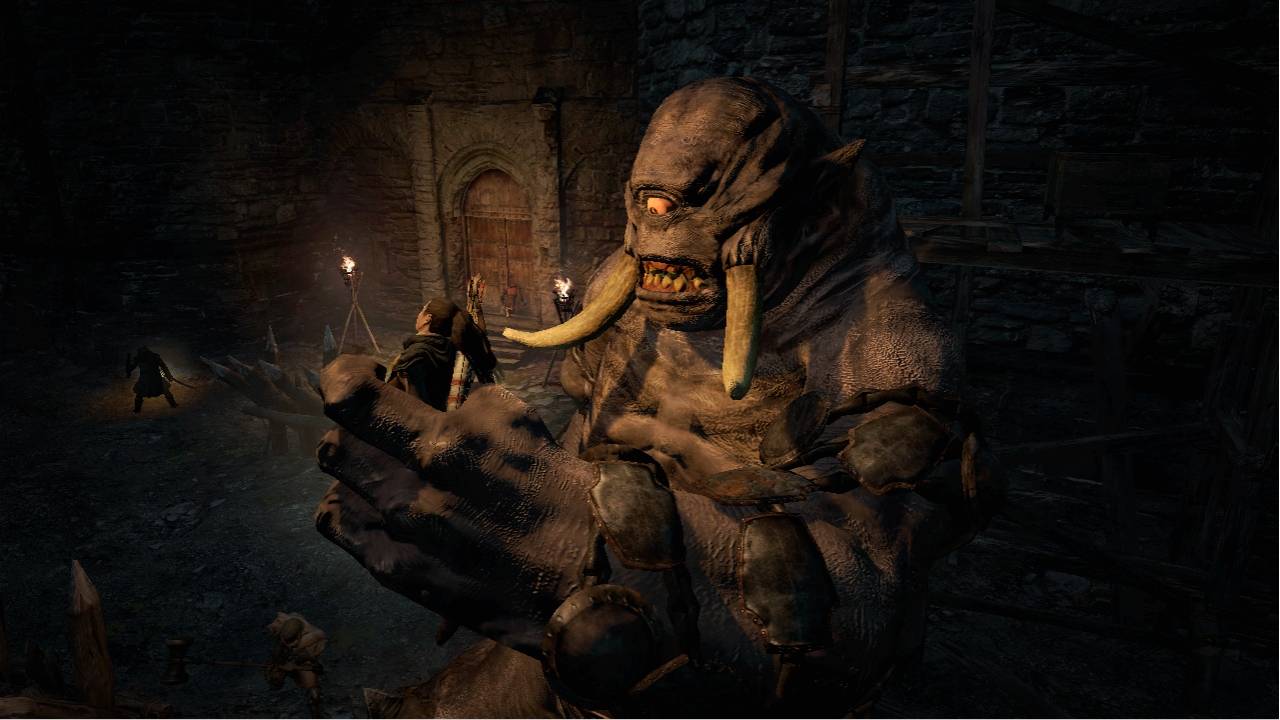 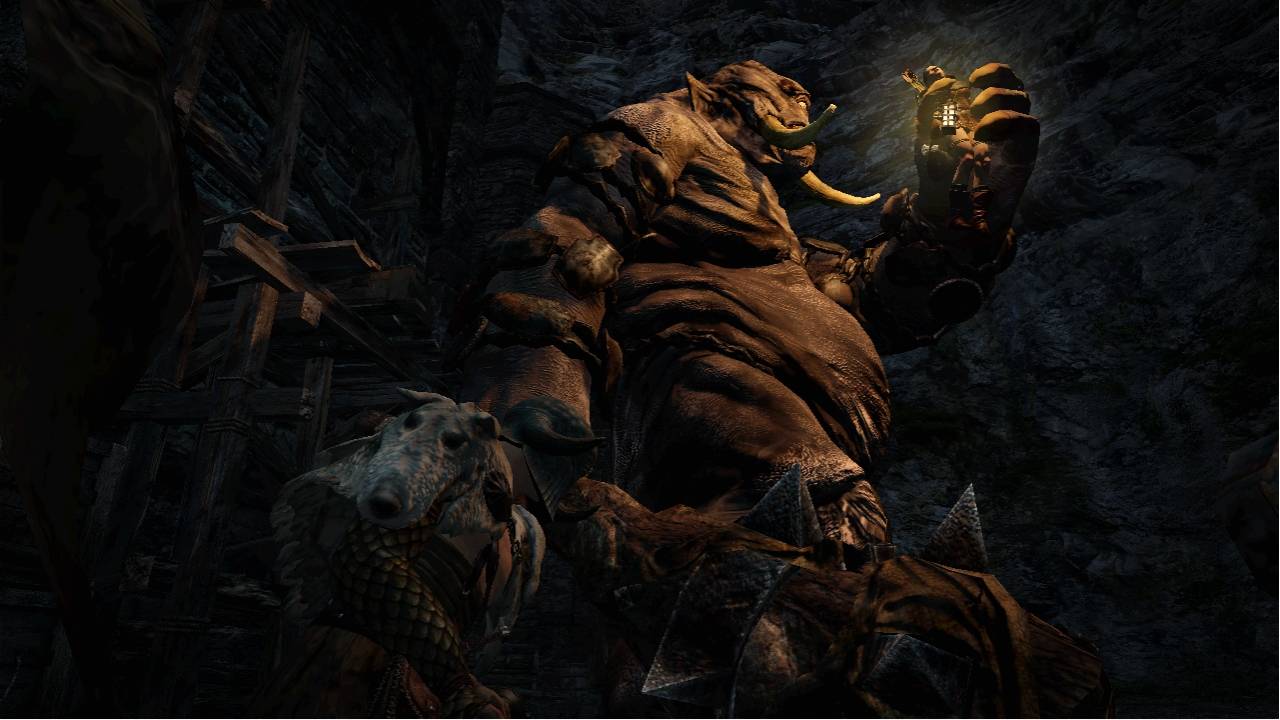 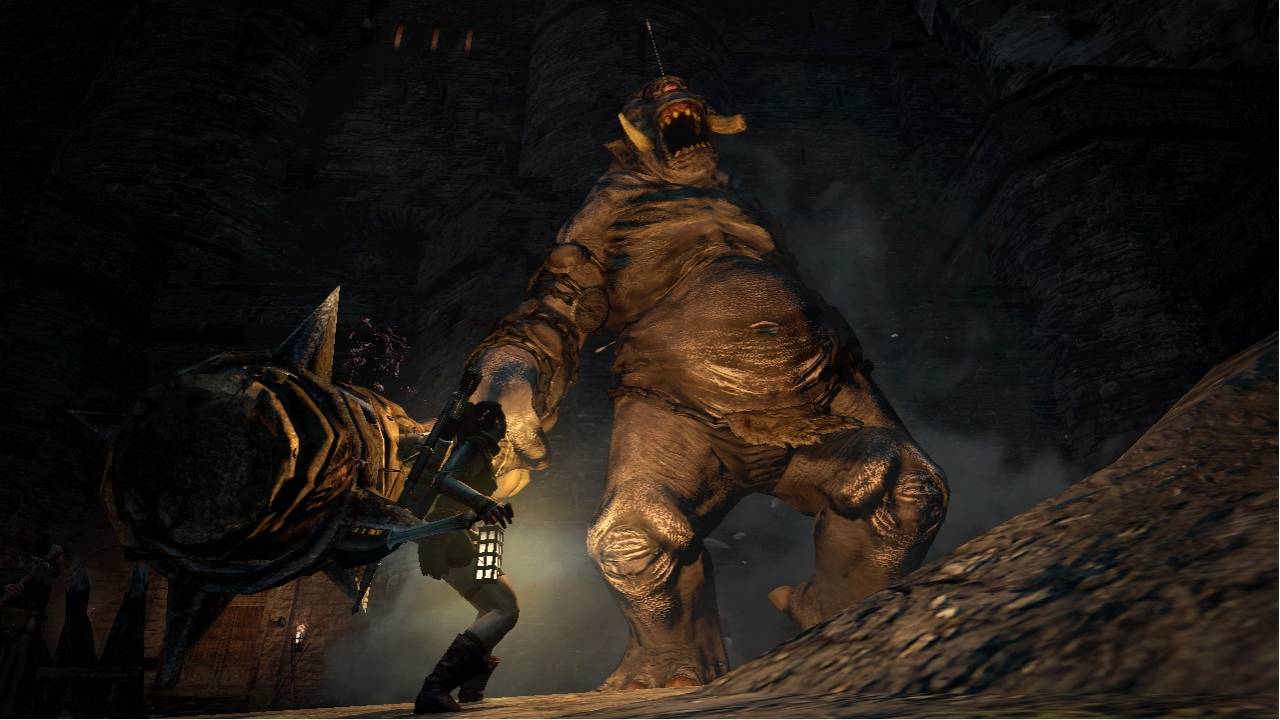 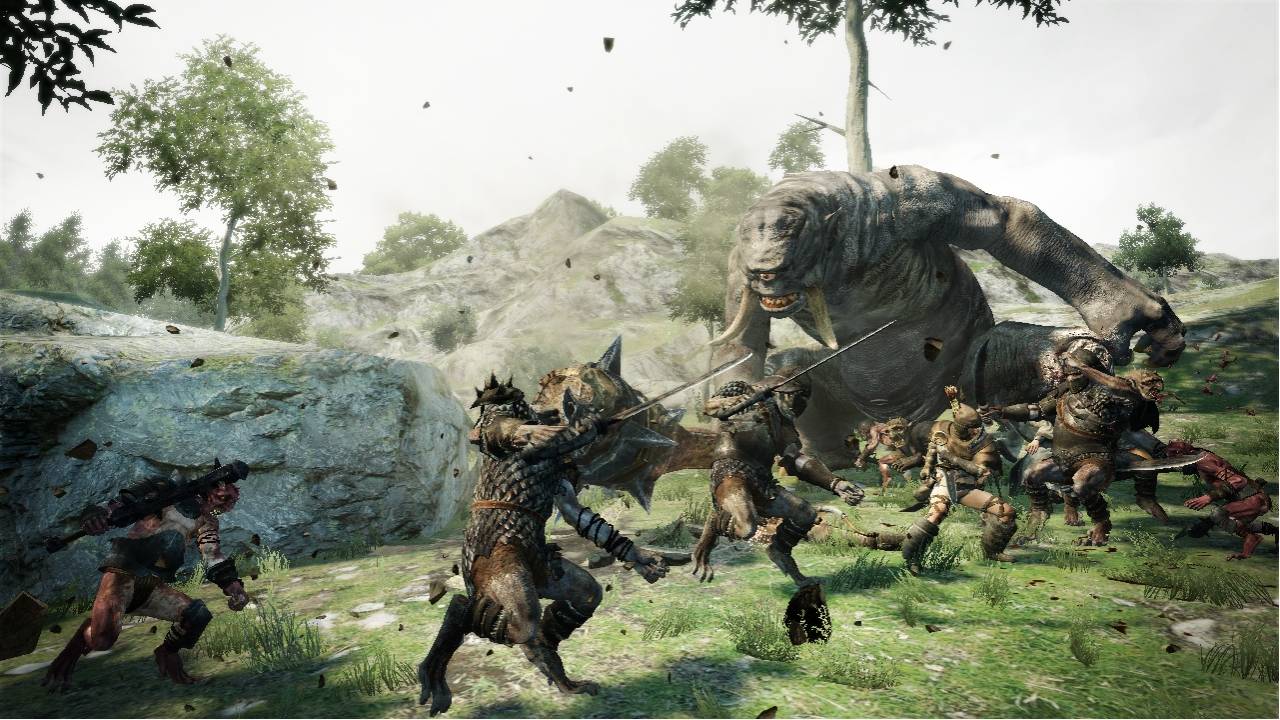 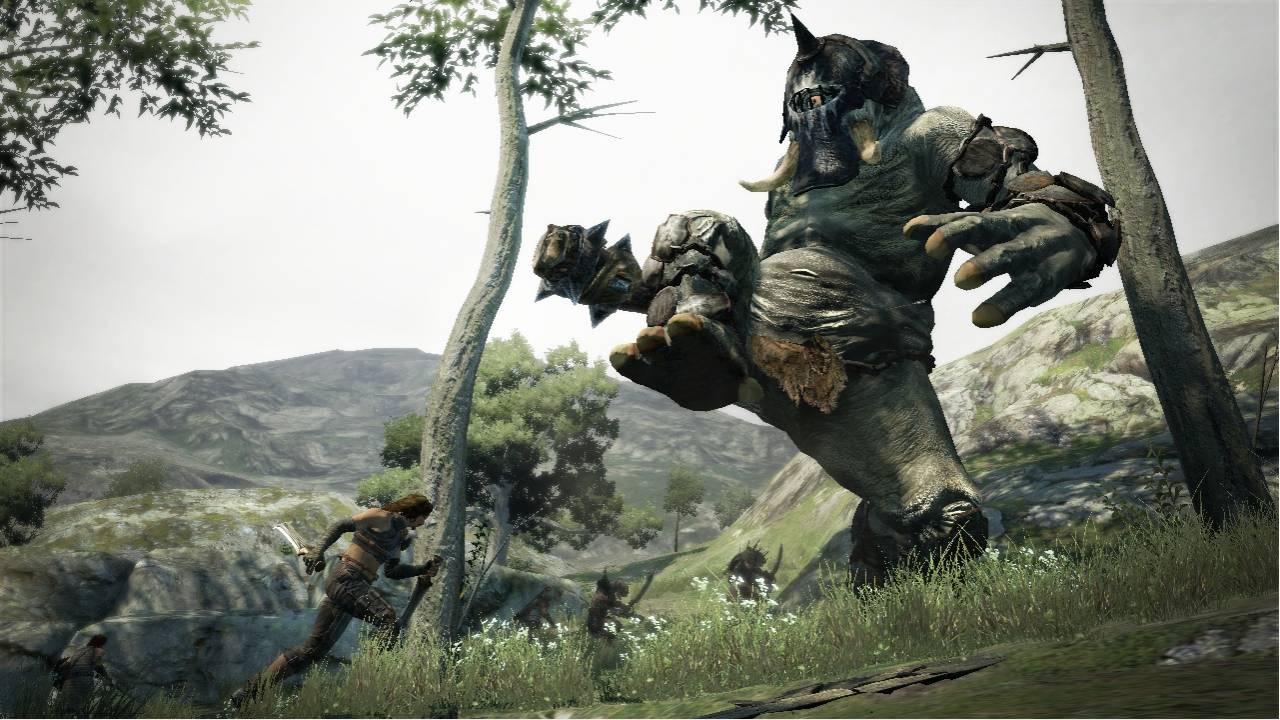 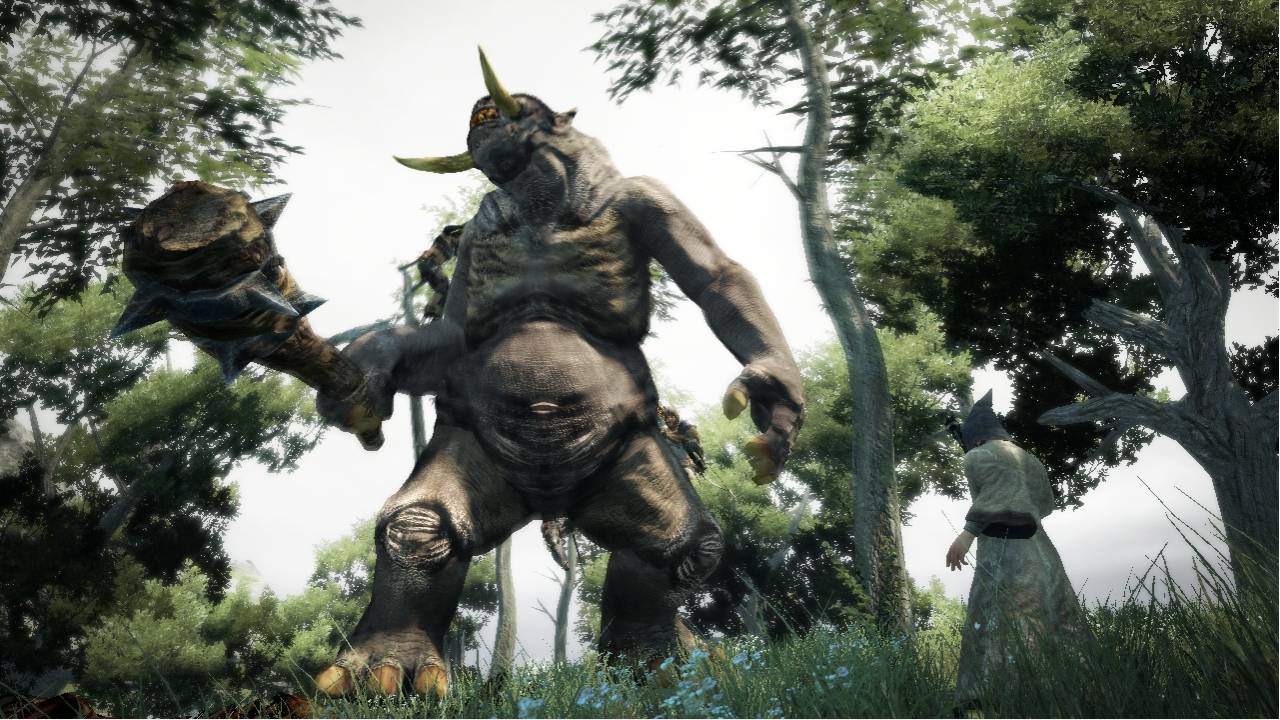 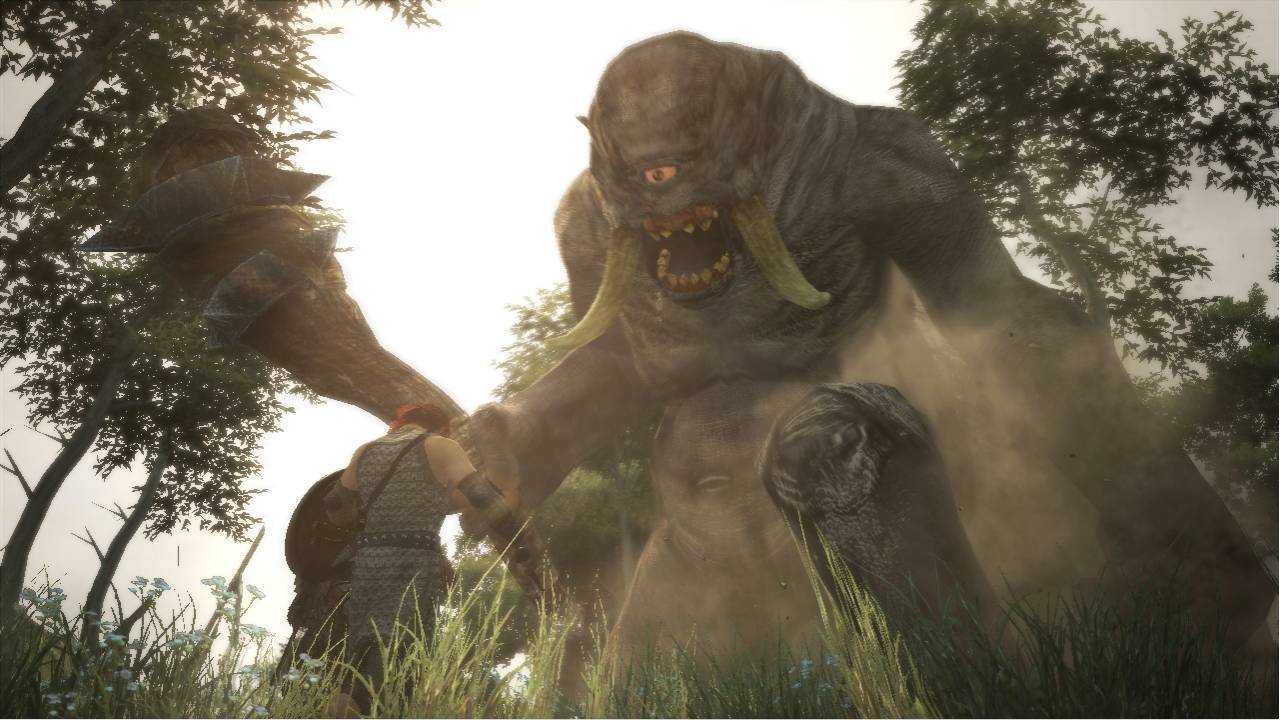