Capcom's hack and slash action RPG is heading to the Switch for just $29.99. 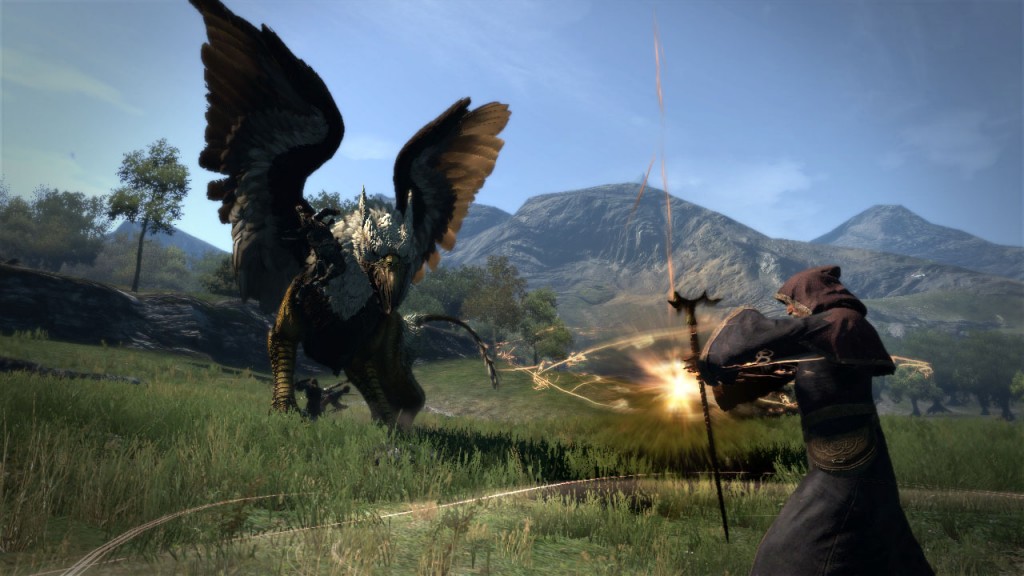 Out of nowhere, Capcom has announced that its hack and slash action RPG Dragon’s Dogma, which first released in 2012 for PS3 and Xbox 360, will be coming to Nintendo Switch. It’s out on April 23rd and will retail for $29.99. Check out the announcement trailer below.

As you’d expect, Dragon’s Dogma: Dark Arisen includes the base game, and the Dark Arisen expansion pack that released post-launch. The game itself has tons to do, with large monsters to battle, nine Vocations to try out and master, and different Pawns (aka followers) to recruit. The Nintendo Switch version will also feature a revamped UI for better visibility, along with online support for the Pawn system.

Even better is the fact that players won’t need a Nintendo Switch Online membership to access the game’s online features. One of the core appeals of the Pawn system is downloading other players’ pawns and testing them out. Couple that with the ability to play Dragon’s Dogma: Dark Arisen on the go in handheld form, and you have a worthwhile action RPG to play.