A batch of new screenshots for Dragon’s Dogma: Dark Arisen, the upcoming expansion from Capcom for their hit dungeon crawling action RPG, have been revealed and we finally get to see just what darkness is doing the rising. 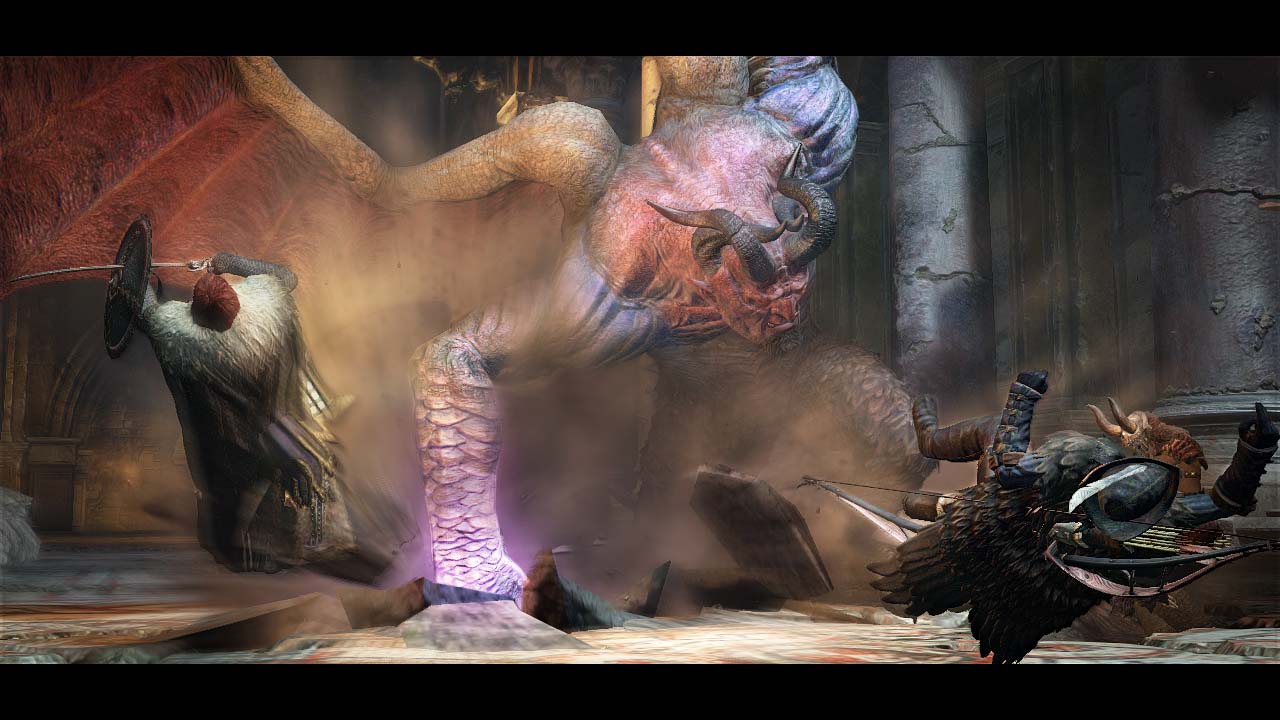 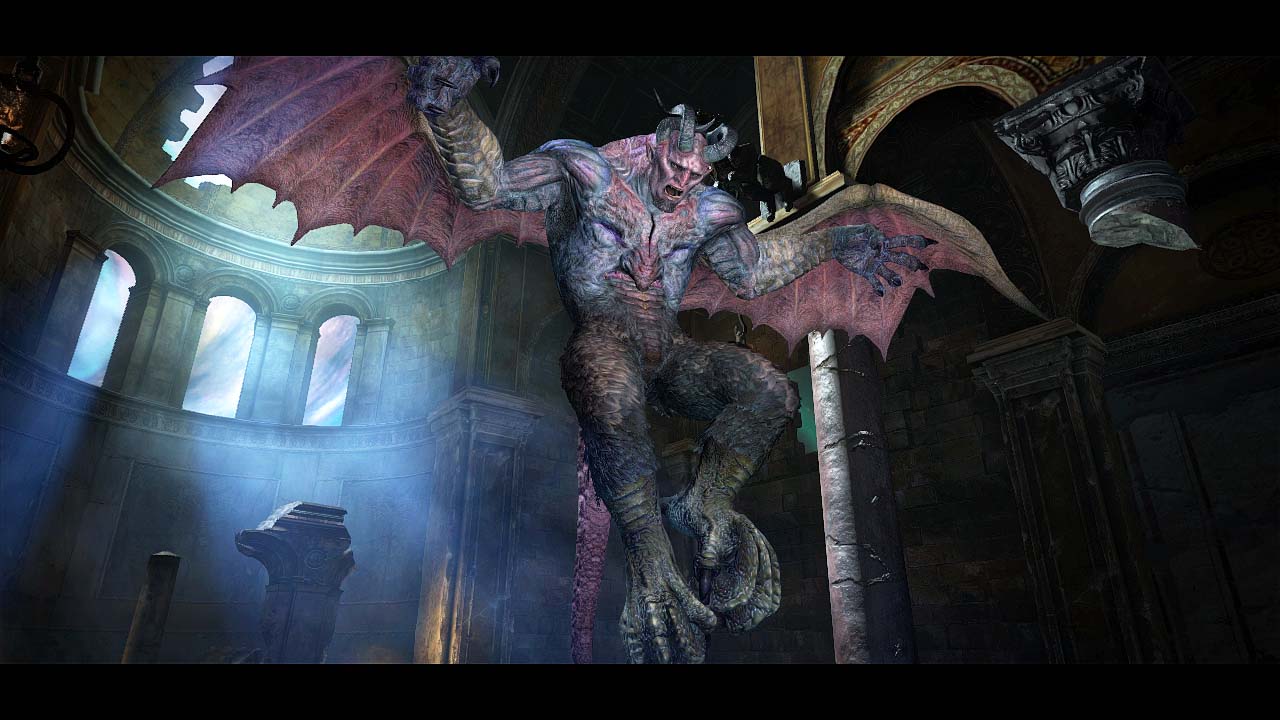 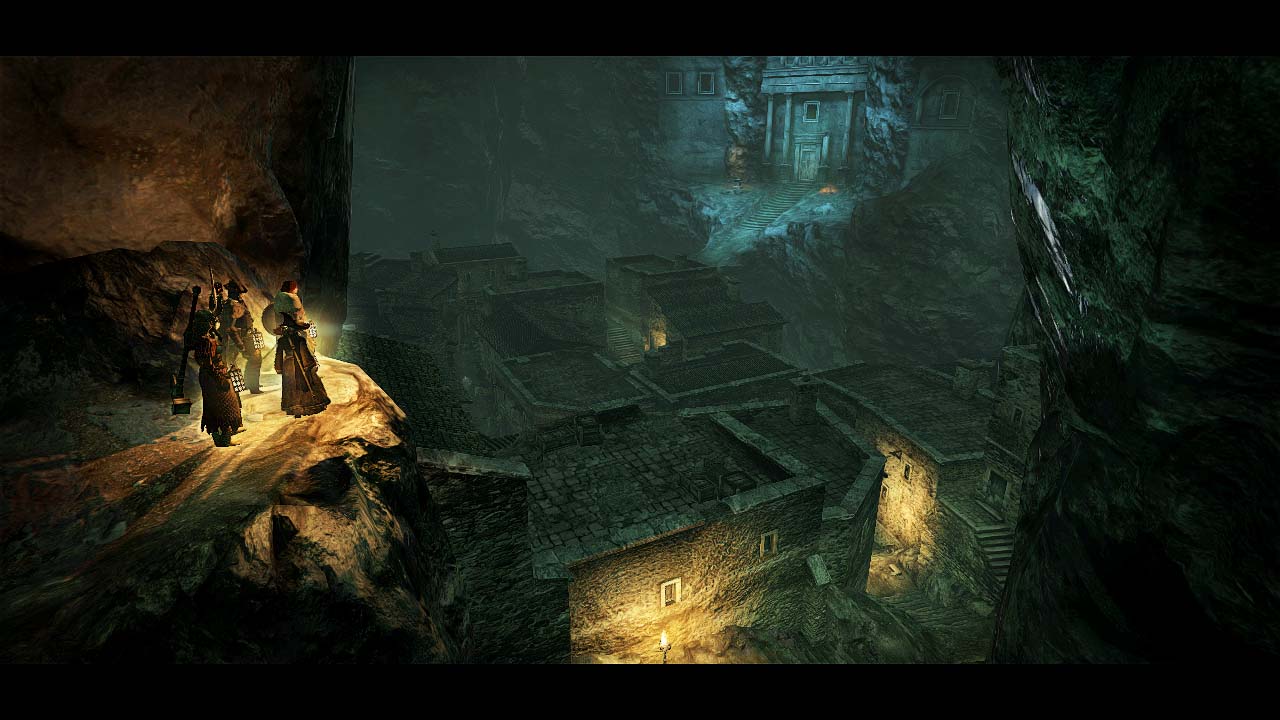 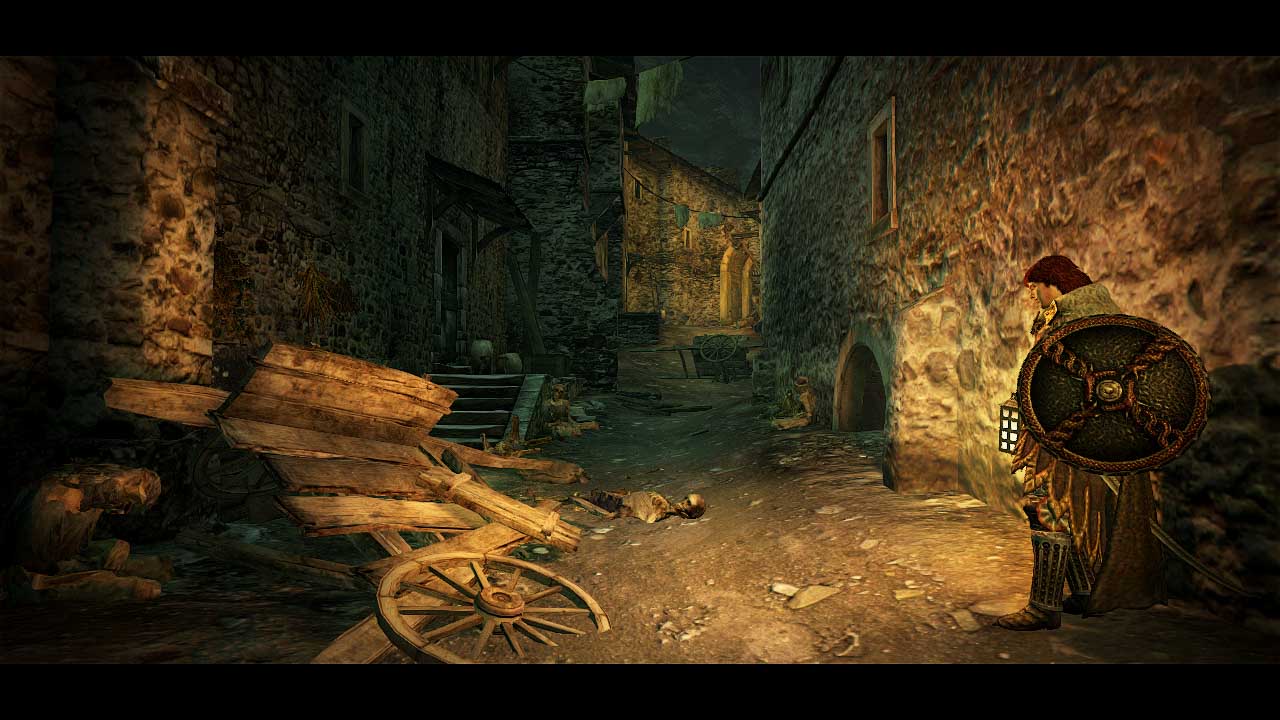 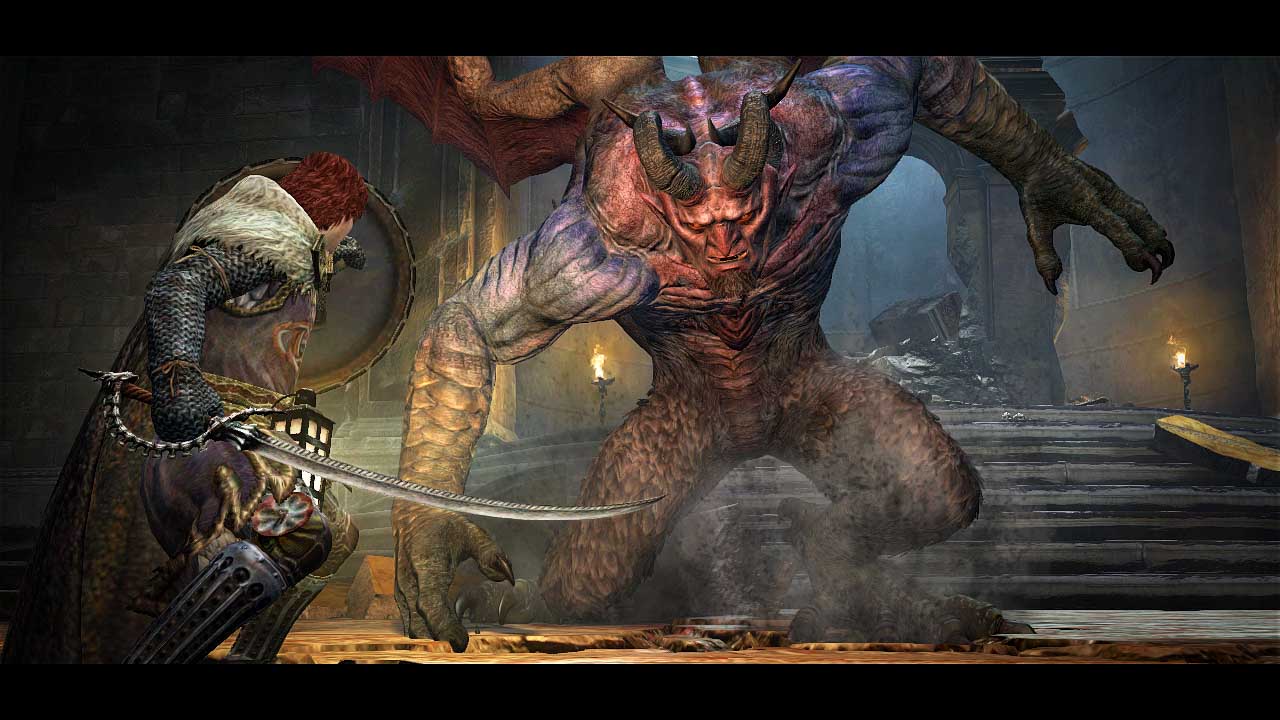 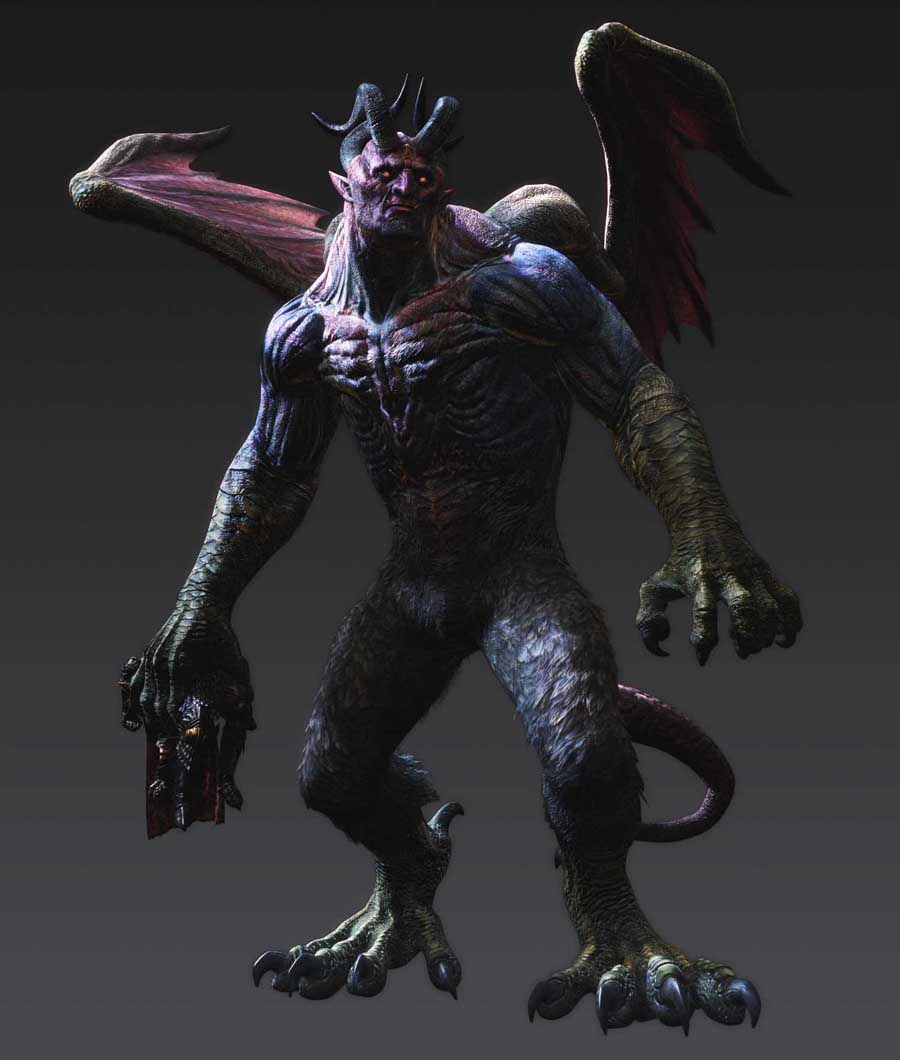 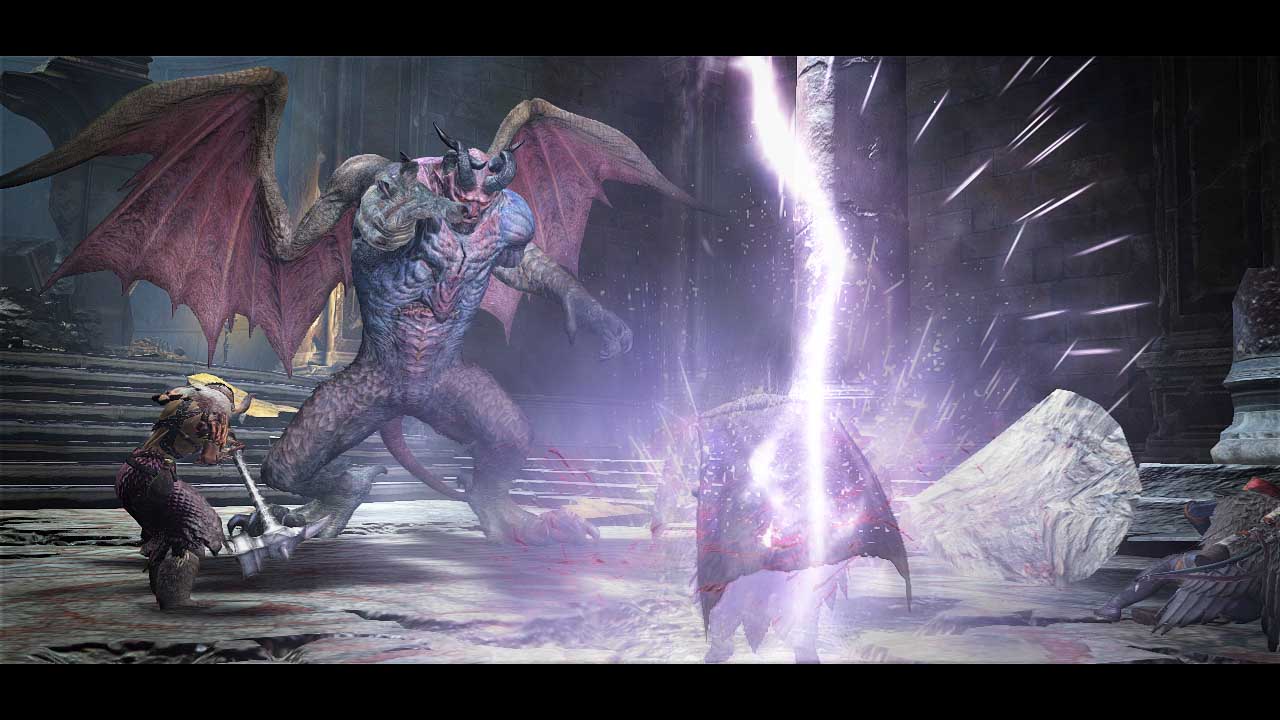 A single monster is shown essentially destroying things, left and right. We can’t be sure if this indeed the Big Bad of the game but he looks threatening enough.

Dragon’s Dogma will function as a major expansion for the original game, and will feature expanded gameplay elements along with new quests, new bosses, a Speed Run option, a new difficulty level, and even Japanese voice options. It will retail for roughly $40 and will include the original Dragon’s Dogma. Time will tell if there’s enough content to justify buying the original again.

Dragon’s Dogma: Dark Arisen is slated to release on April 23rd in North America and April 26th in Europe for PlayStation 3 and Xbox 360.