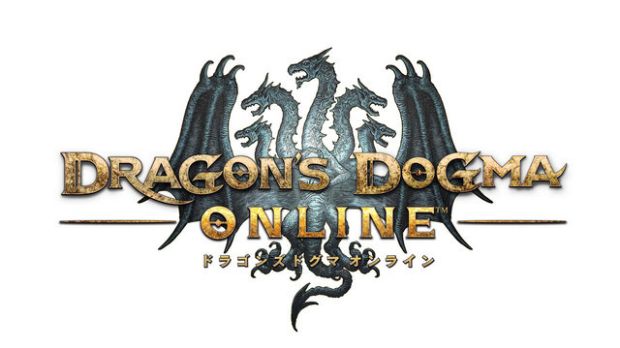 The setting, world and story will be new but the gameplay will be similar to previous Dragon’s Dogma titles. Players can group up in 4 player parties (or have AI pawns with them) and there will be lobbies to chat and recruit other team members. Quick matching is supported and Capcom promises seasonal updates that will make the world 3 times as large as the original size.

Players will have extensive character creation and can choose classes like fighter, hunter, priest and more. There will also be events, much like raids, that can support up to 8 players. The gameplay will apparently be similar to Guild Wars and Phantasy Star Online in terms of MMO mechanics.